Liz and Jay are getting married this September at Ocean Edge in Brewster, MA…A gorgeous spot for weddings! We recently did their engagement sessionat Borderland State Park…a dog friendly park as you can see!

Liz and Jay are both from my hometown of Foxboro, Ma (although I am a “bit” older!)!

We started with some pictures that included their dog and then we finished up with just the two of them!

A big thanks to them both for giving all of my crazy ideas a try…even in a dress and heels! 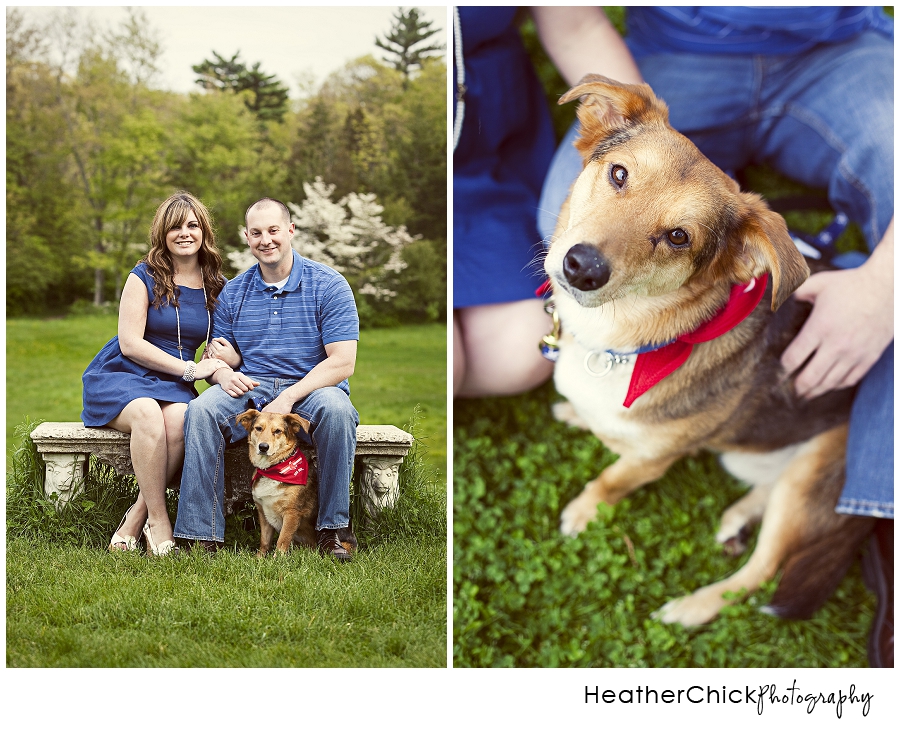 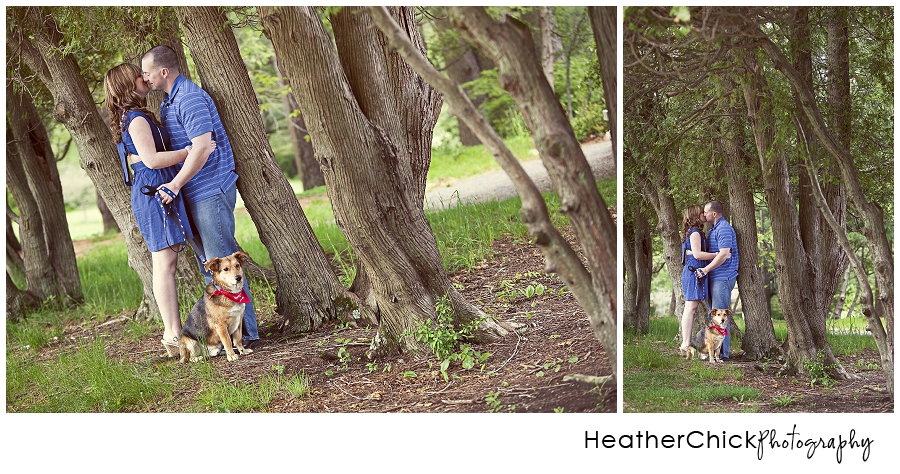 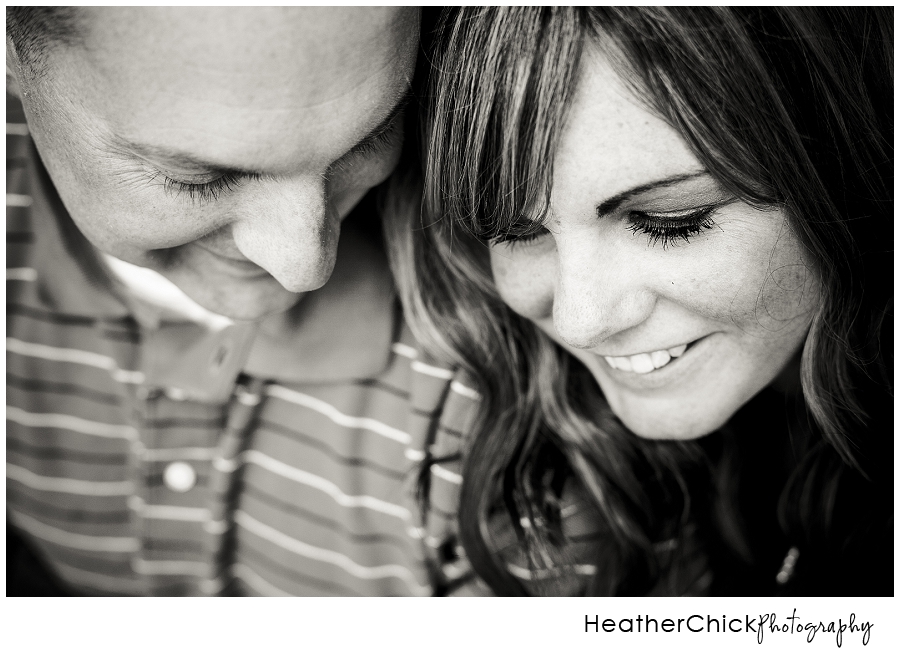 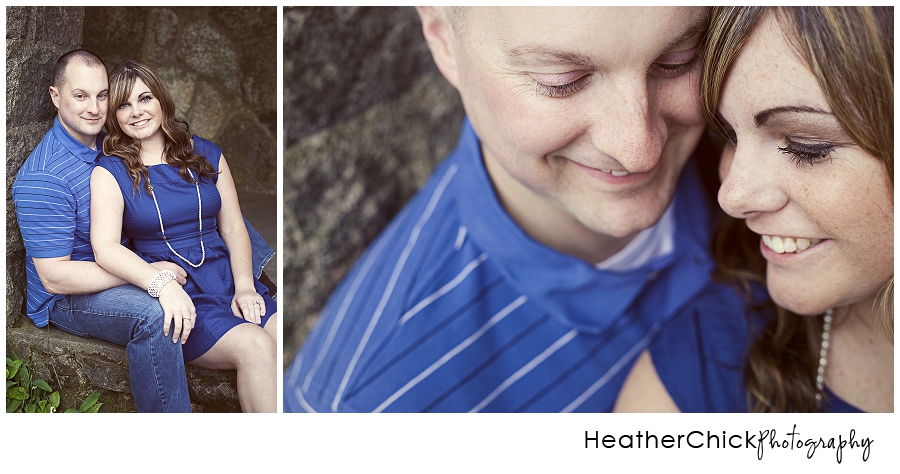 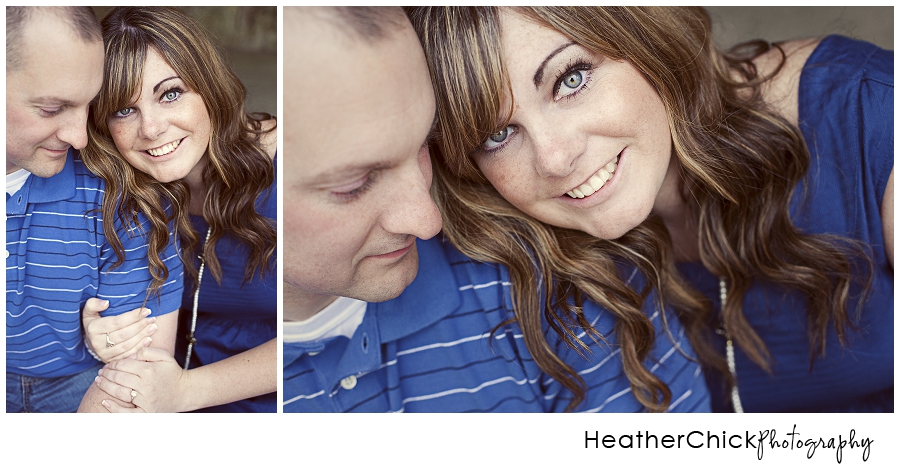 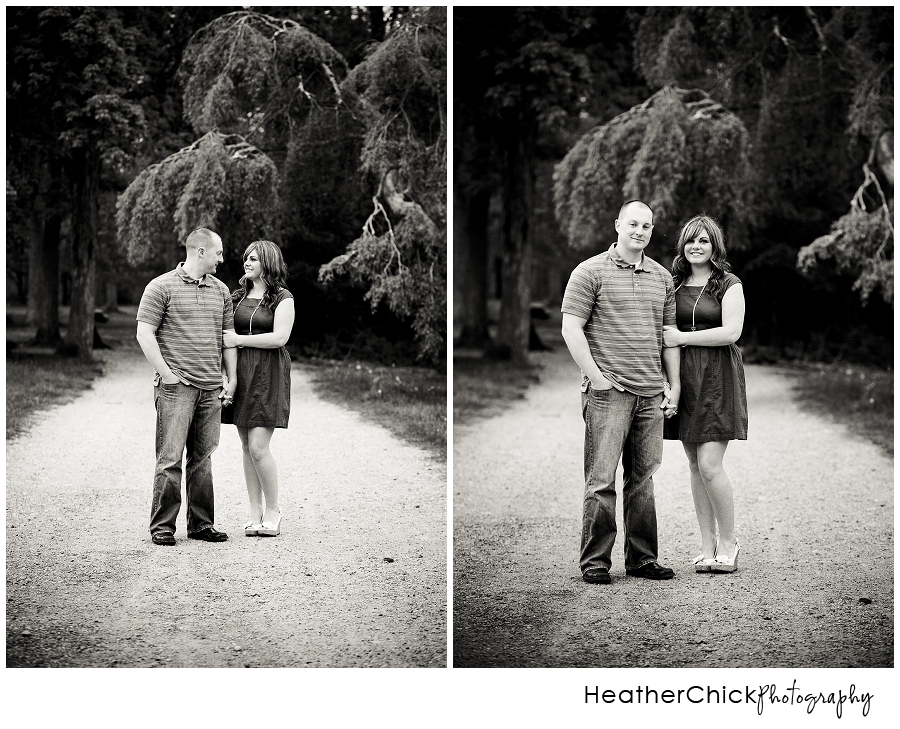 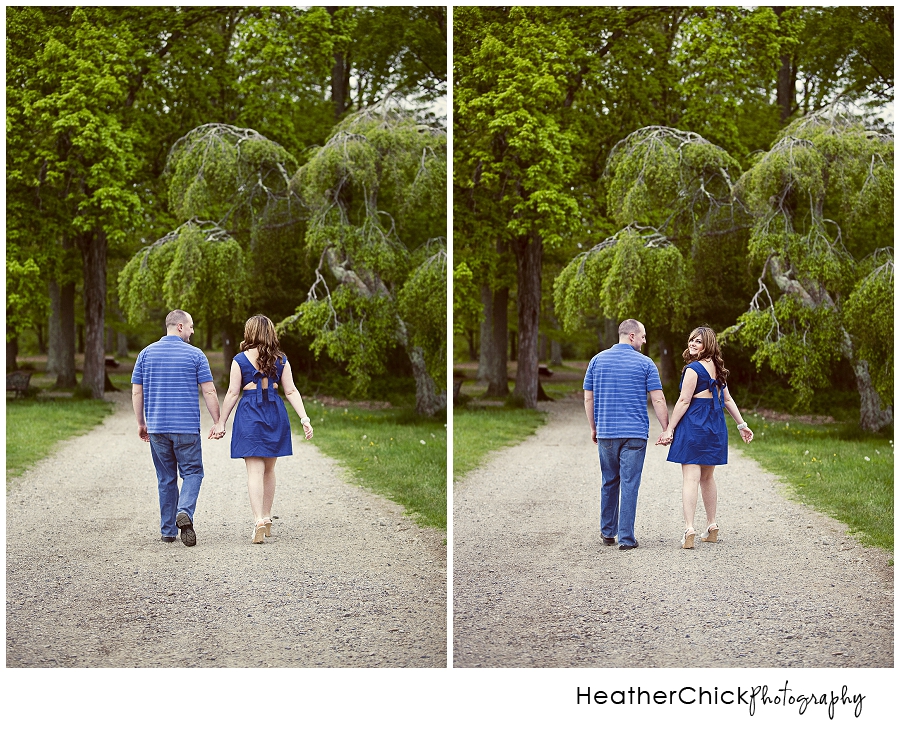 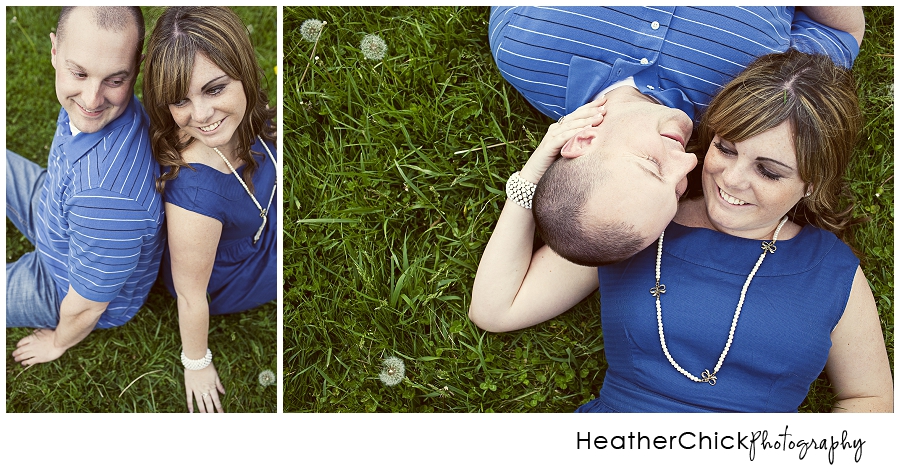 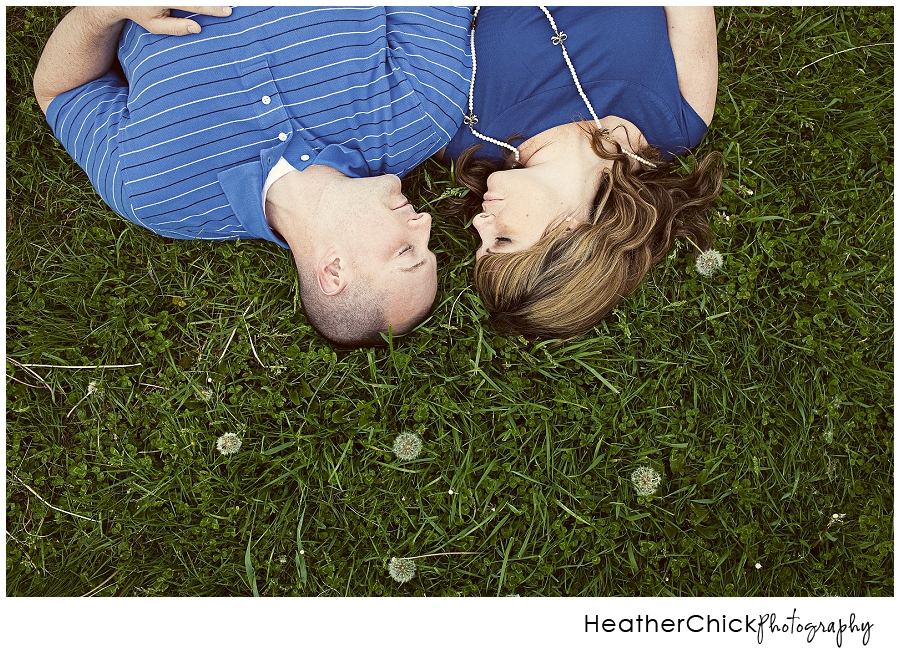 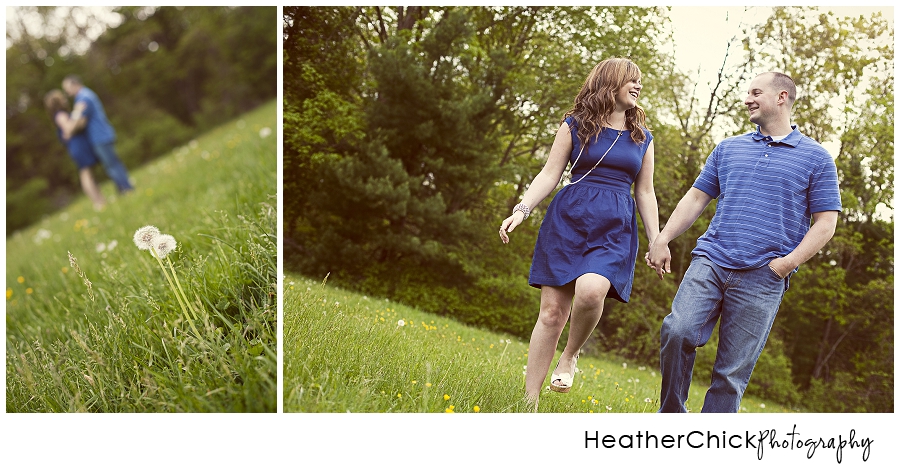 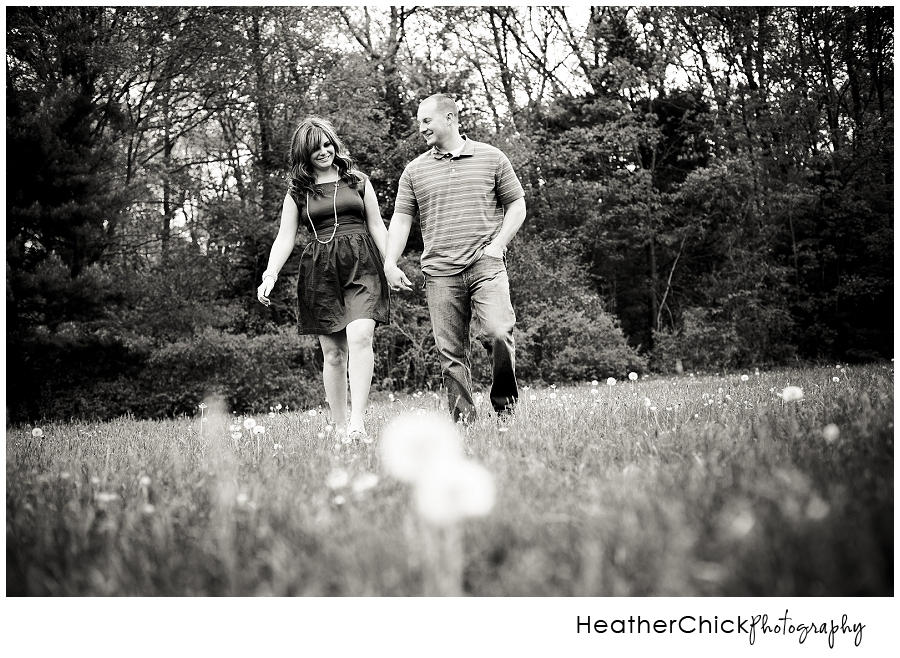 Getting married on September 4, 2011 at Ocean Edge Resort

Liz is a social worker & Jay is a police officer

How Jay proposed as told by Liz…
Jay proposed on our 4 year anniversary. I had been hounding him for months trying to figure out when he was going to do it, little did I know Jay had been planning the event with our families & my best friend.  On the day of our anniversary we went to Provincetown for the afternoon. For the evening Jay had planned dinner at Maggiano’s in Boston for us, but what I didn’t know was that he had invited our families & my best friend as well. When we walked into the restaurant Jay proposed in front of everyone, of course I said yes, and we celebrated with our families for the rest of the night!