Last year, I met Scott at Becky and Jay’s wedding .  Scott was one of Jay’s groomsmen and Jay will be a groomsmen in his!

Last week, I met Scott and Leah, in Providence, to do their engagement pictures…and we had a great time! We explored a little piece of Providence, snapped some pictures, and talked (and talked and talked!)….They are a fabulous couple, truly great people all around…and oh-so easy to talk with! 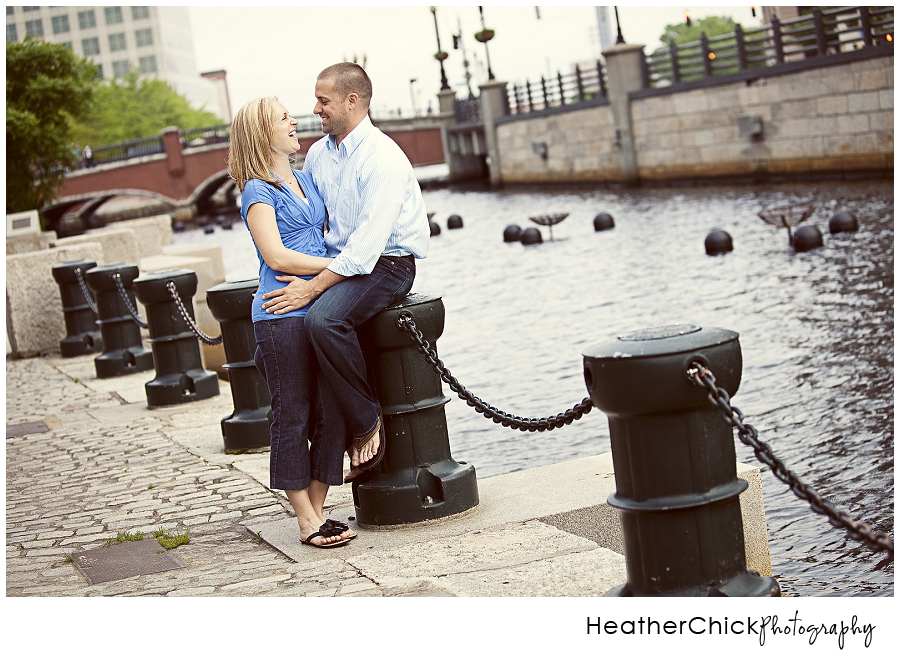 When we were in this spot, I learned that both Scott and Leah are runners and have done some half-marathons…very impressive!!

We attempted a dip for their first time and I just loved the laughter! I absolutely love all of Leah’s expressions in these next few! 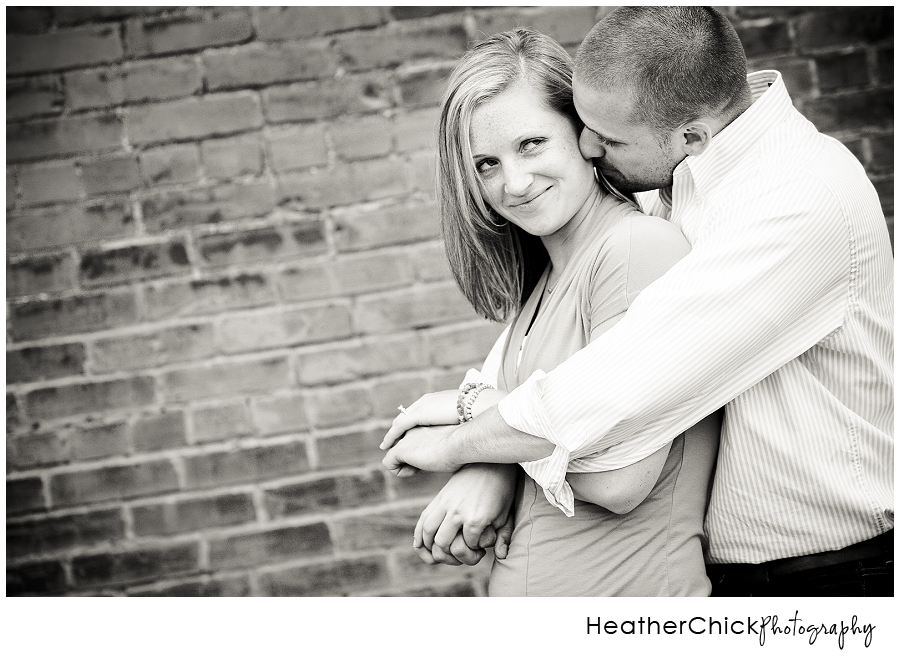 This next picture was their Facebook sneak peek…I see a little heart with the shapes of their heads! 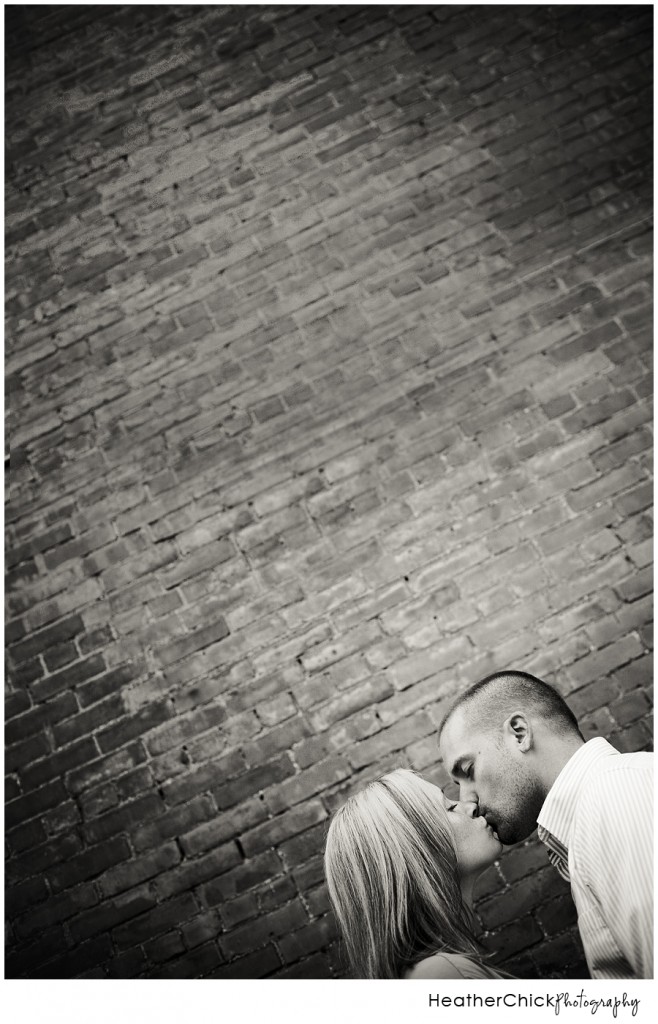 Leah and Scott – I look forward to your wedding…it will be a great day!

Wedding location |The ceremony is at St Dominic’s Parish in Swansea, MA and the reception will be held at the Renaissance Hotel in Provicence, RI

She| Leah is a 2nd Grade Teacher at Westport Elementary in Massachusetts. She is originally from Lakeville, MA.

He| Scott is a Cost Engineer for Balfour Beatty Construction Company. He is originally from Lakeville, MA.

The proposal…as told by Leah.

Scott had bought the ring as a Christmas gift but I obviously did not know that.  He had been bugging me to open a gift early the whole week before Christmas but I said no way.  Finally on the 23rd I agreed because I knew that he wouldn’t stop asking and I didn’t want to open one on Christmas Even because it is his birthday.  He gave me a big box and inside was a slightly smaller box.  Inside that was a slighty smaller box, and inside that was a slightly smaller box.  Inside the last box was a pair of Puma socks and underneath was the box with the ring.  All I had for him to open was a pair of Celtics beer mugs!  hahaha