Tarah & Daniel are one of my most recent bookings for the upcoming 2012 season, so as soon as they booked, we quickly penciled in their engagement session! We met at Borderland State Park last week and squeezed in their session just before dusk! Tarah was a little chilly by the end of the session, but you would never know it, she looks fantastic in all of the pictures, and was up for anything that I suggested! Tarah and Daniel…here is your official preview! Your entire gallery will be up and ready next week! 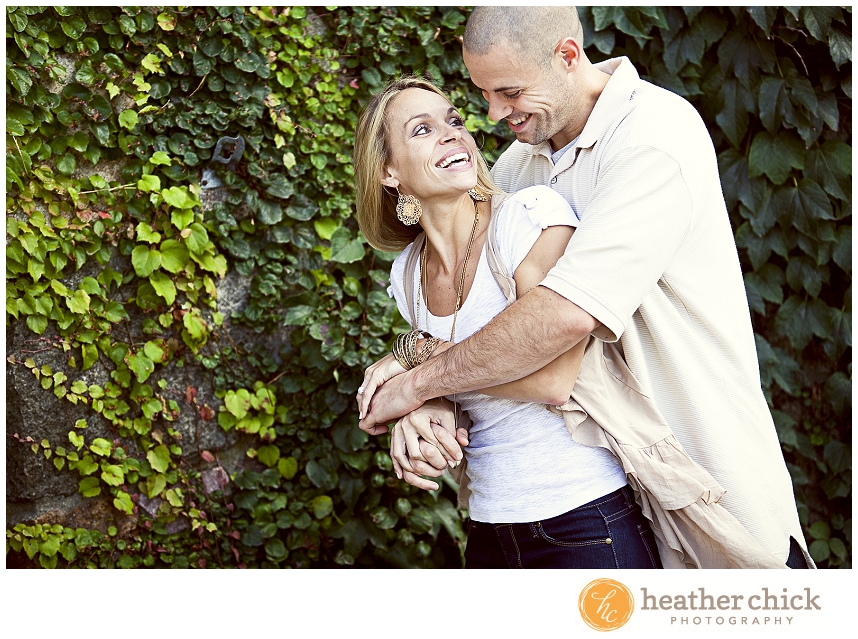 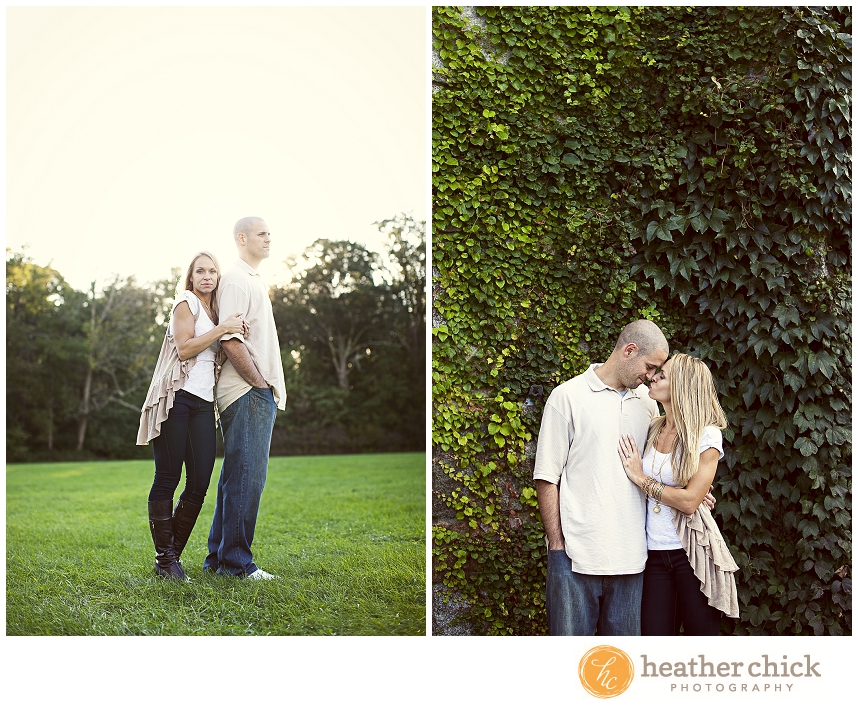 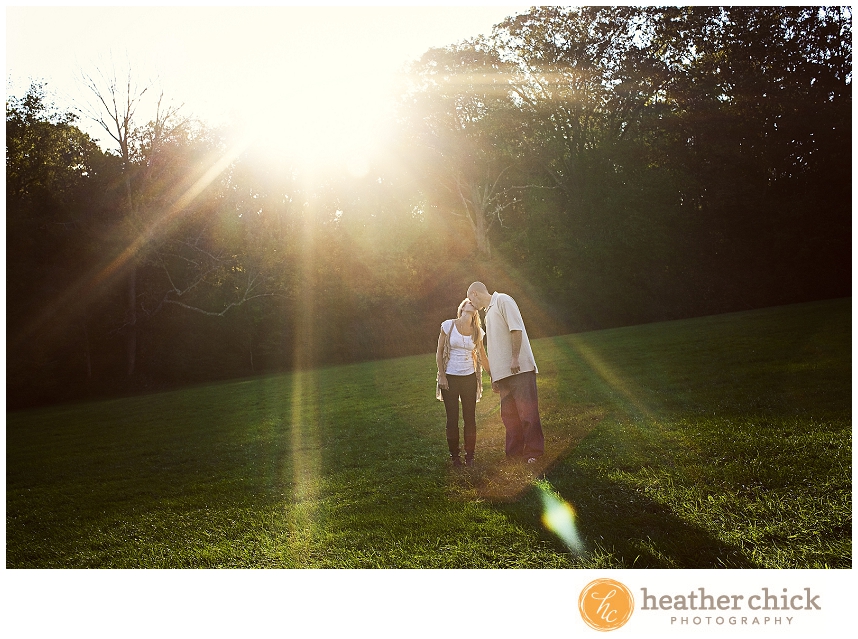 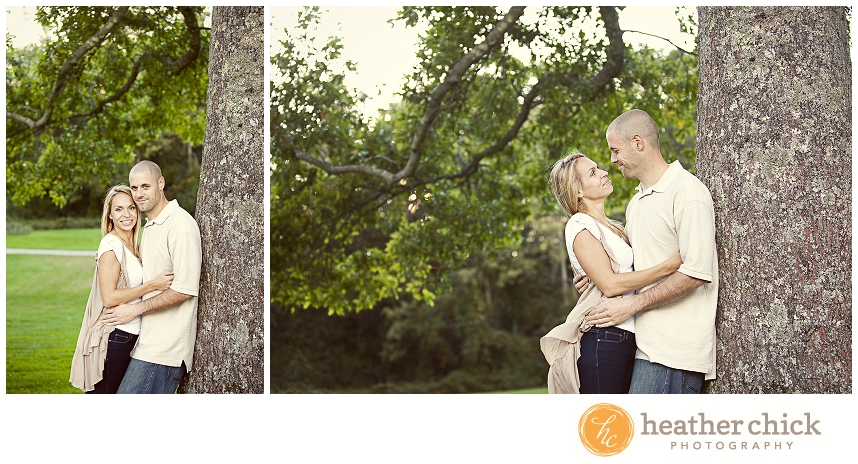 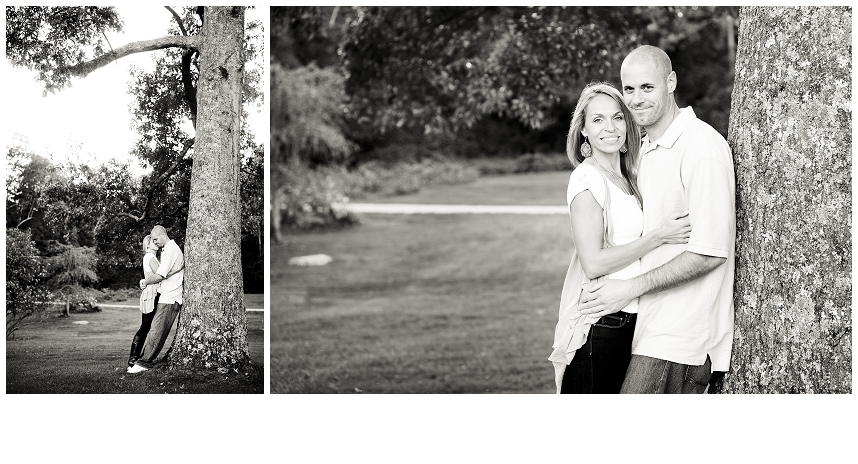 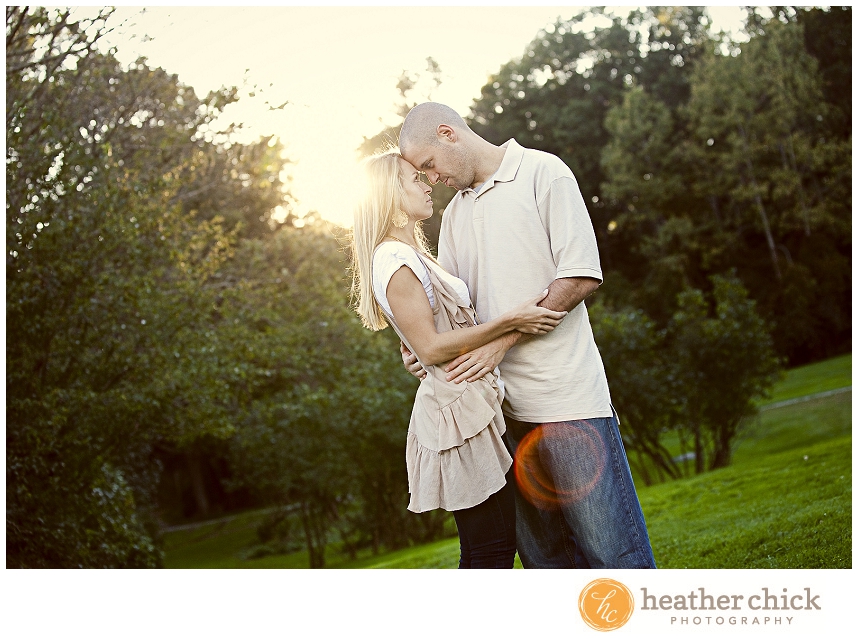 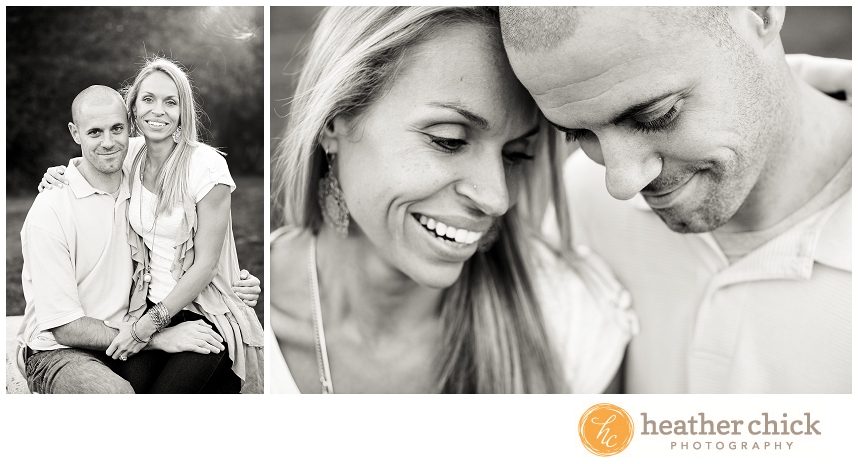 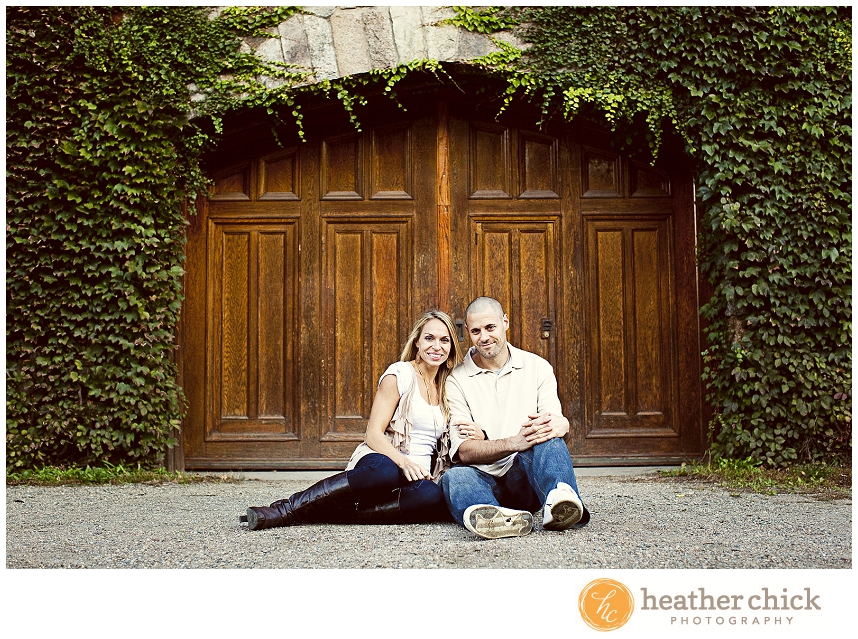 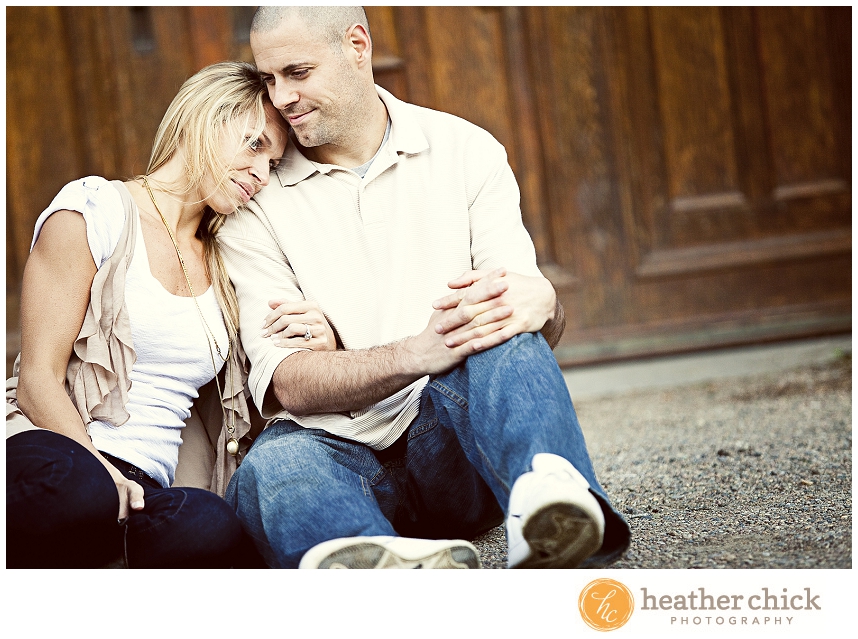 How did you meet…as told by Tarah | We were very close friends in college- we lived down the hall from each other- I was a cheerleader at Lasell & Dan played baseketball at Lasell- so we were together al lot.. After a few years of being friends I think I got a little crush on Dan but it was all good cuz he obviously had one on me too… haha