Get ready for a preview in black and white! I am excited to say that I not only have the preview ready for Samantha and Daniel, but the whole gallery too!  Here are a a handful of pictures to hold you over until tonight, when the whole gallery will be sent over to you! 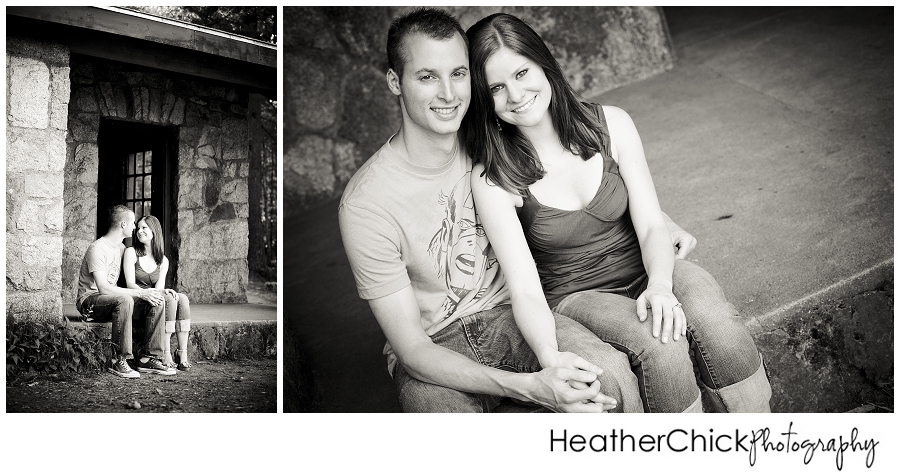 This is there little guy Bandit…he is a quick little guy and loved to play with his toy that they brought him! One of my favorites 🙂 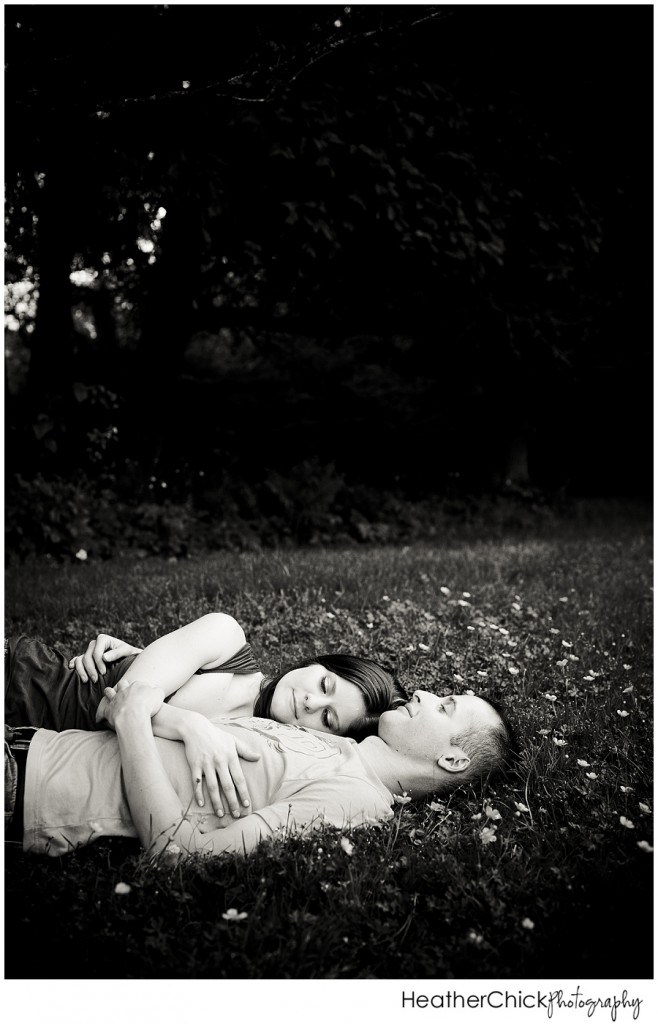 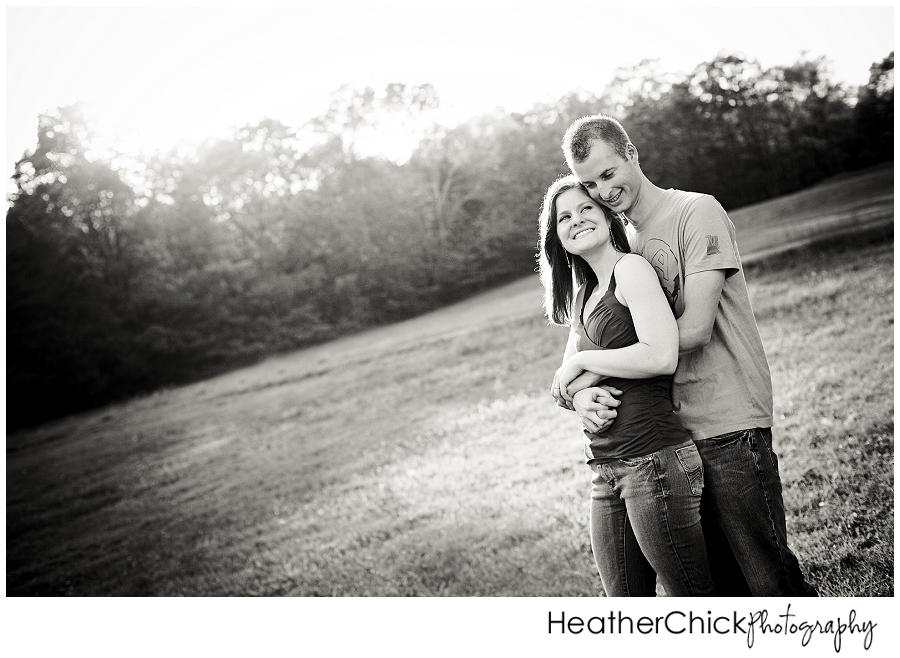 One final one of their baby! 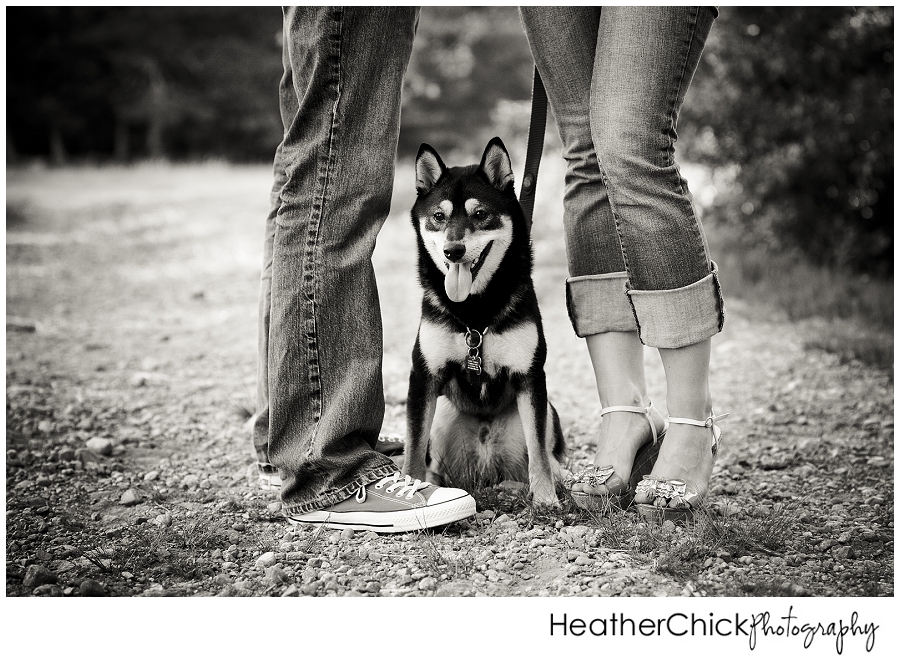 Samantha and Daniel…thank you for a fabulous session! I look forward to September when we get to work together again!!

Bandit | 16 months old | Loves kisses, running around like a nut, and eating anything he can get his mouth on 🙂

How did Daniel propose as told by Samantha | It was Tuesday.  We had just finished dinner.  I was on my knees in the kitchen playing with Bandit.  Daniel came up behind me, got on both knees (he has bad knees!) and asked me to marry him.  I said “obviously.”  Bandit was very happy for us 🙂