Last week I met Lauren and Steve at their home in Waltham…Lauren and Steve are very good friends with Julie and Bill who I have done maternity and newborn sessions for, and they were guests at Amy and Dave’s wedding – way back when!! I have even recently done maternity and newborn pictures for Lauren’s sister:) The branches of this Waltham tree continue to spread to new Waltham couples and it is just purely awesome!! It is a very tight town with great roots and great people!!

Back to Lauren and Steve’s session…. We started at their home for a special reason, it is where Steve proposed! He painted this on the wall of their basement (you can read a bit more about it below in Lauren’s answers) and they saved it on the wall until their engagement session with me:)! The basement is finished EXCEPT for this wall:)! 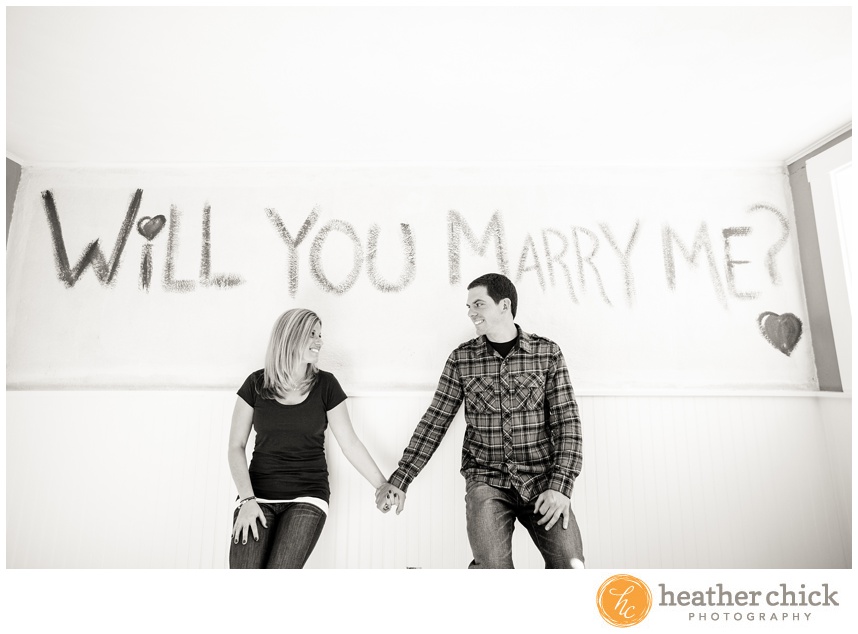 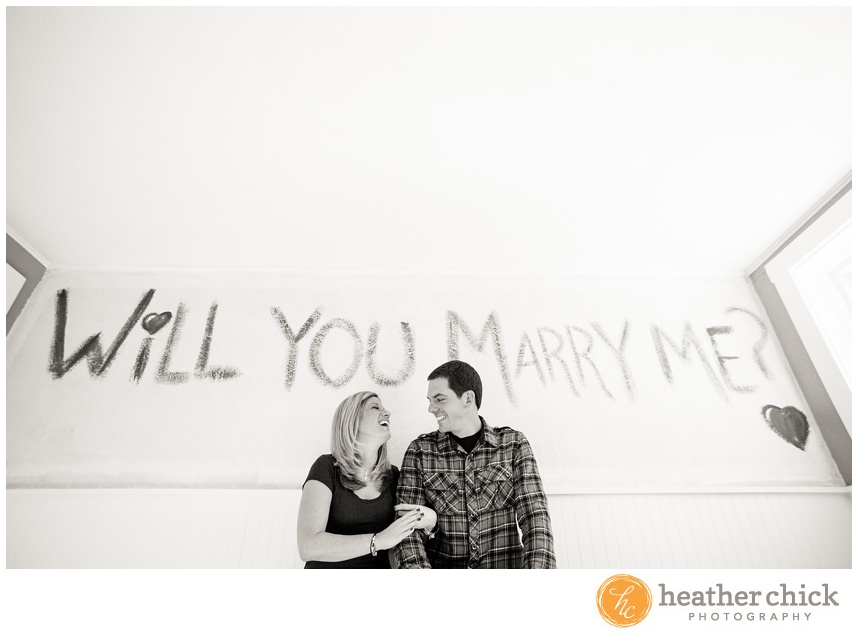 After our time at the house, we headed to a Wellesley park for the rest of the session! Lauren and Steve were fantastic – so natural together, which makes sense considering they have dated for a good amount of time:)! 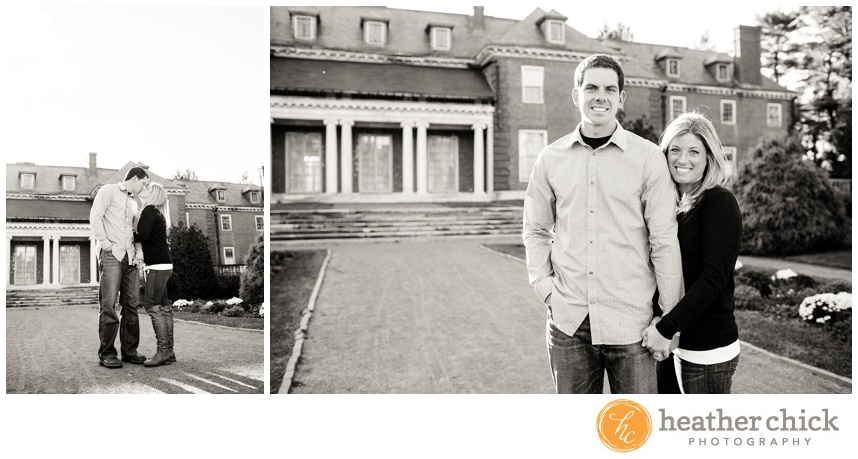 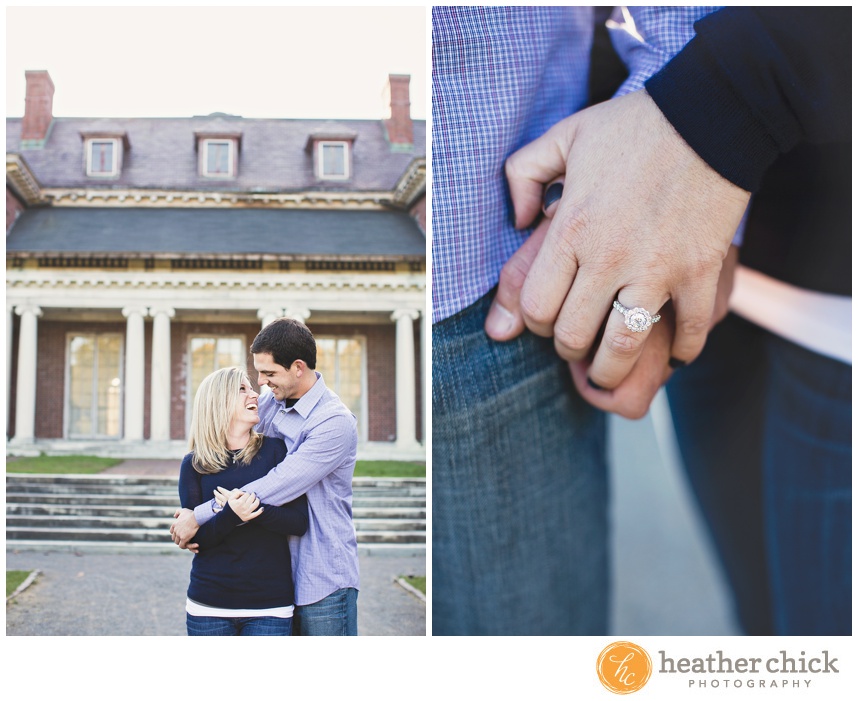 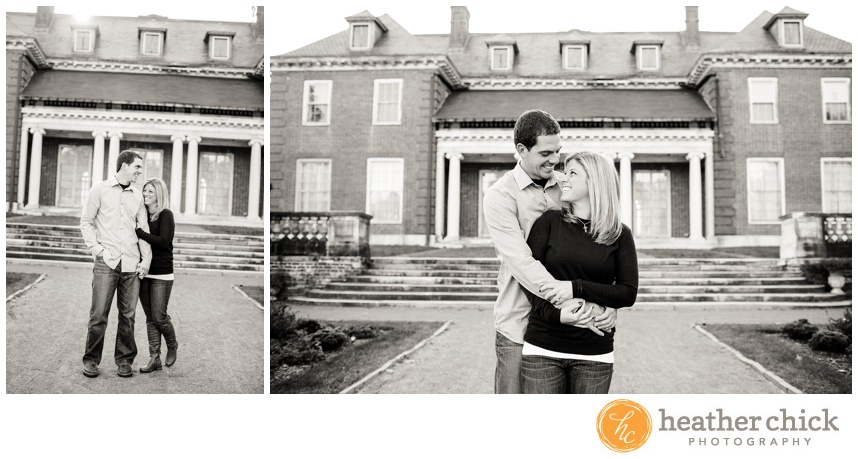 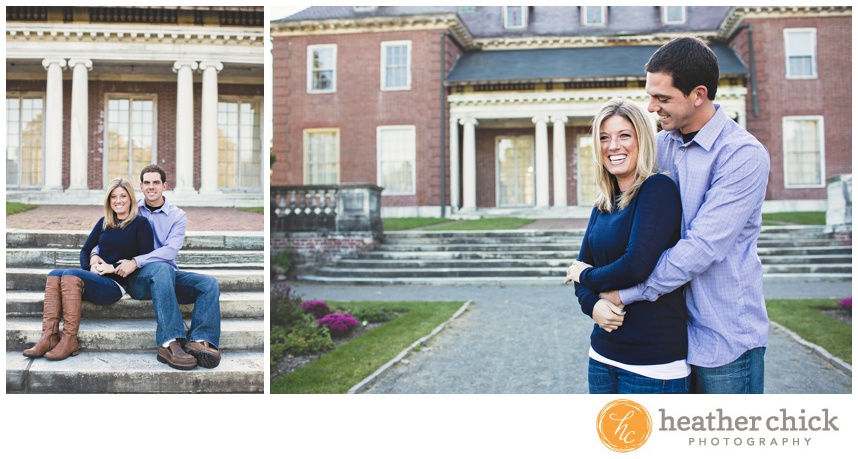 Even though they have dated since just after graduating, they still have “the look” for each other. The look of admiration – it is awesome:)! 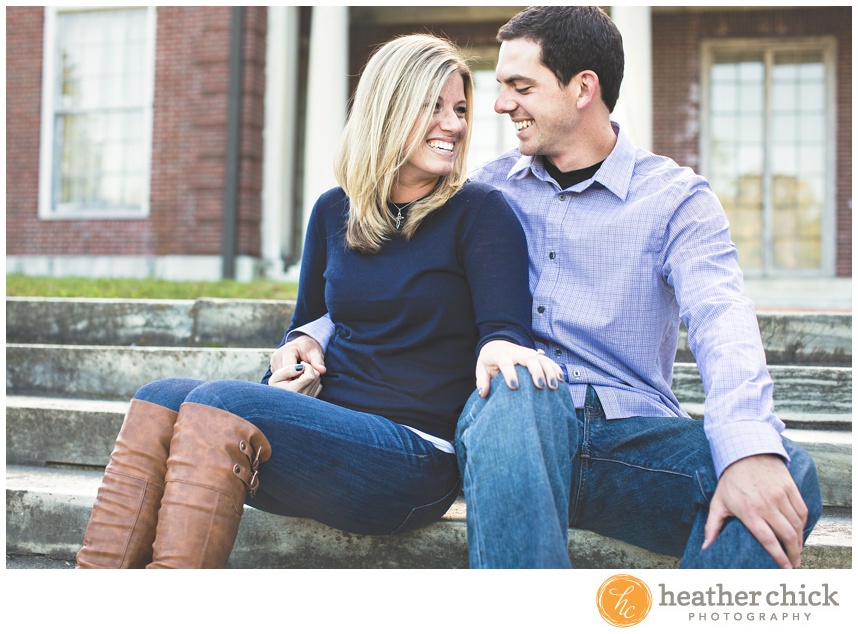 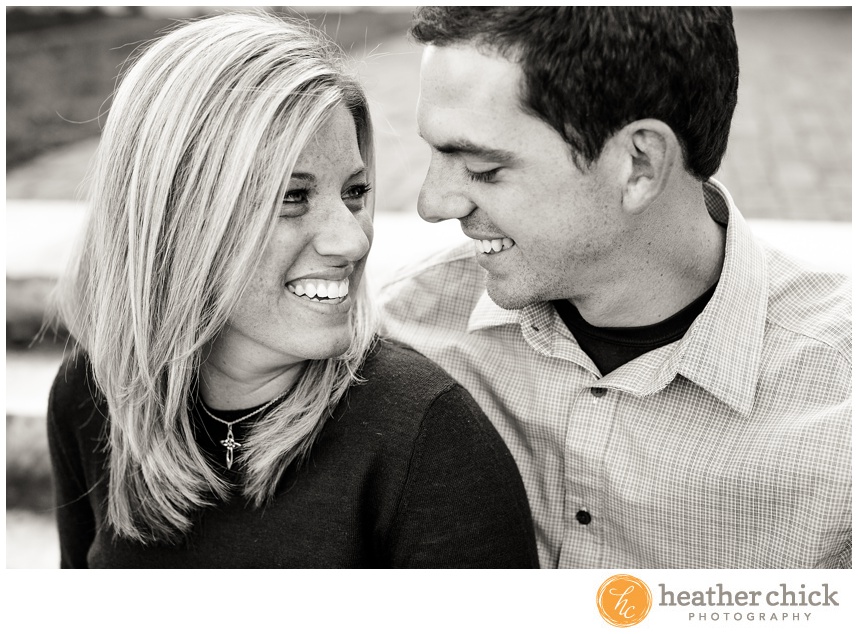 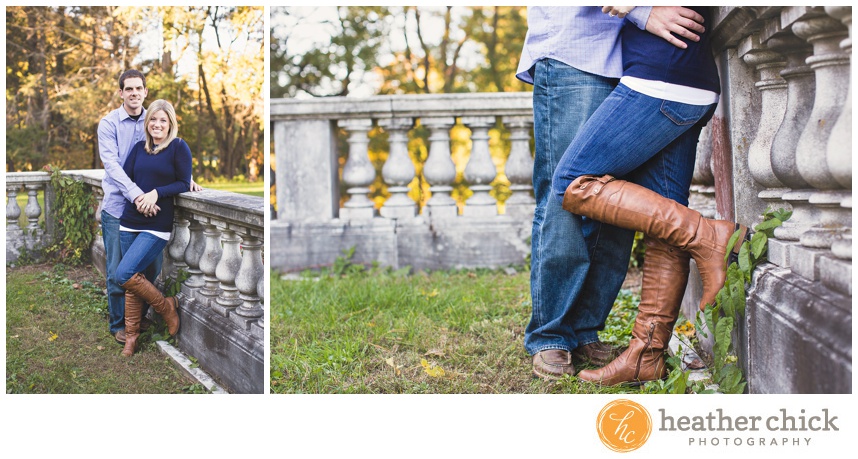 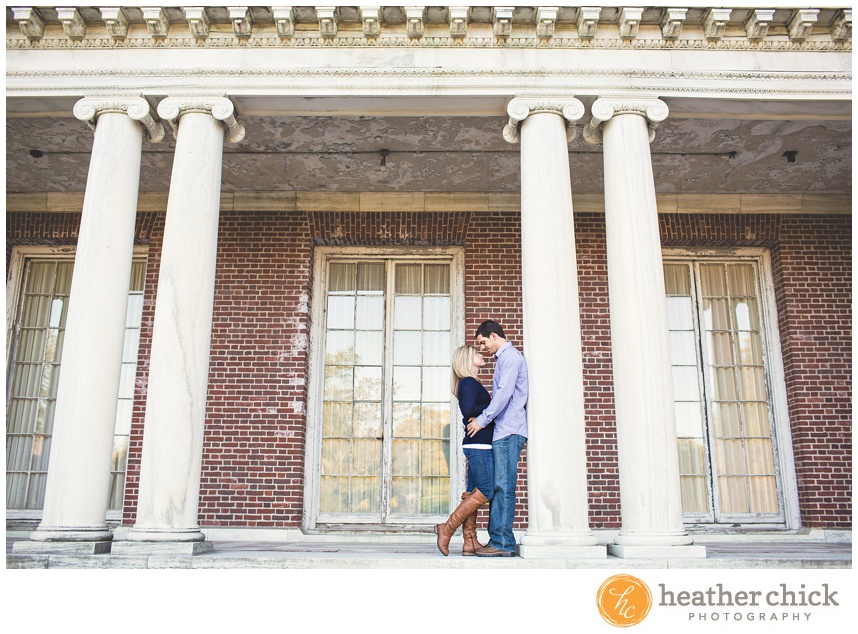 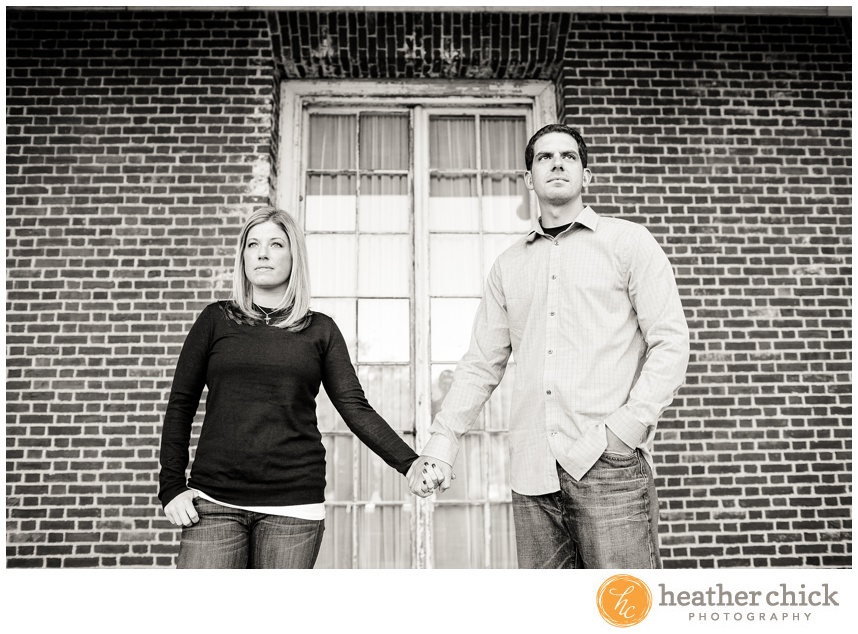 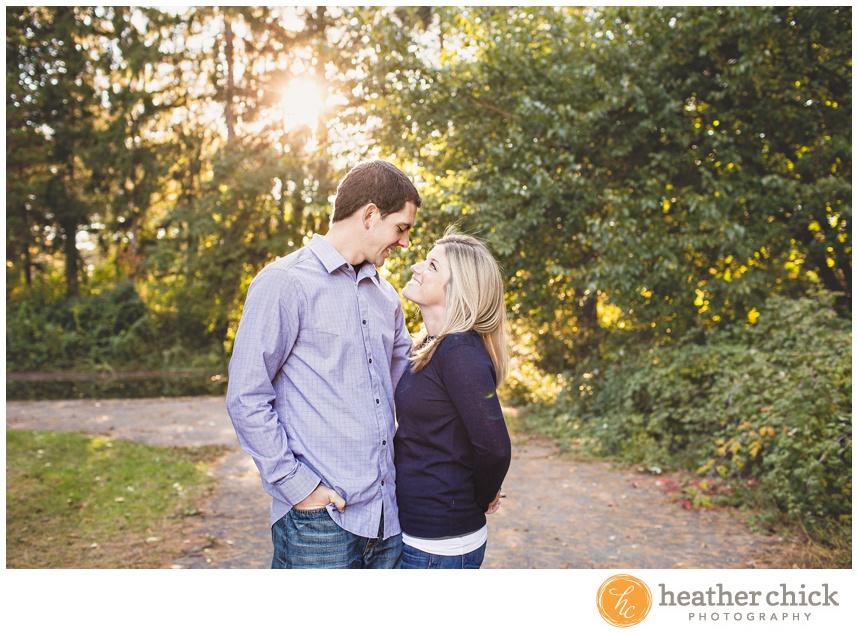 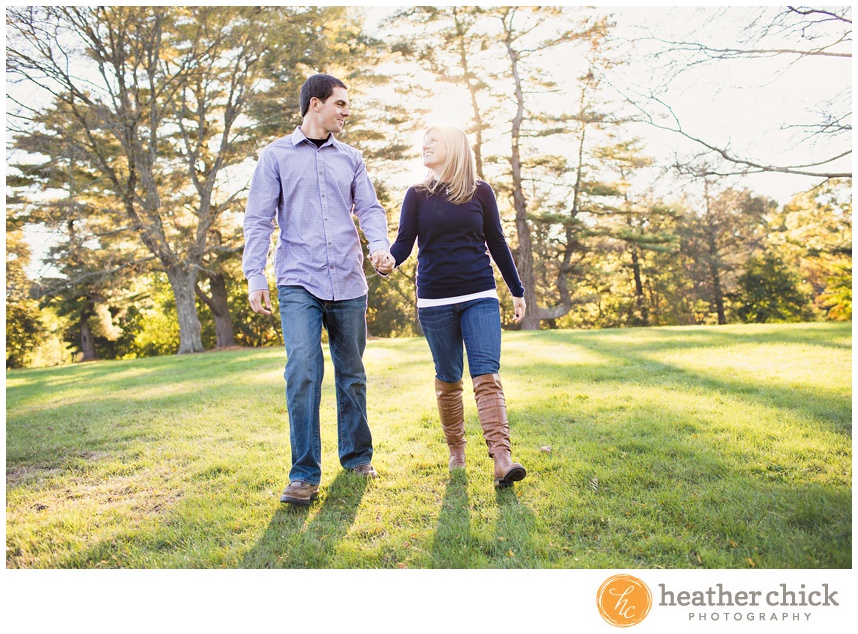 I love them all, but this is definitely one of my favorites:)! 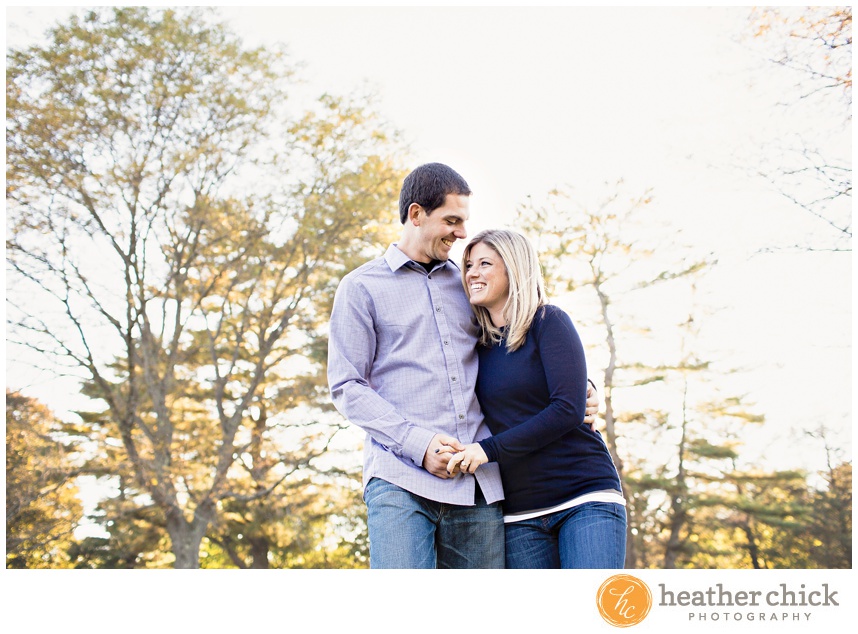 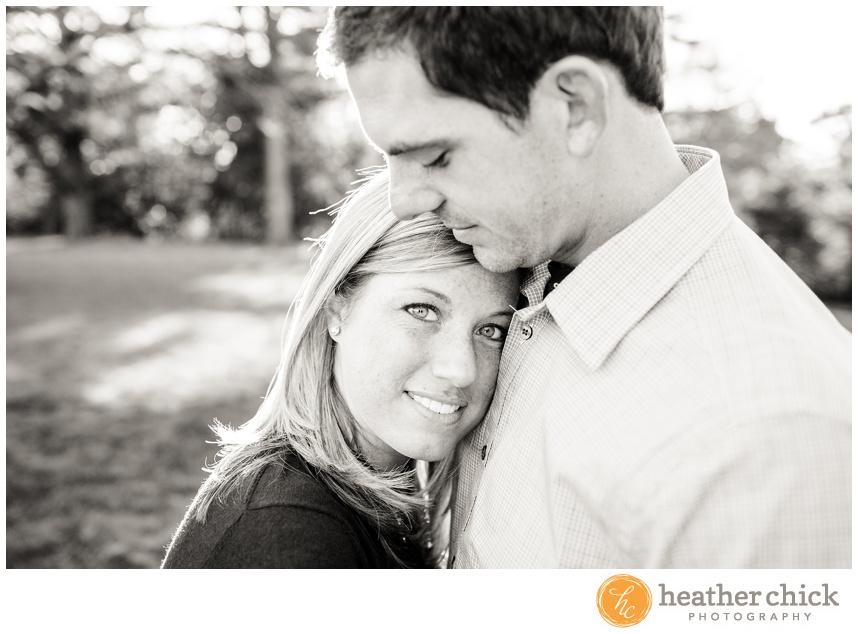 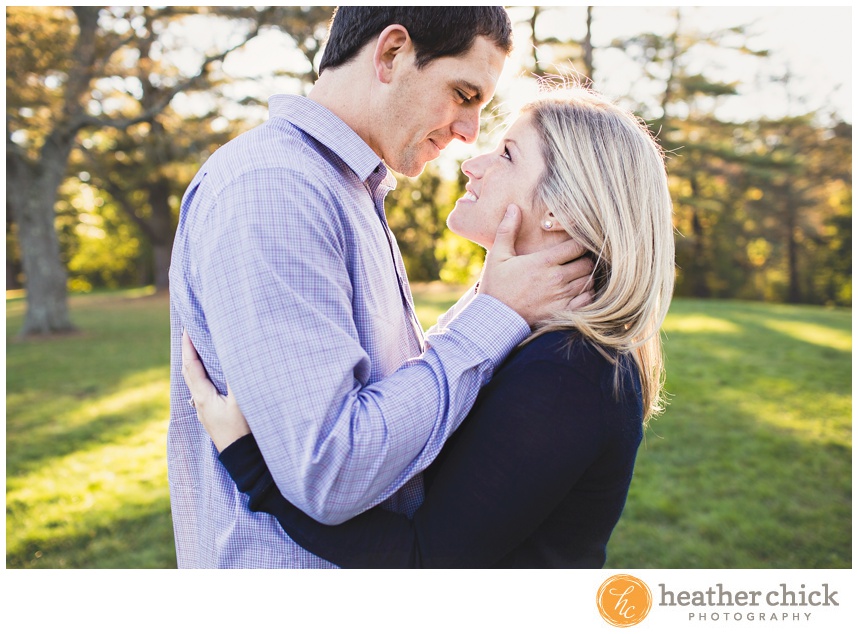 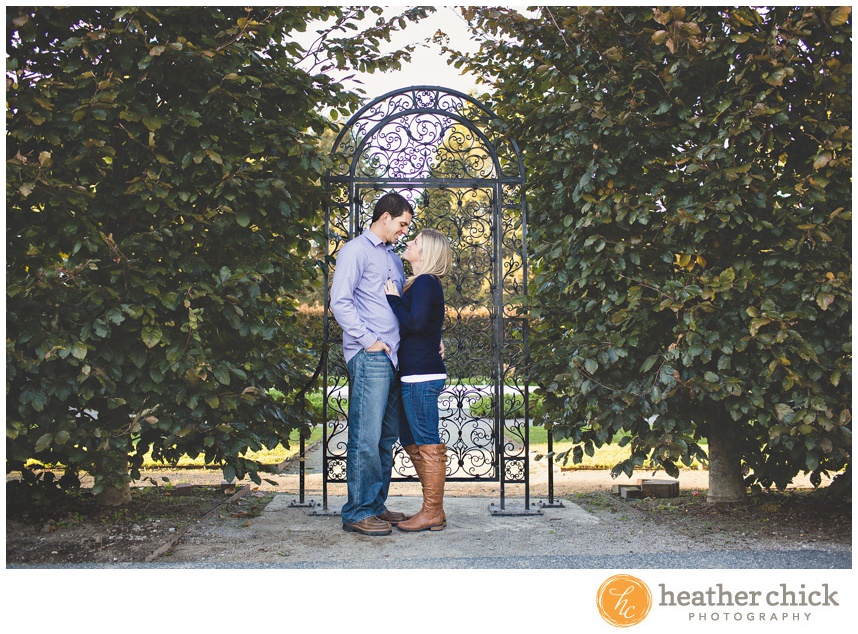 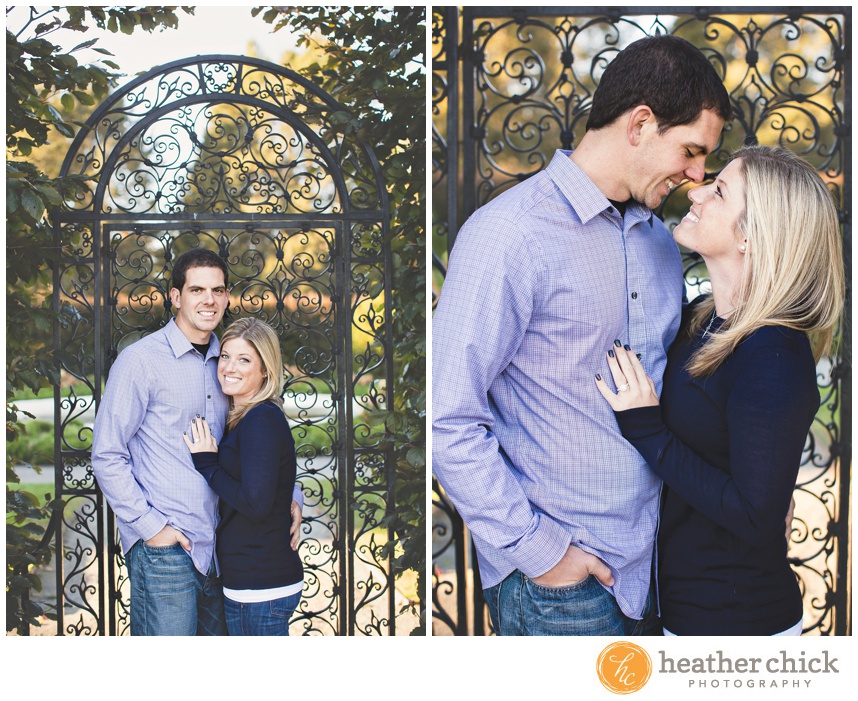 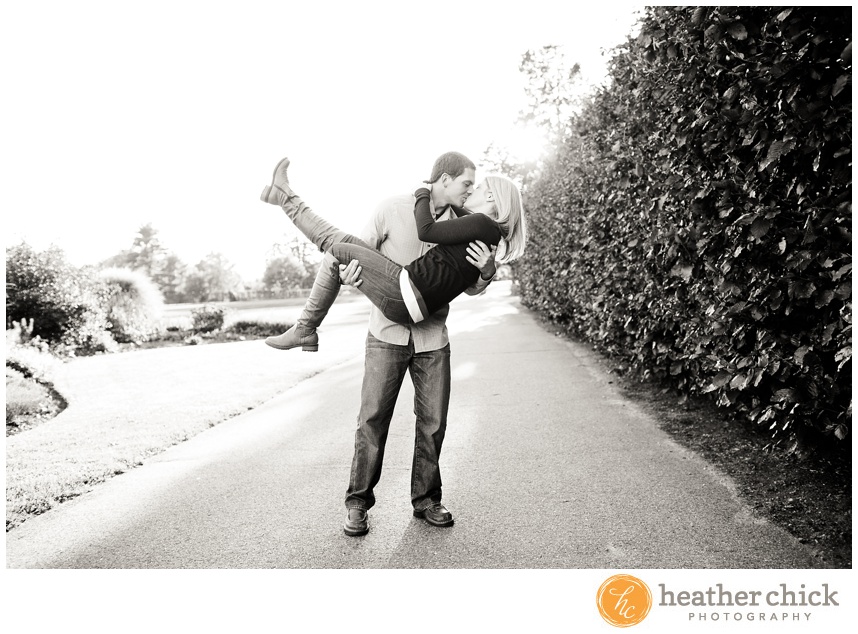 We were heading out and I remembered this spot that I had used in the spring. It has changed a bit because of the seasons, but I am SO happy we grabbed one las set of pictures! I just love these too:)! 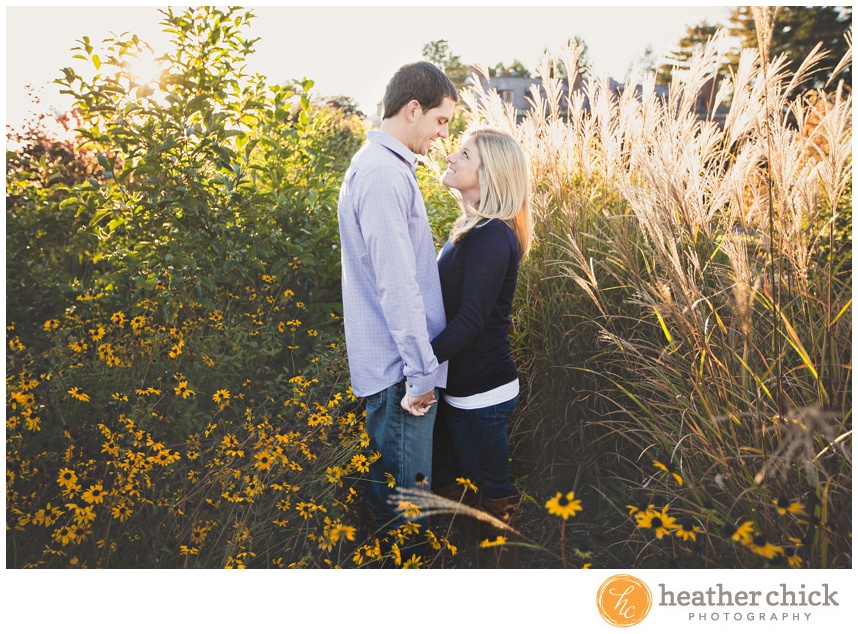 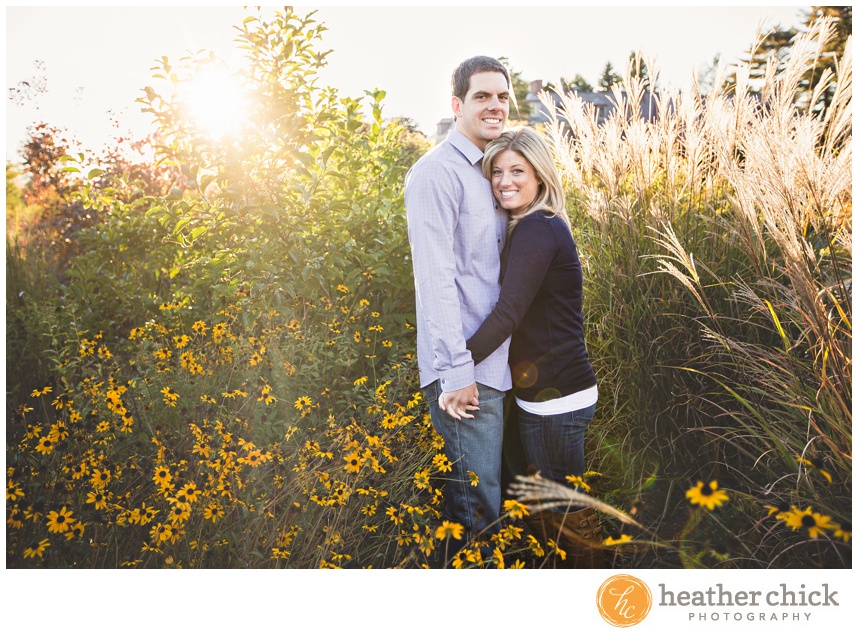 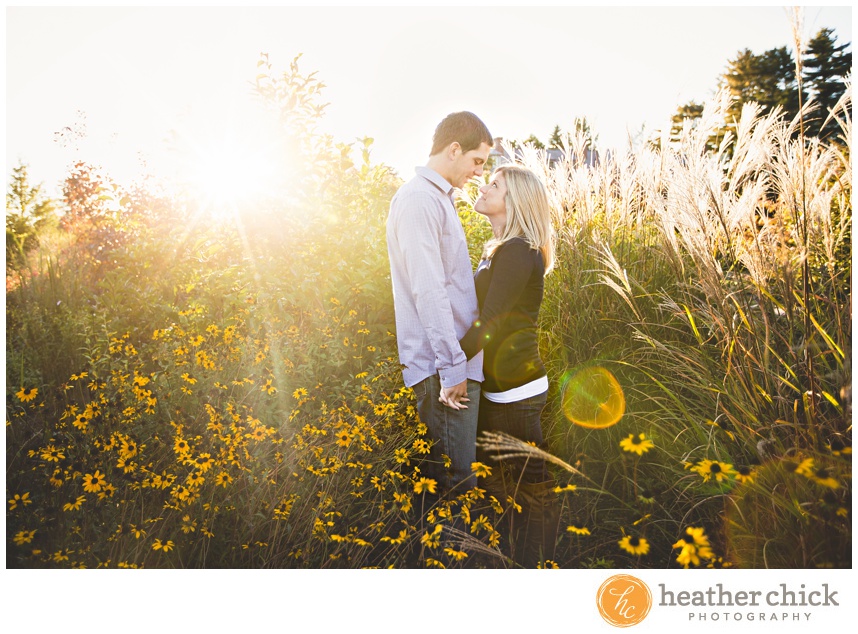 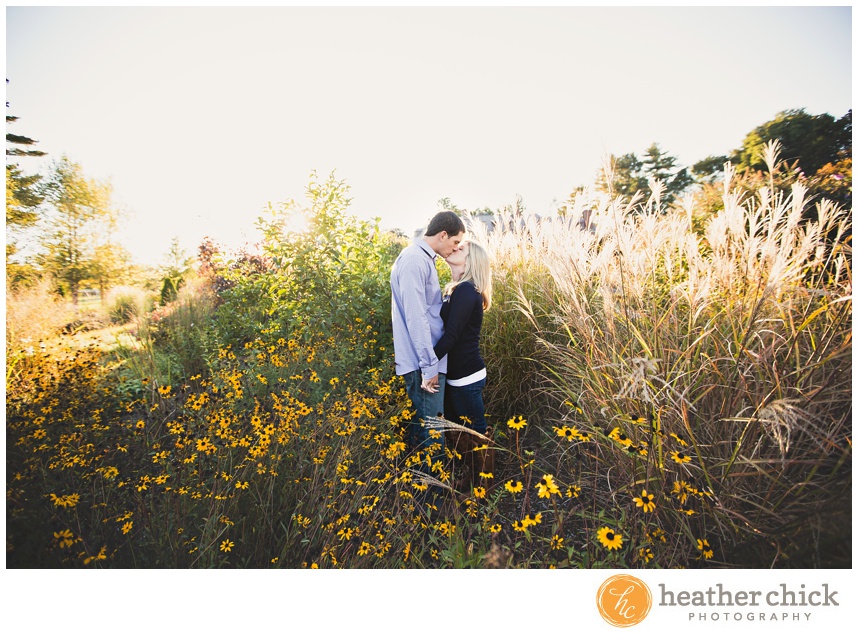 Lauren and Steve congratulations to you both! I seriously can’t wait for the wedding – I already KNOW it is going to be a great time with awesome people!!

How did you meet…as told by Lauren | We met in middle school and were good friends all through high school.  We went on a few dates (including senior prom), but it wasn’t until after graduation that we realized there was something more there and decided to give it a shot…And 10 years later, here we are! 🙂

How did he propose | We were in the process of doing our basement over and  on the night of our engagement, Lauren was out at a work dinner, Steve was painting the basement.  When Lauren came home from dinner, she asked Steve how the paint color came out.  He brought her down to see it and when she turned the corner, there painted on the wall were the words “Will You Marry Me?” and Steve down on one knee with the ring in his hand.