When Kristen and I penciled in this engagement session for March, we had NO idea that it was going to feel like summer when it was barely spring! We had the most beautiful day of the month for their session! The bright and happy day went perfectly with the personality of this couple. From the second we met, it was all smiles and laughs. They are at such ease with each other and I am always in love with happy people:)! Unfortunately, I have to wait until 2013 to work with them again…I am already looking forward to it:)! 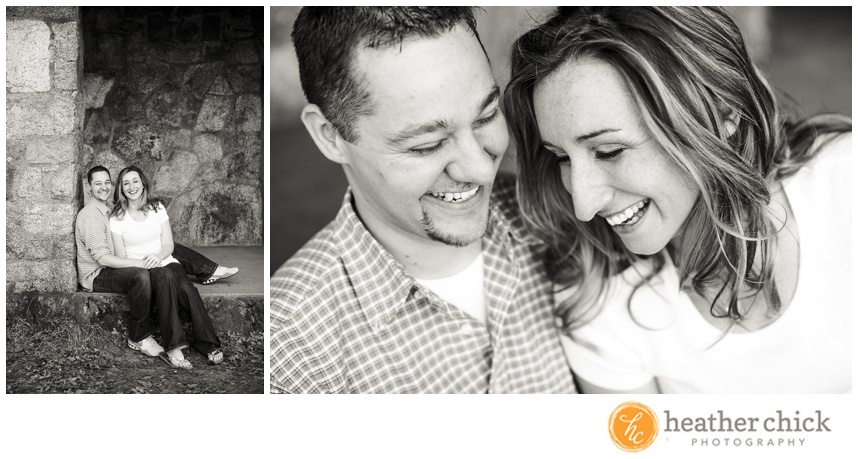 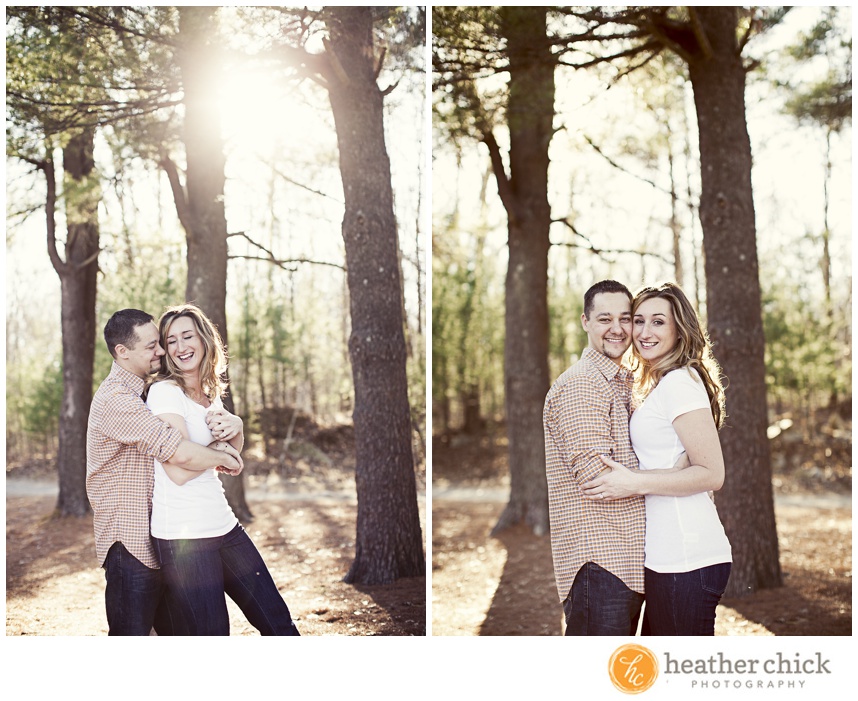 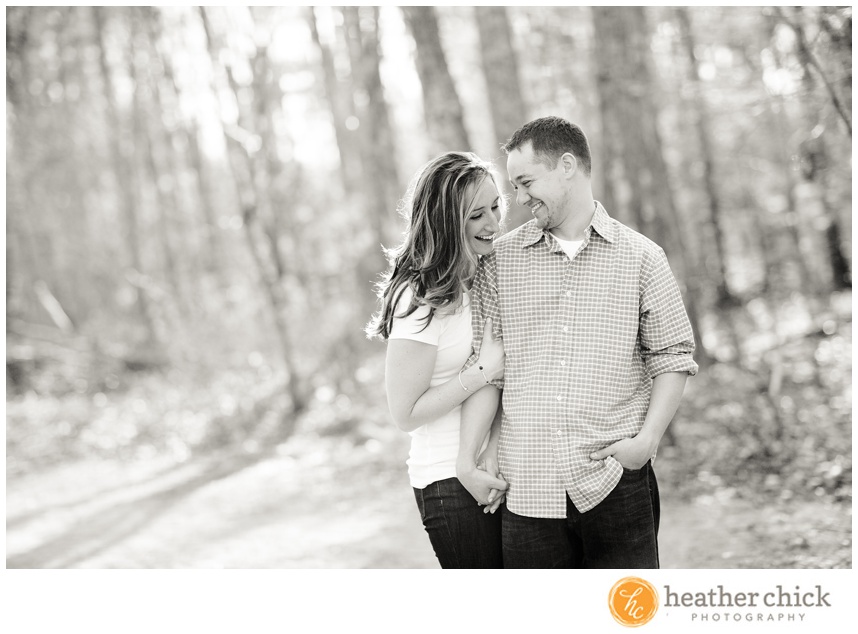 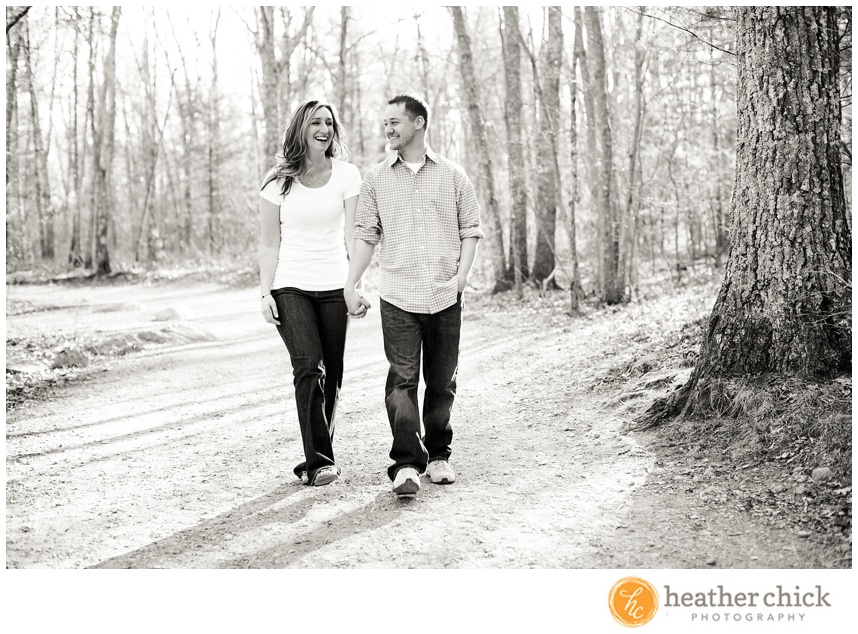 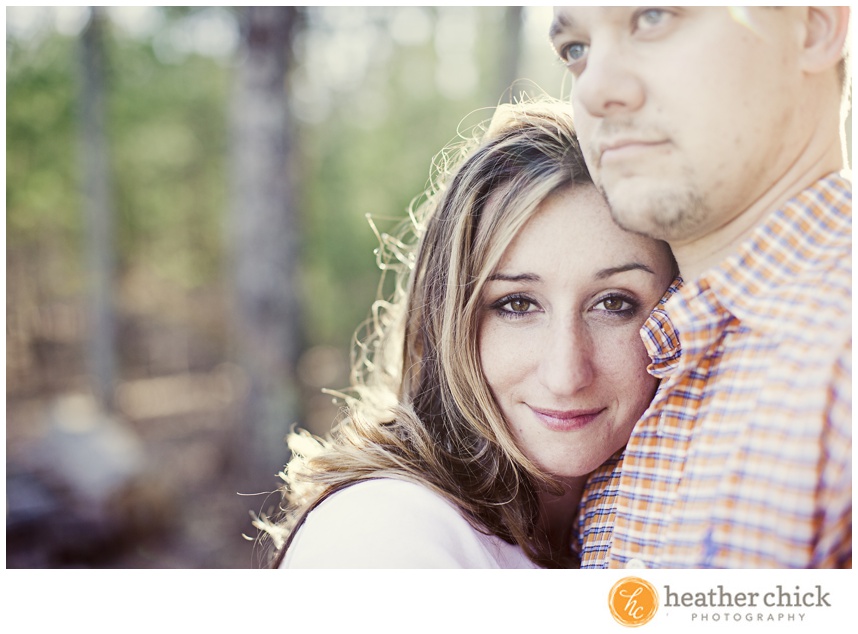 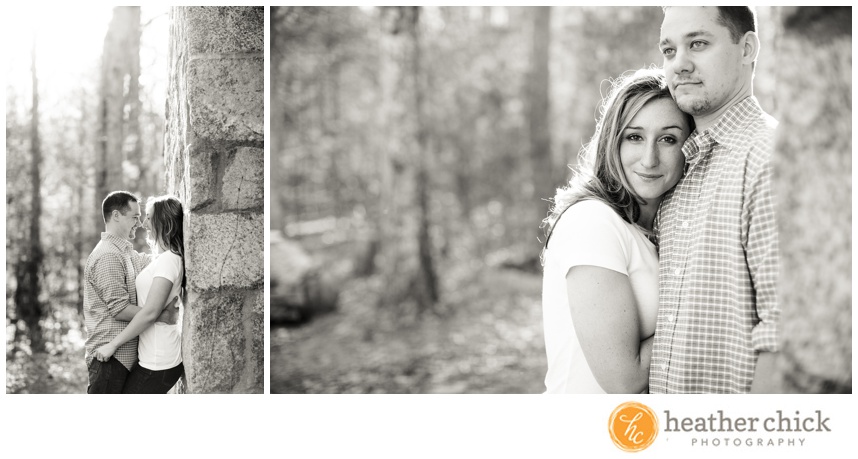 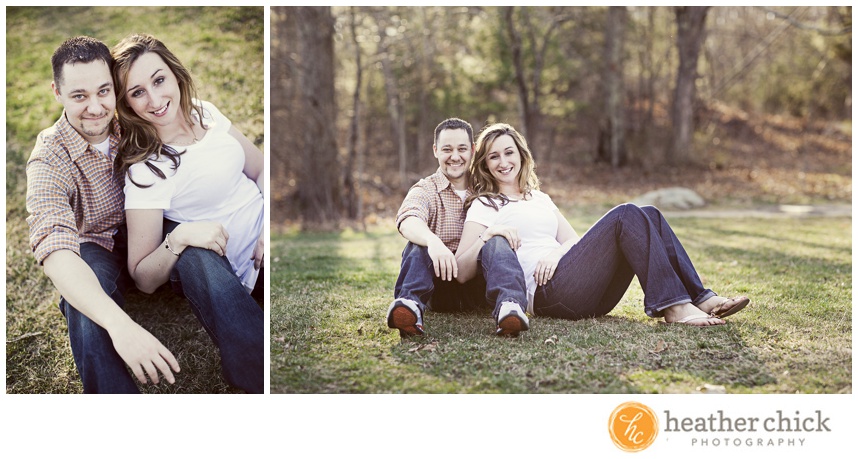 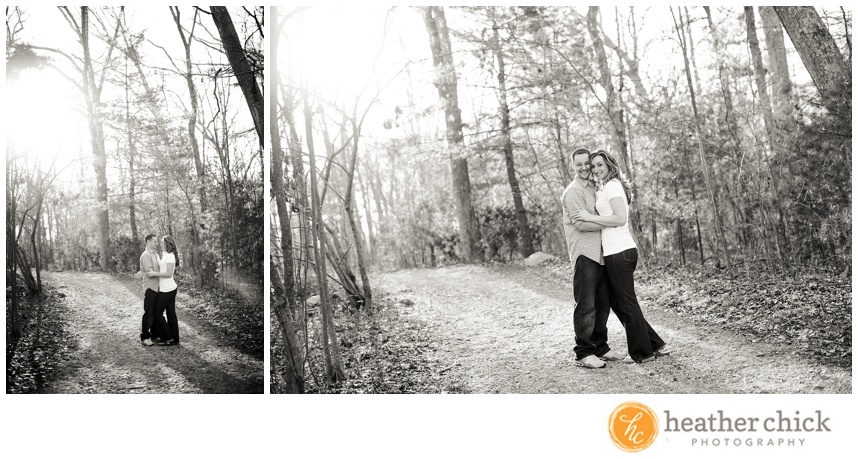 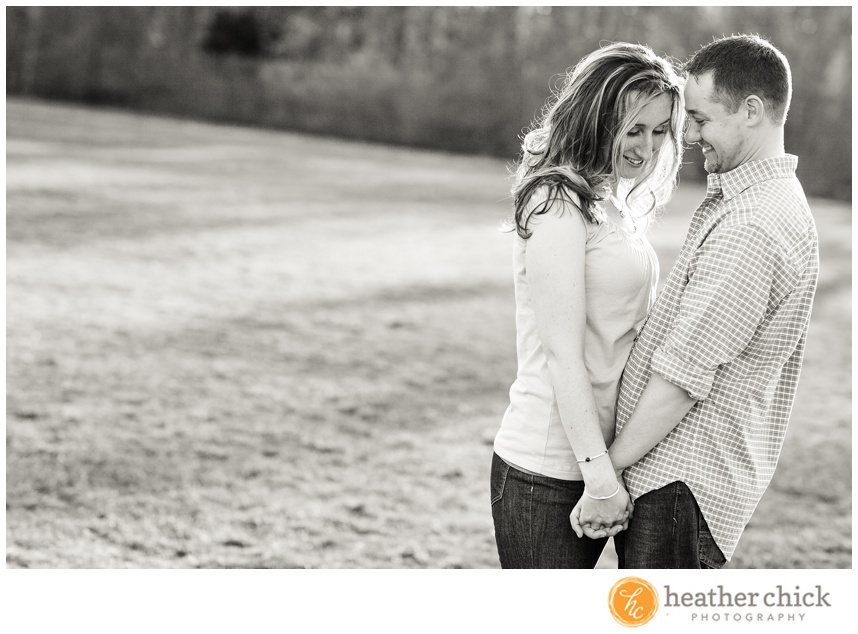 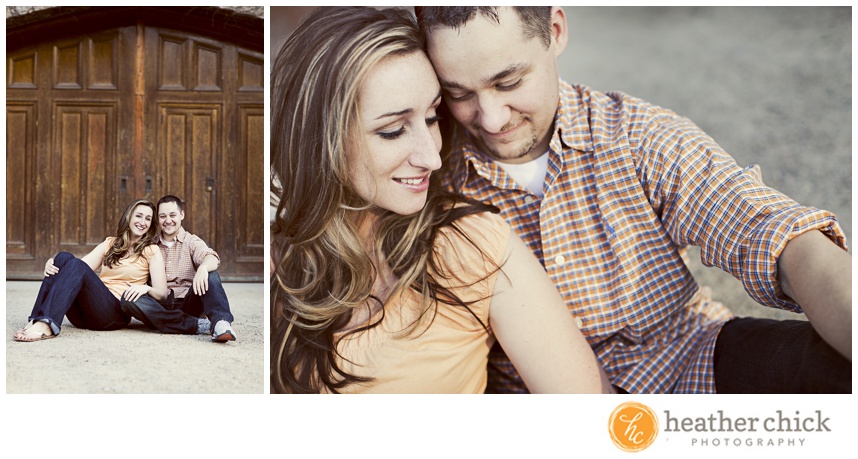 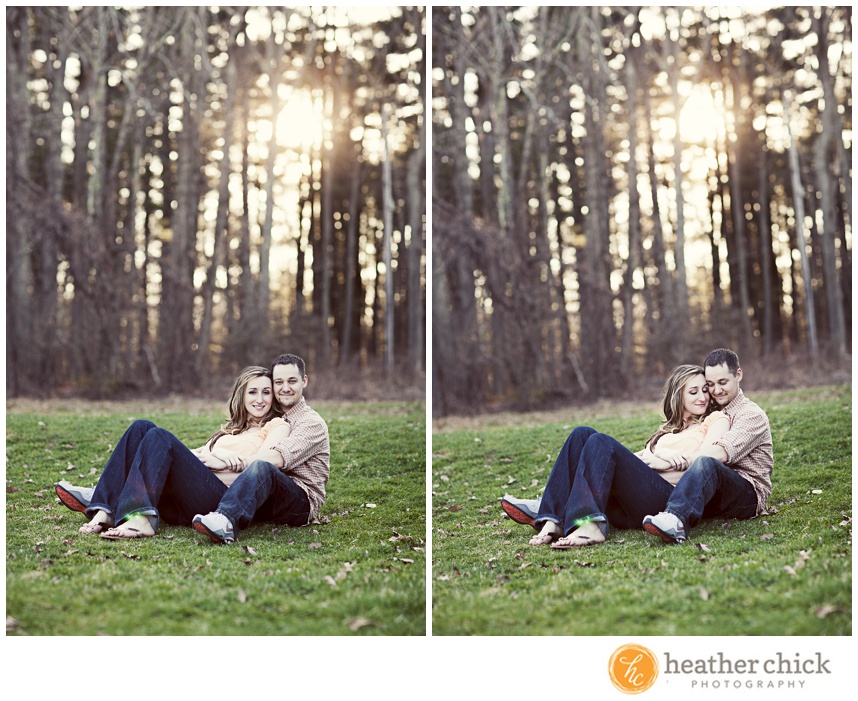 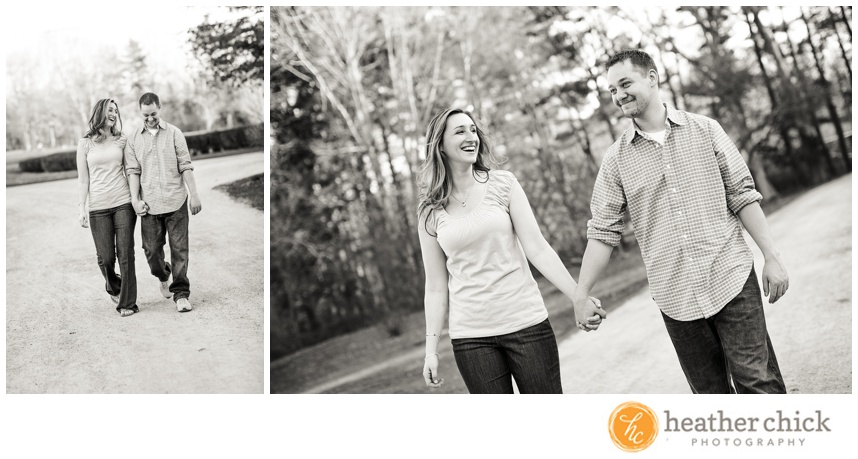 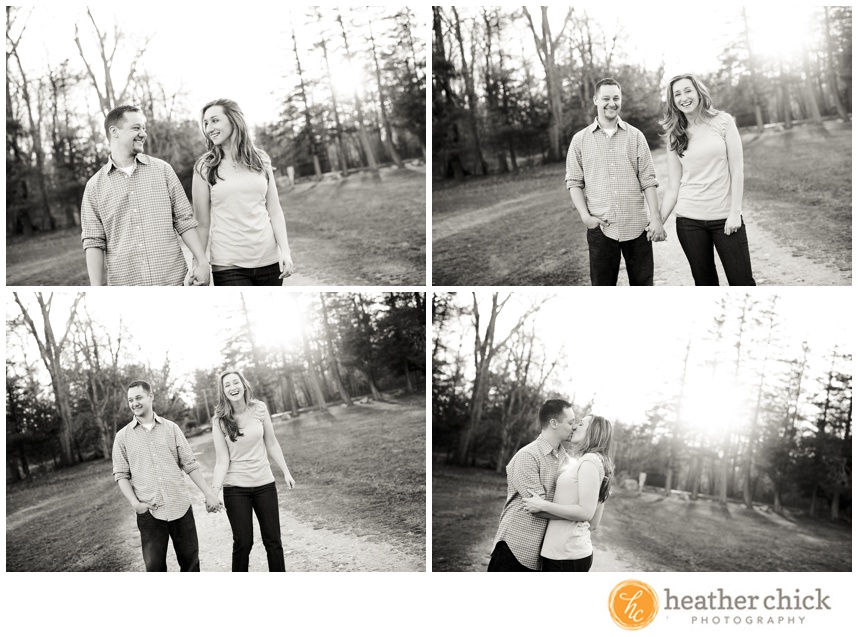 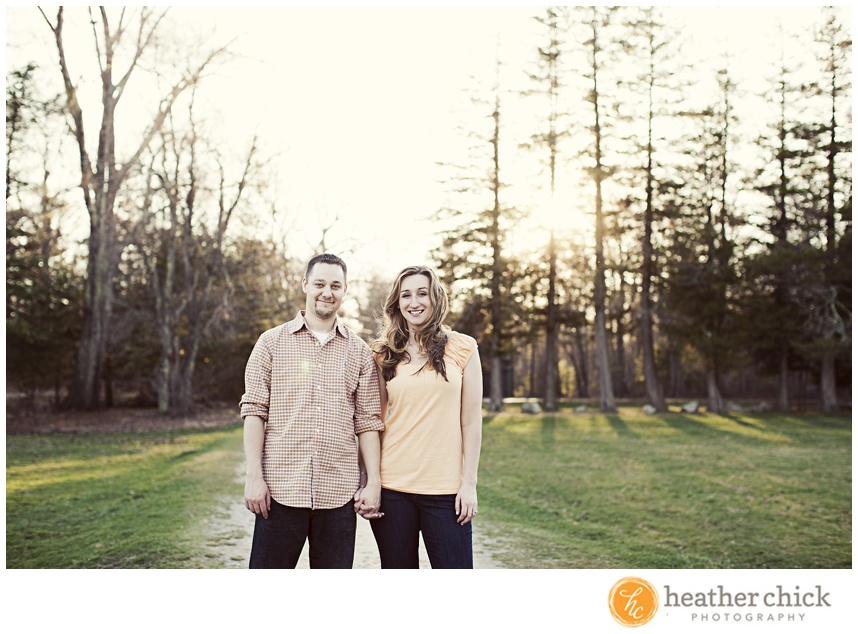 How did you meet…as told by Kristen | We had known of, but never actually met, each other since we were in high school! He went to Spellman and I went to Whitman-Hanson but we had some of the same friends. On New Year’s Eve I was pressured into going out (I was all for avoiding the chaos and having a relaxing night in) and just so happened to meet Joel at the bar we went to! This bar had a game room so we decided to play a round of one of the basketball games…and he kicked my butt! I remember feeling like “who doesn’t let the girl win??!!” but I still let him take me out on a date regardless. We completely hit it off! I will never forget him telling me, on the night that we met, that I was the one he was going to marry. He claims he knew from the minute we met!