It is always fantastic when I have a connection to a couple even before their engagement session! Kim and I first met in 2010, when I photographed her twin sister Kristen’s wedding, and I came to find out that Dave is the “little” brother of Laurie – a girl that I graduated with!

Kim and Dave are such fantastic people – so easy to talk to and so fun to hang out with!! During our session I even learned that they were high-school sweethearts and were even voted class couple (that only came out because a pose that we did reminded them of the one that they had to do for the class couple picture:).

On the day of their session, the sky clouded over and the temperature dropped, right when we arrived! They handled it like troopers! Their dog, Ace, didn’t seem to notice the cold – for the first time he decided that he like the water and jumped right in!

Kim and Dave – I hope that you enjoy your preview! I am looking forward to your wedding in June!

(Trolleys, carousels, and the vintage Casino building – for just a hint of the fantastic-ness!!) 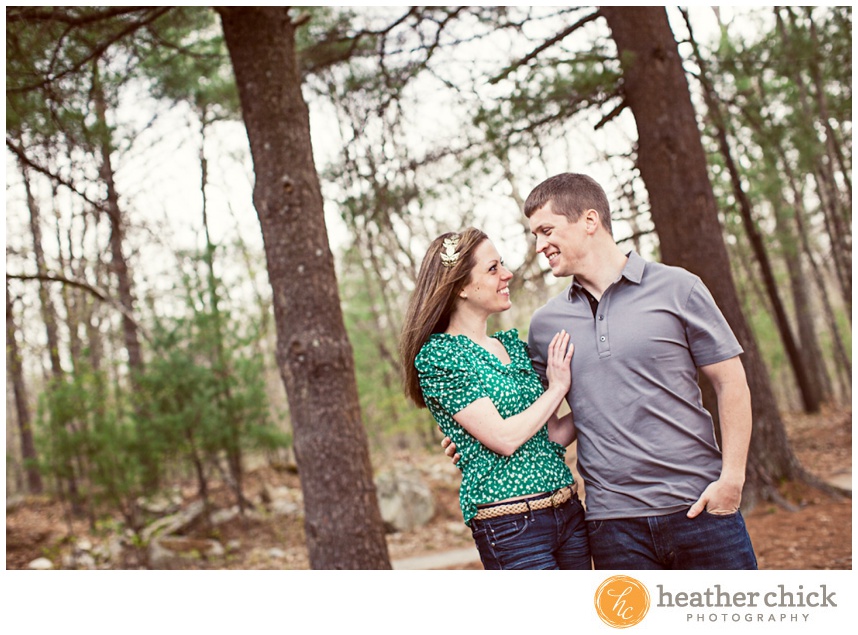 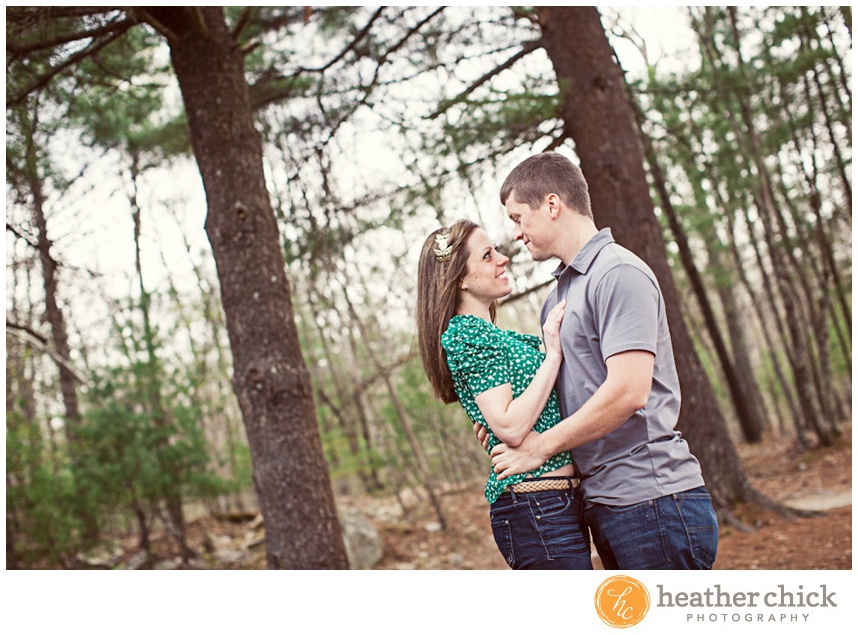 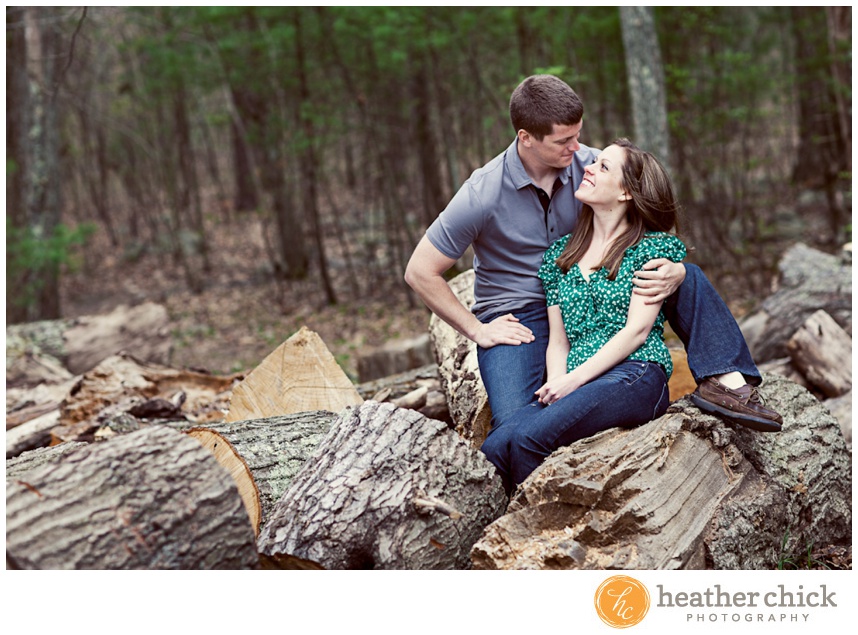 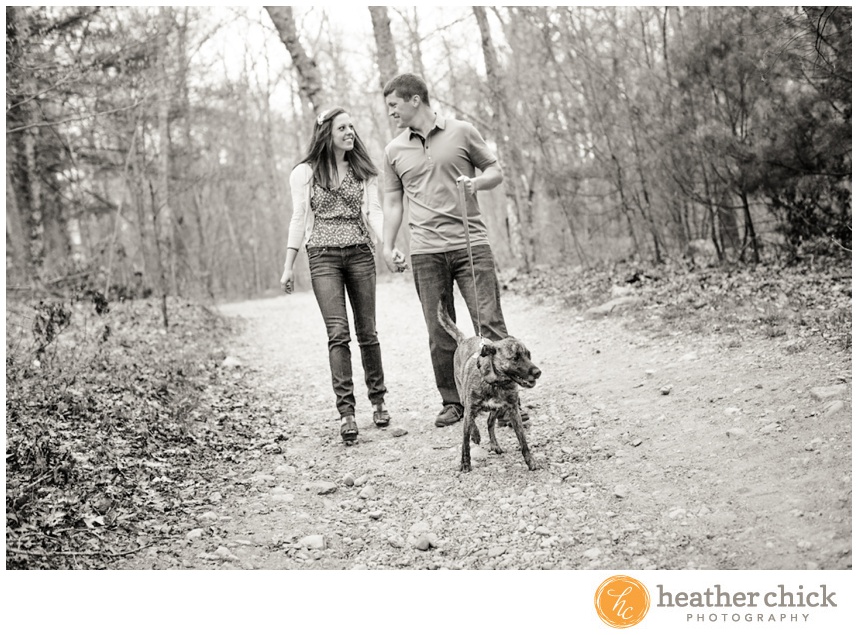 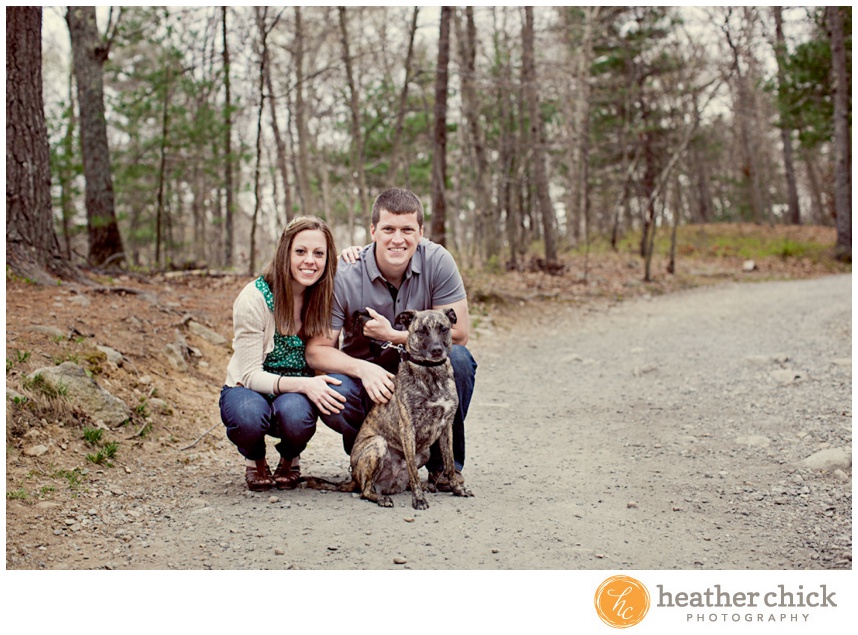 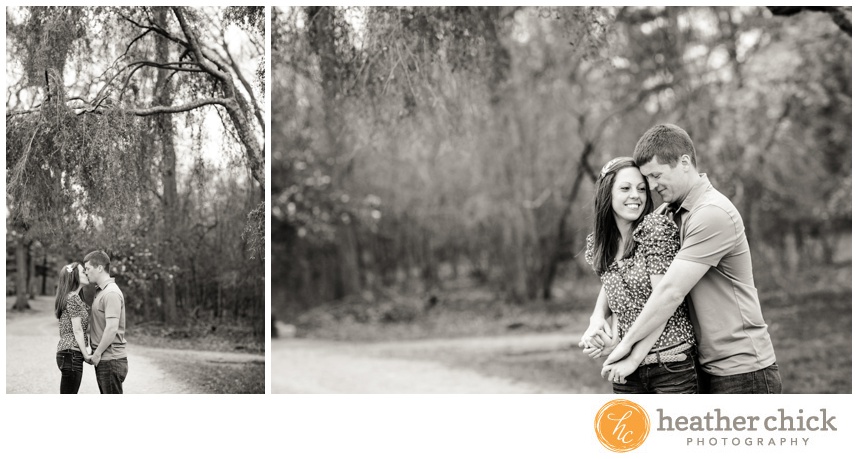 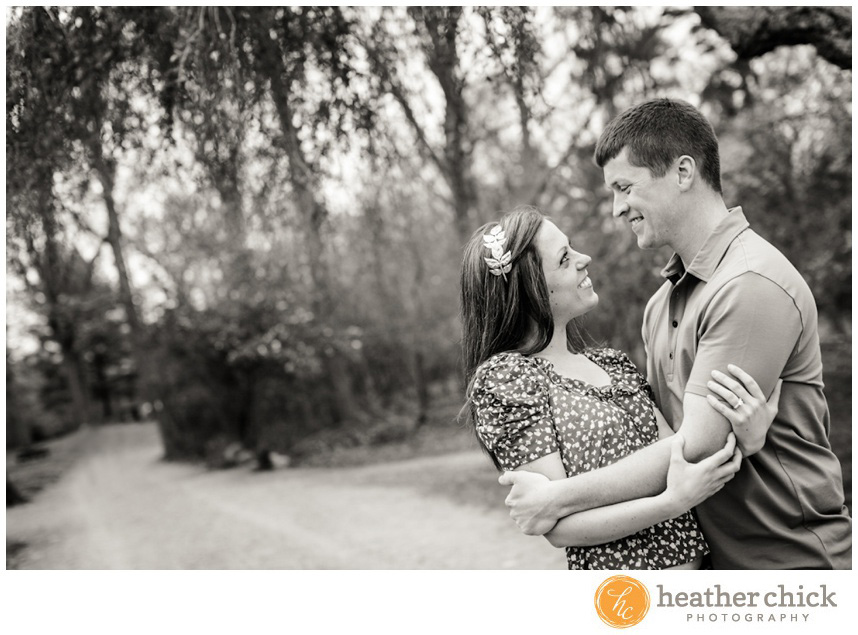 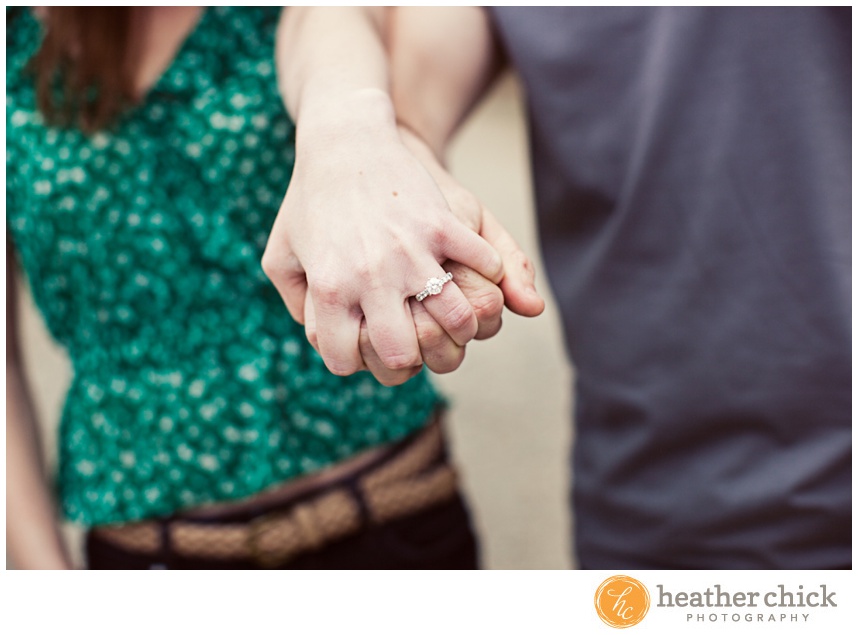 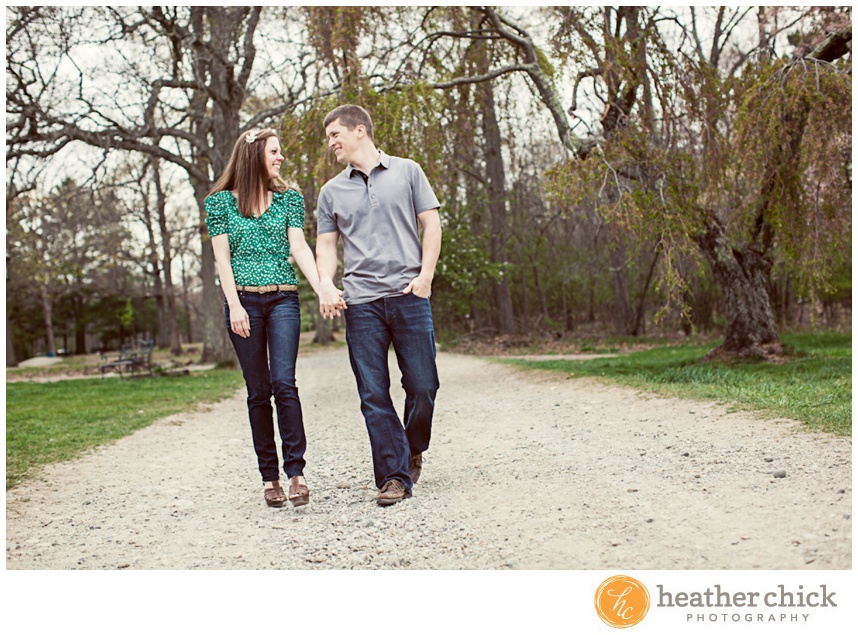 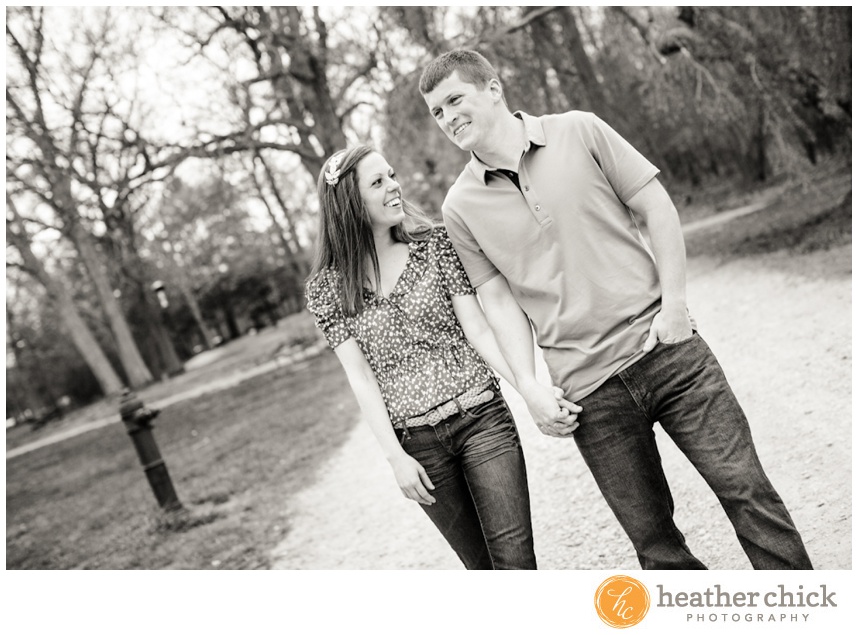 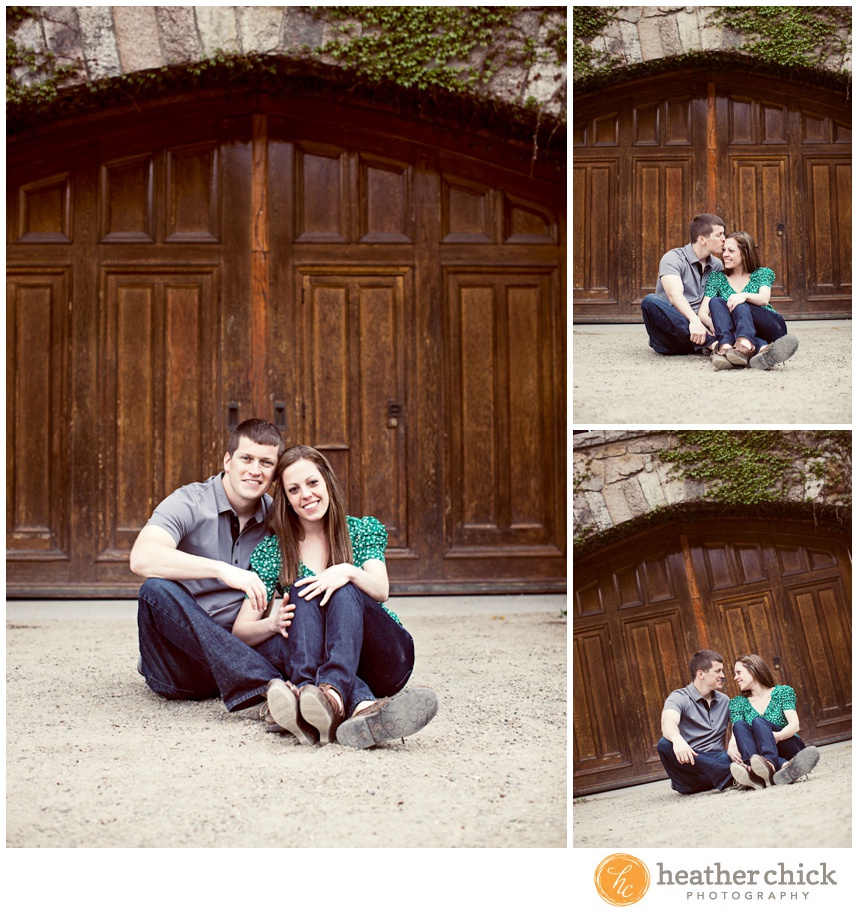 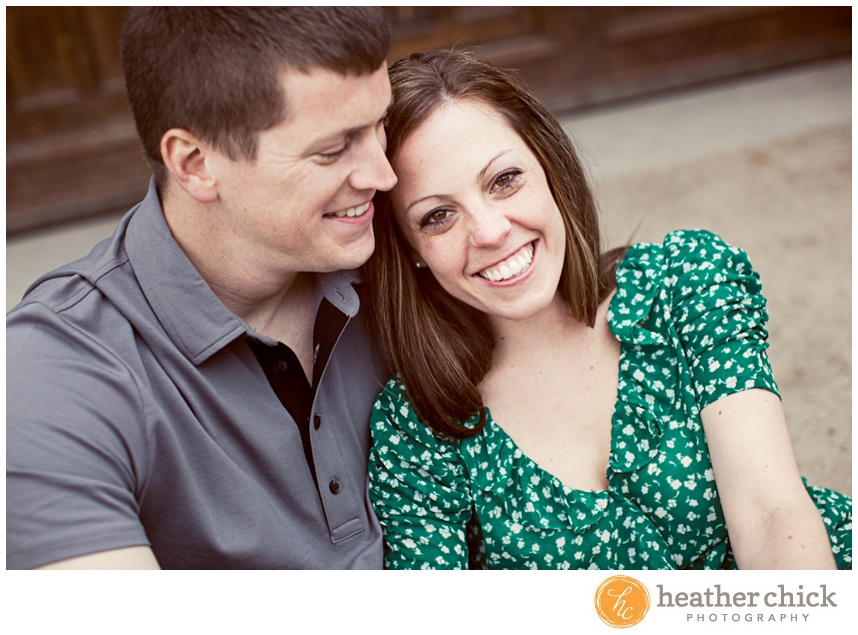 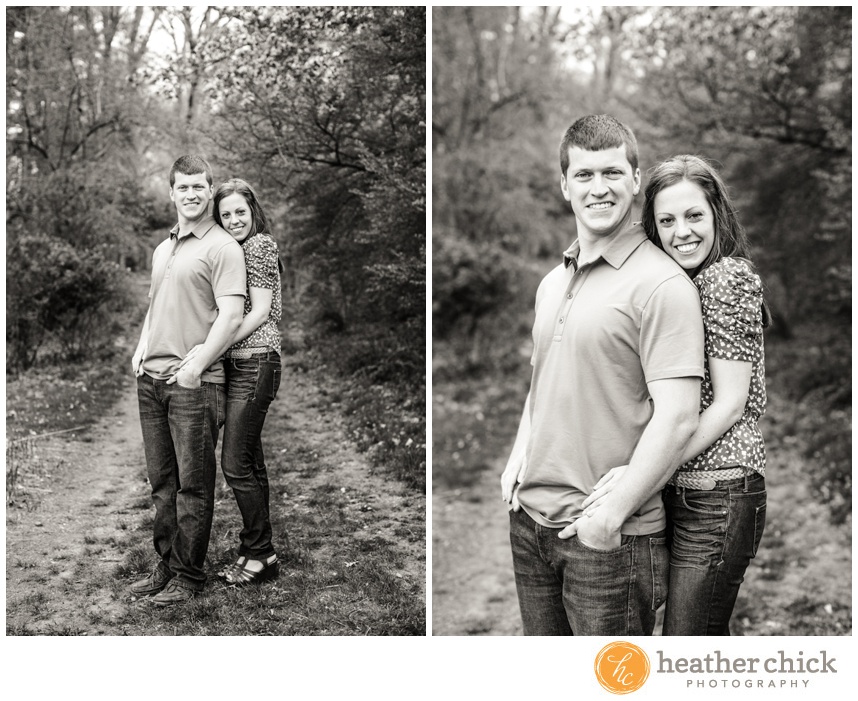 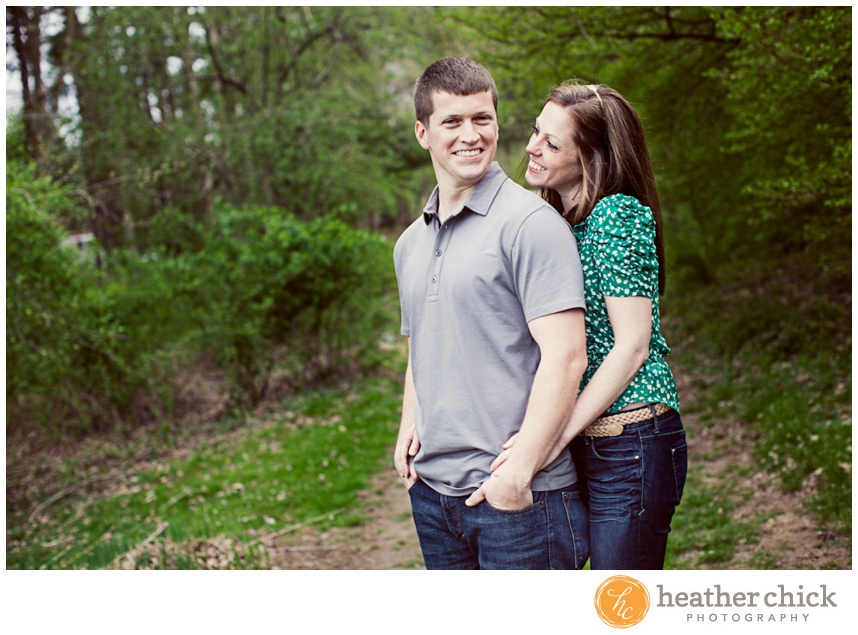 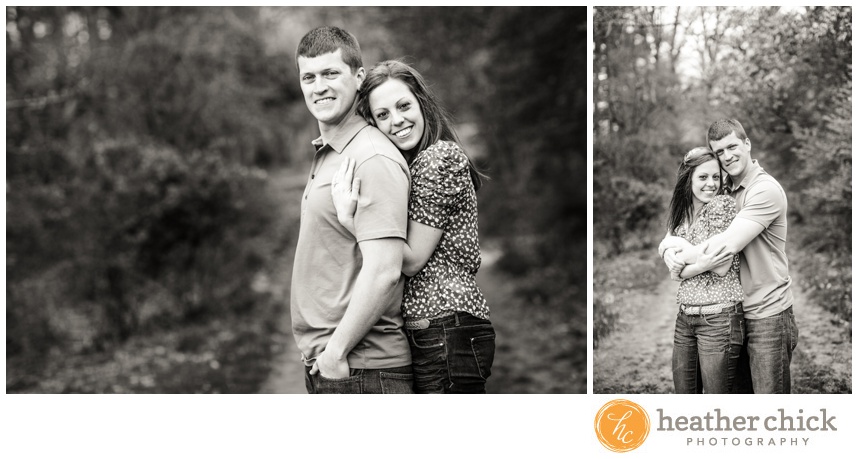 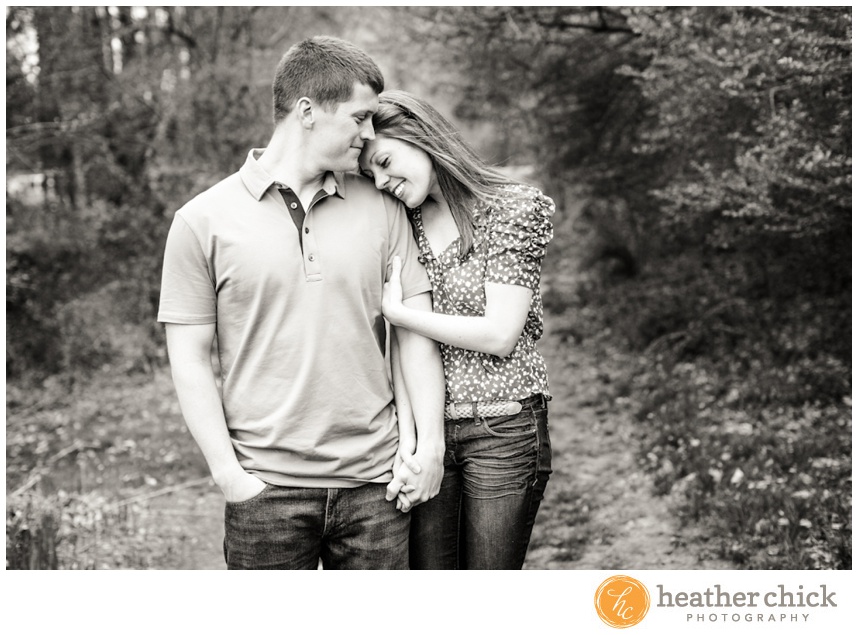 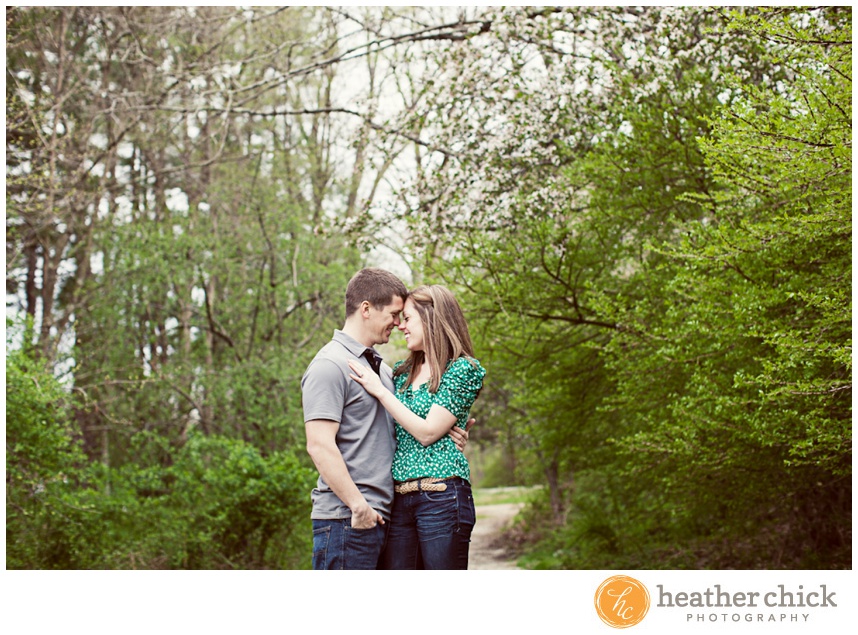 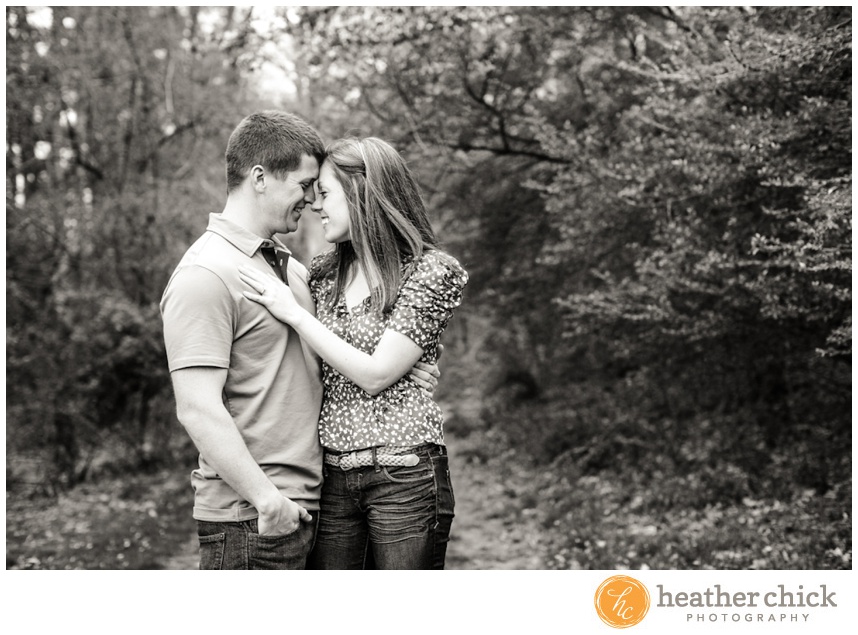 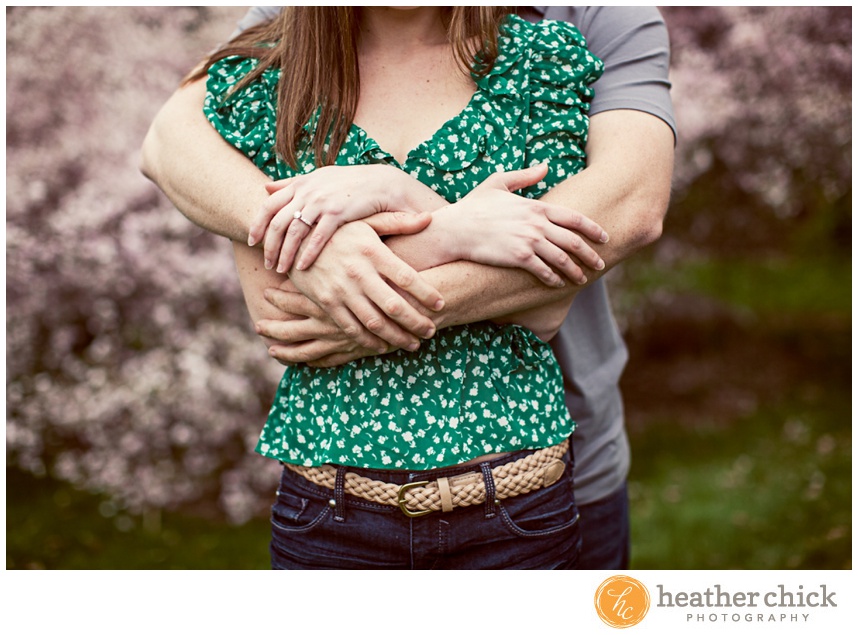 How did you meet | Dave and I really began talking in the 9th grade.  We had a couple classes together and in French class, specifically my seat was strategically close to his.  I was very shy. We relied on our somewhat mutual group of friends in our early phases of hanging out outside of French class.  Our very first “date” was at best man, Ryan Henderson’s house.  Dave asked me to be his girflriend over the phone on March 27, 2000.  Nearly 12 years later, he asked me to marry him, in a slightly more romantic way and no, not in Ryan’s basement.  Dave and I went to a beautiful dinner on a random February Friday evening.  When I came back to my seat after dinner, I found a piece of folded up paper at my setting.  Initially thinking it was the bill, and thinking how I could not remember a single time Dave let me pay for dinner, I scooped it up and thought it would be a first.  Without a clue in the word, I read the words on the paper and looked up to find Dave had come from his seat to his knee, right in front of me, holding a box with the most gorgeous ring I have ever seen.  I cannot even tell you what happened next or the dialogue that came with those actions.  Dave tells me I kept repeating, Oh my god, are you serious, is this serious? oh my god, oh my god.  I guess I did not even really say “yes,” and even after having the ring on for several minutes, Dave had to ask so is this a yes?  We met up with family and friends after to share the news.  Biggest and best surprise of my life!