Last week, I met Kendra and Shawn in Boston for their engagement session. From the moment I met Kendra, she knew this was the perfect spot for them, because it was only a few minutes from their new home! When I originally met with Kendra, I got to meet her mother too! It was one of the best meetings that I have ever had – they were both phenomenal people!! I was looking forward to meeting Shawn at our session, and he didn’t disappoint either! He is an awesome guy!! There must be something in the Waltham water:)!

Take a peek at their session and be sure to read Kendra’s two stories below….They are sure to put a smile on your face:)! 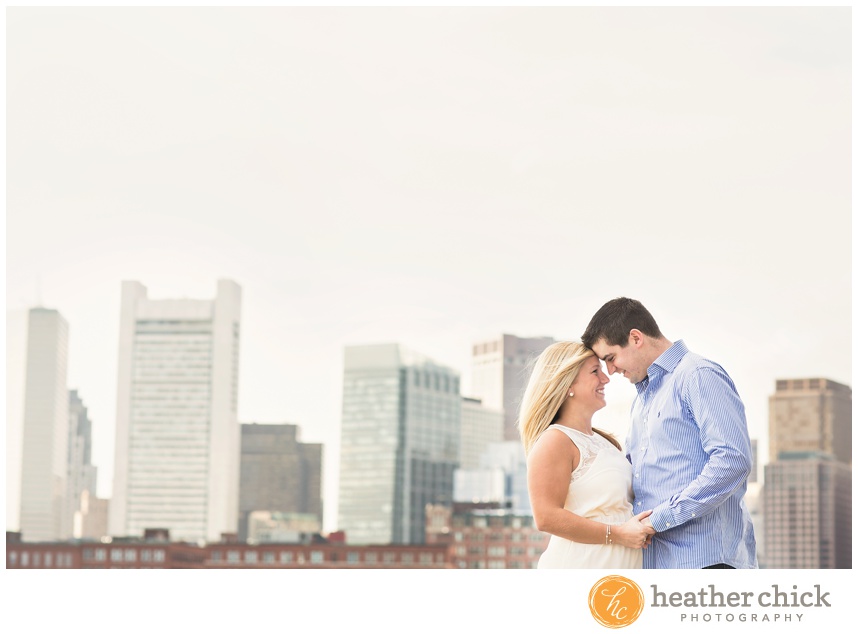 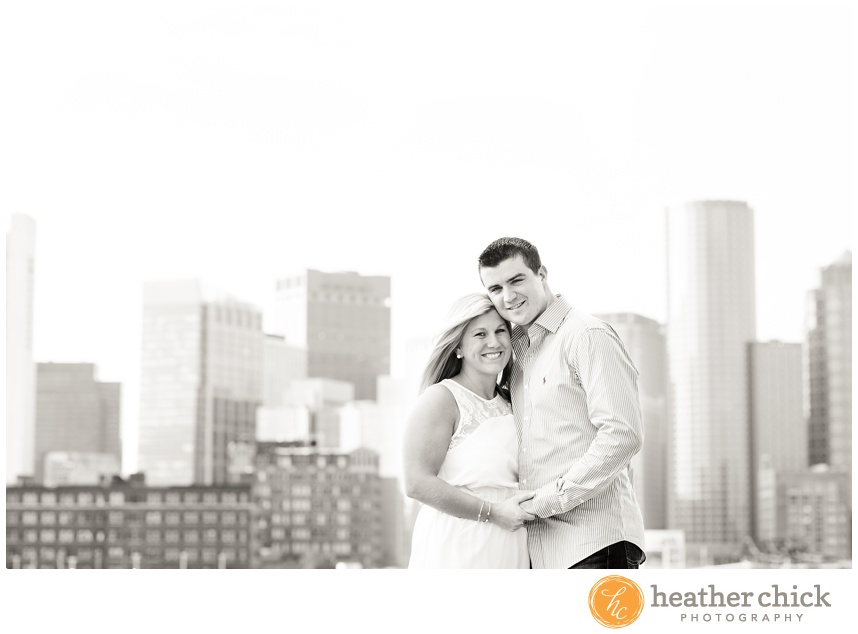 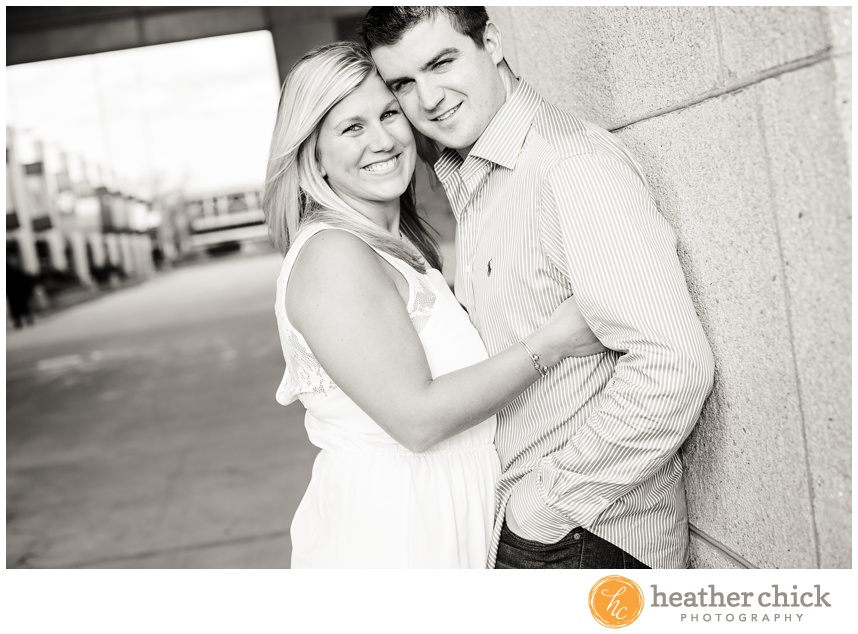 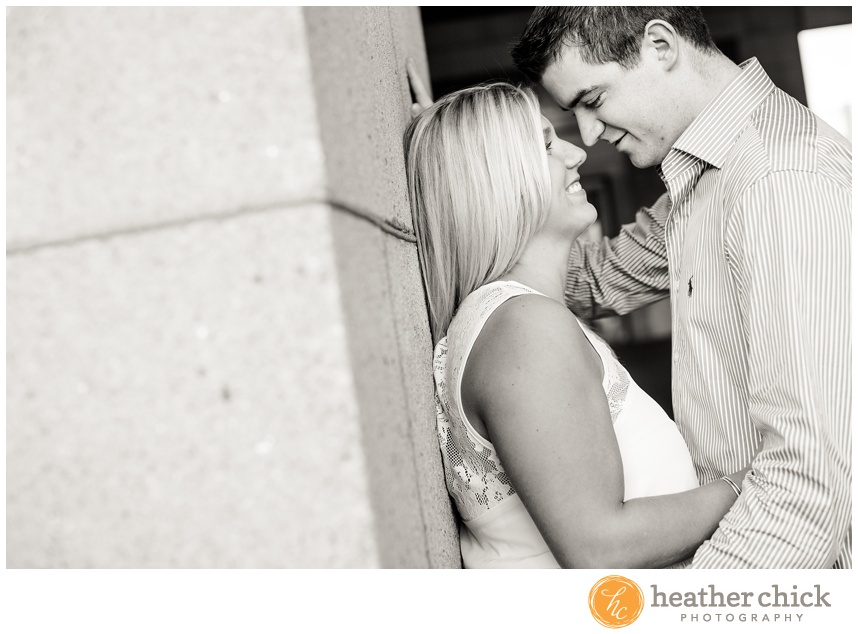 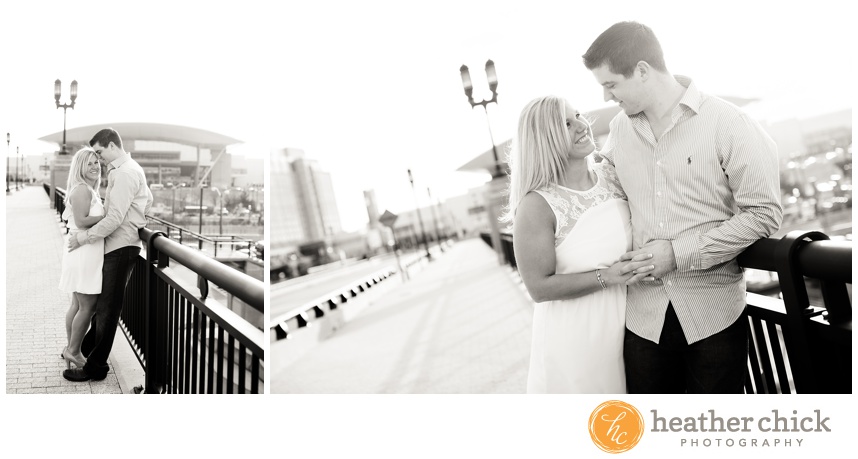 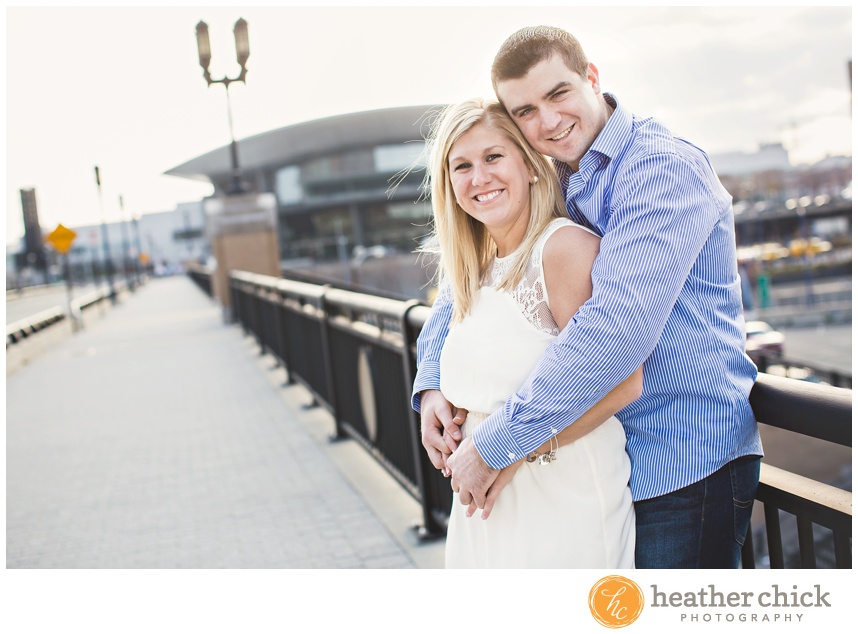 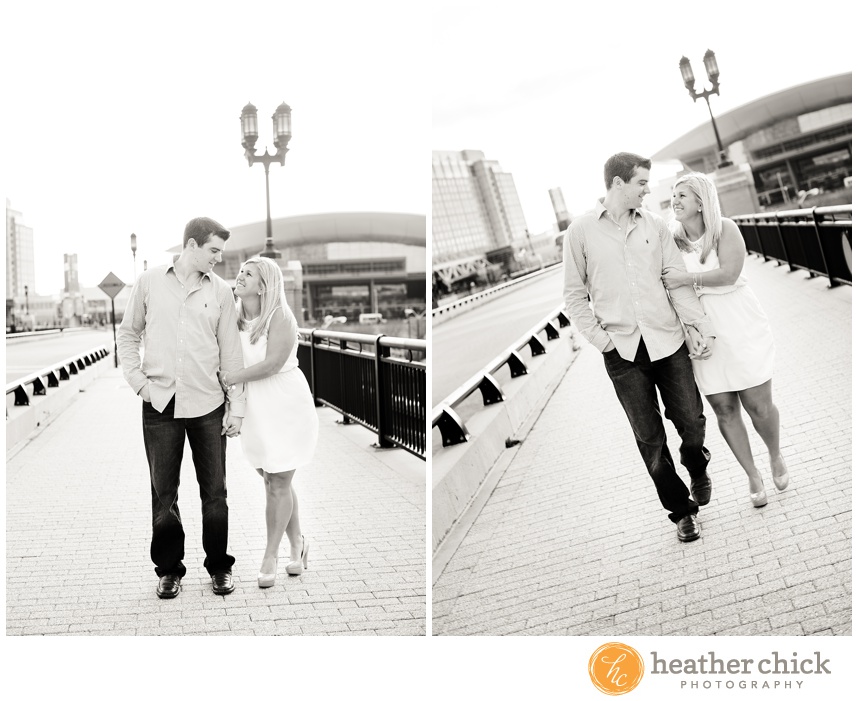 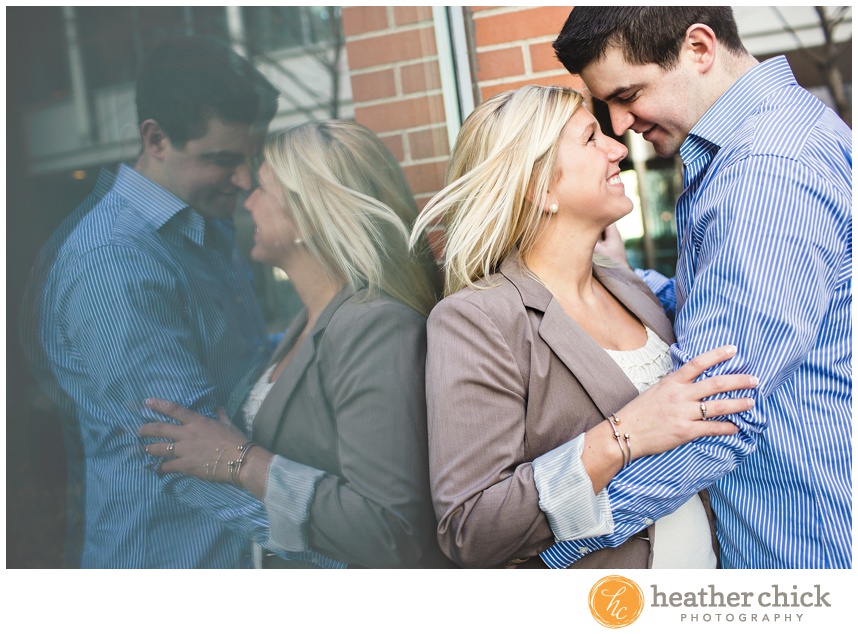 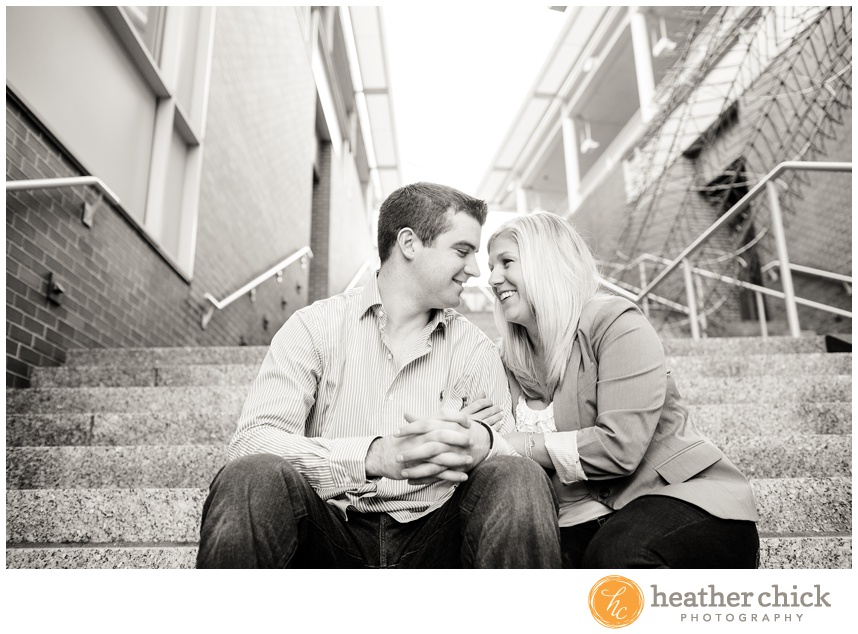 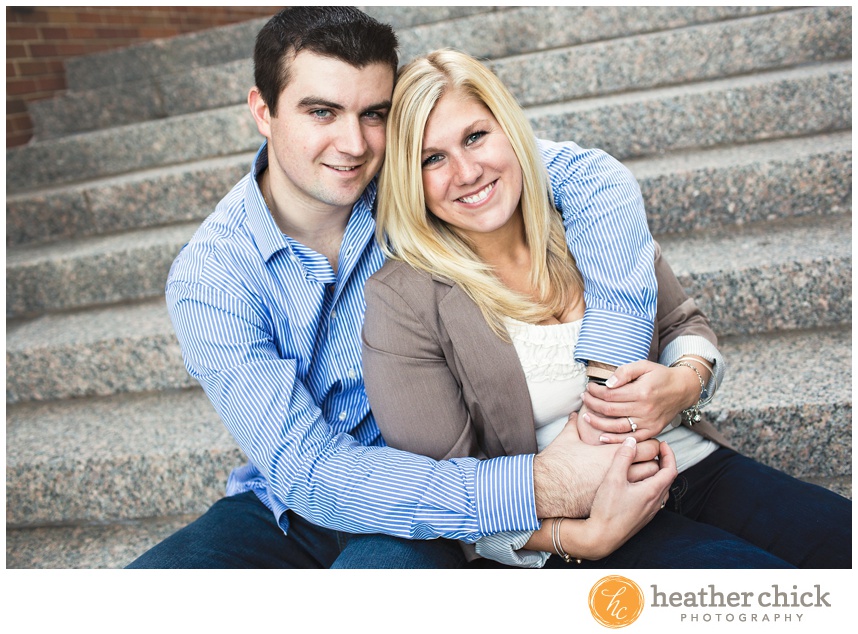 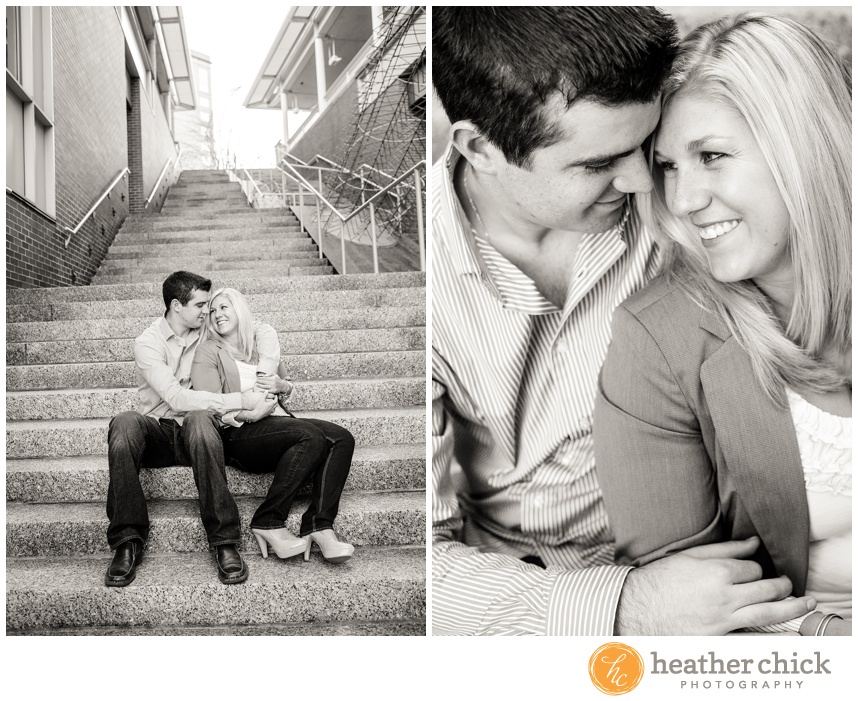 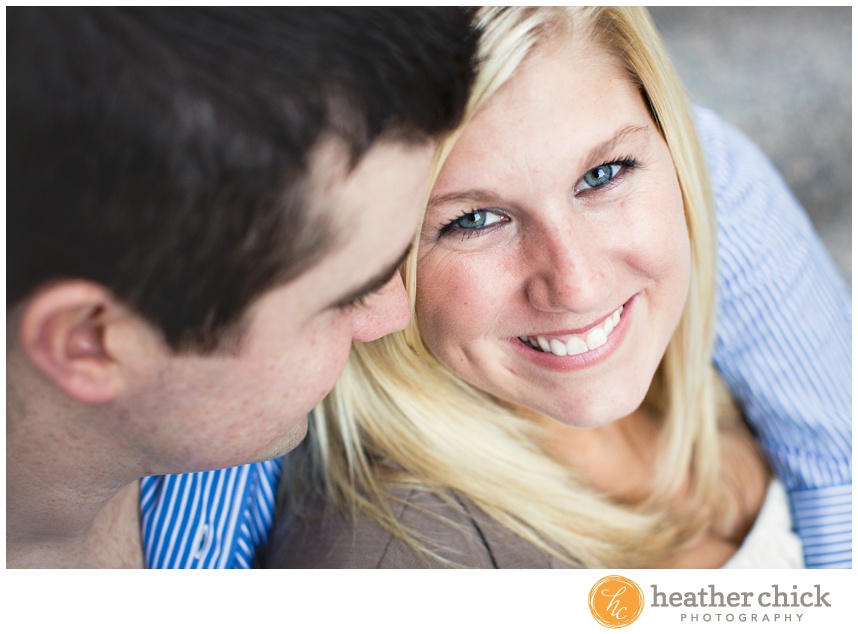 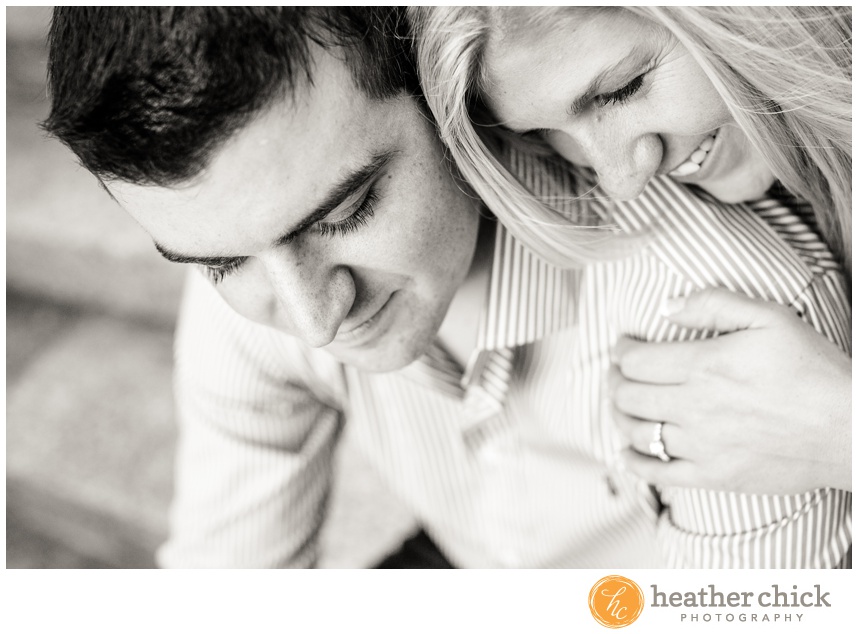 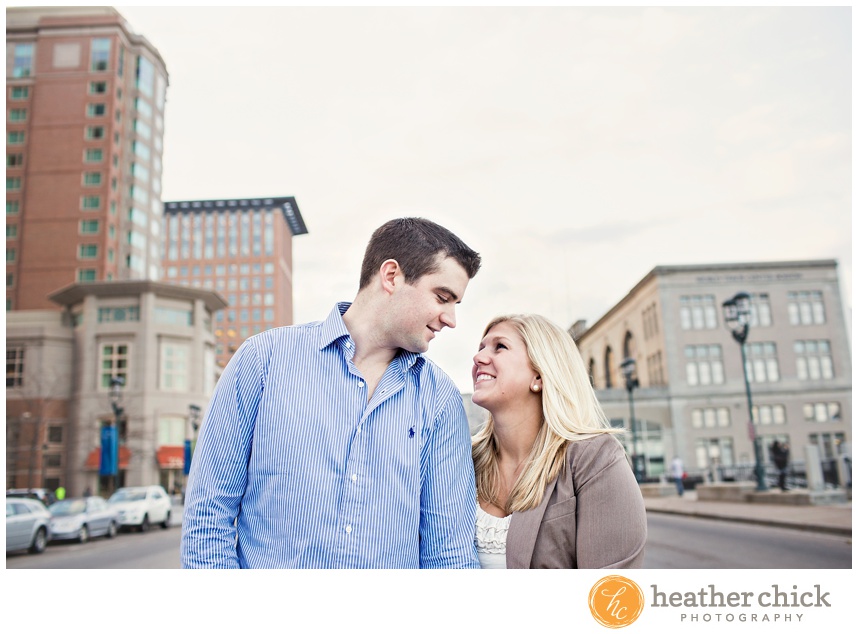 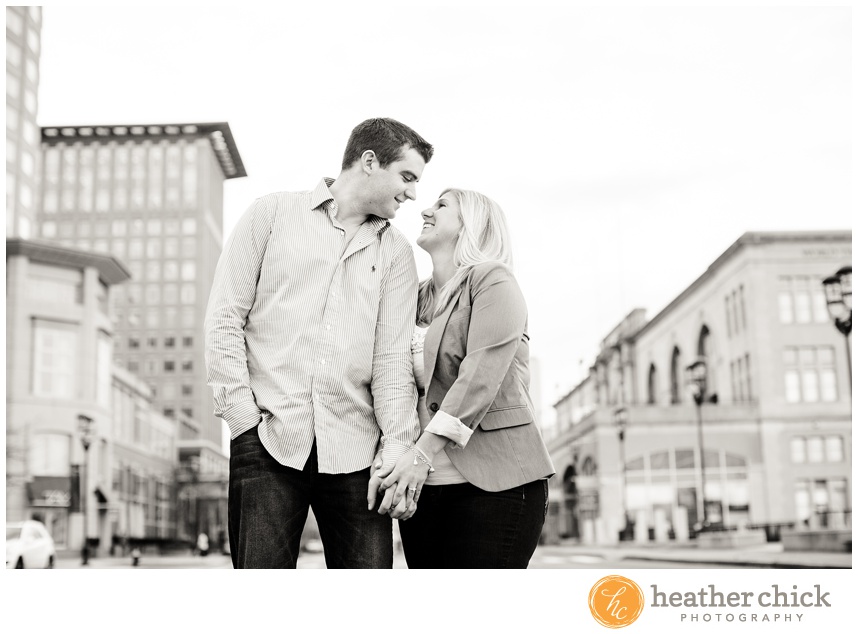 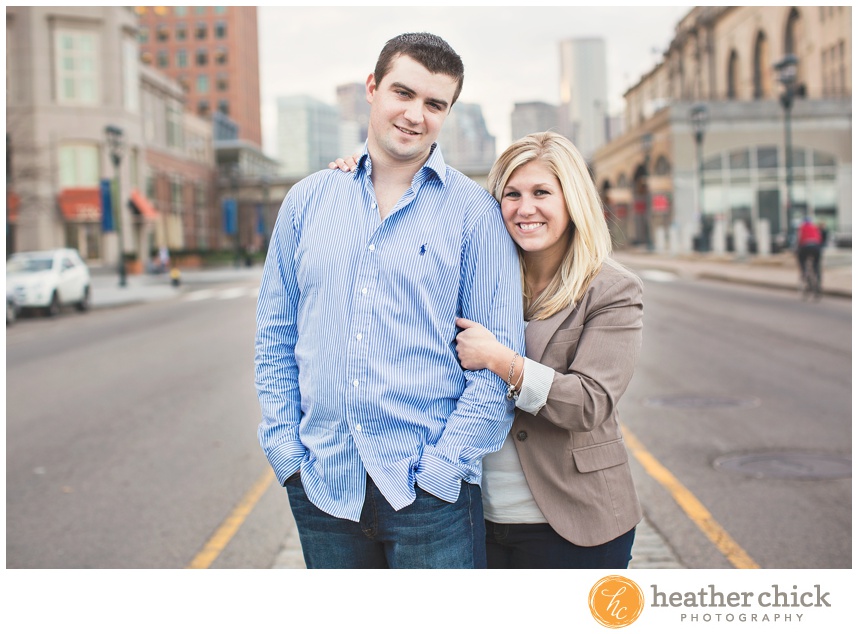 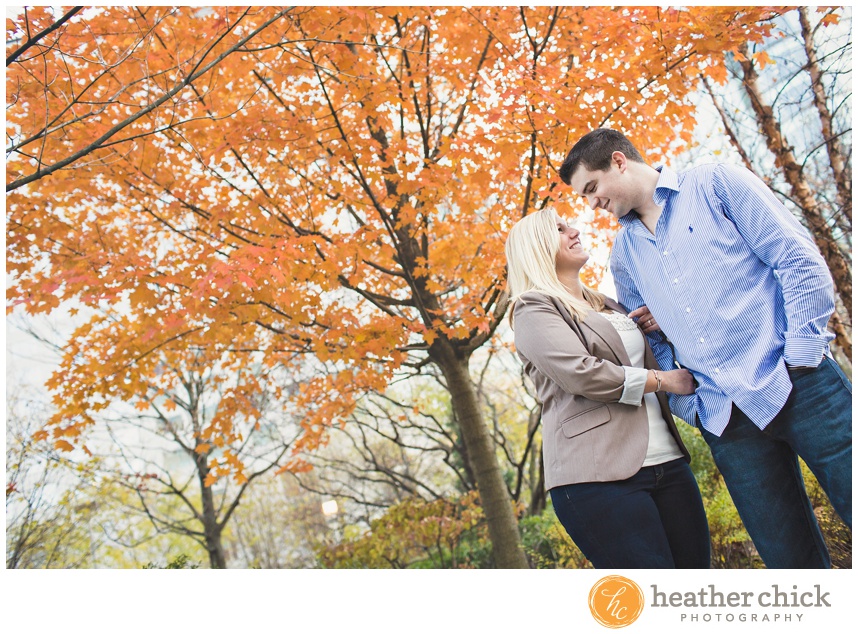 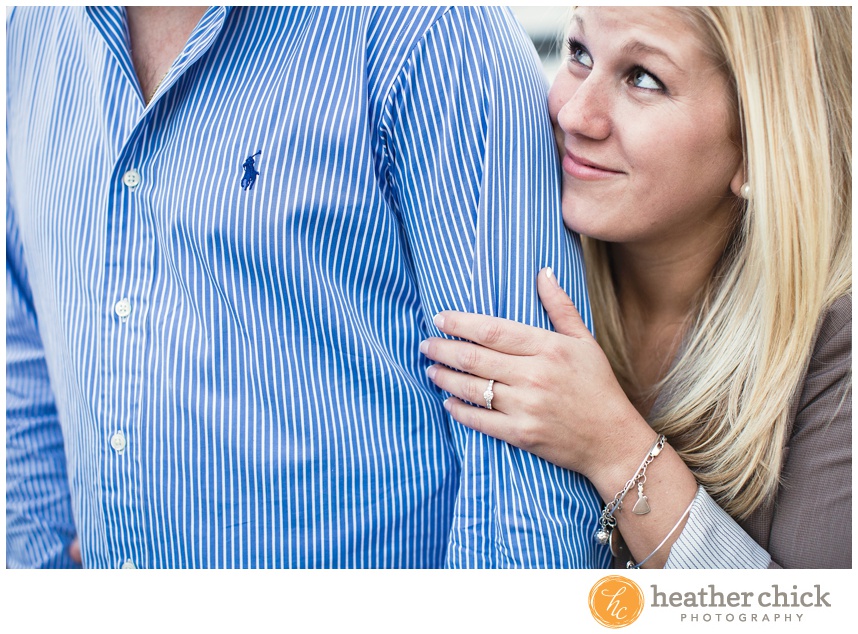 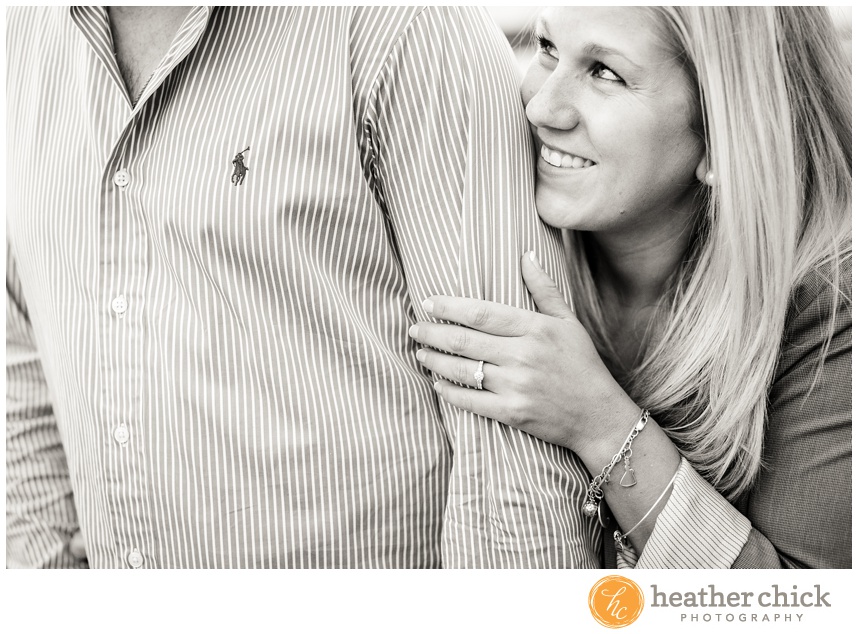 How did you meet…as told by Kendra   |   Shawn was in my mother’s fifth grade class.  My mom had told me multiple times that she “knew the man I was going to marry”.  Of course growing up I never thought anything of it.  However, years later Shawn and I re-met in middle school and became friends.  As we moved on to high school together we were in several of the same classes and our friendship grew immensely.  During the summer going into our junior year of high school we started dating and fell in love!  College was difficult as it felt like we weren’t even together sometimes because we only saw each other a few times a year.  I was in soccer season while Shawn started his hockey season and nursing school did not give me much time to visit! College ended and we were back together for good!  We recently just bought a condo in South Boston and are so excited to begin the next chapter of our lives together!

How did he propose…as told by Kendra  | We bought a condo in South Boston and we moved in just before Labor day.  Shawn called our realtor and managed to get into the condo a few days before we moved in.  He decorated the living room with Welcome Home signs, balloons, rose pedals, and pictures of us through the years.  After closing on the condo we drove into Southie with trucks full of furniture and clothes.  When we pulled up to the house Shawn told me he had a housewarming gift waiting inside for me.  When I walked in I was absolutely shocked at what I saw.  When I turned around after looking at some of the pictures Shawn was waiting on one knee and proposed to me!  It was the happiest day of my life.