Last week on an extremely cold but sunny day, I met Kaytee and Dante in Providence! We started at Dante’s church – and the church where they will get married- and then we headed to Prospect Park. It was my first time there and I couldn’t believe the view! Gorgeous! We wrapped up the session at the State Capital Building! Quite a variety:)! 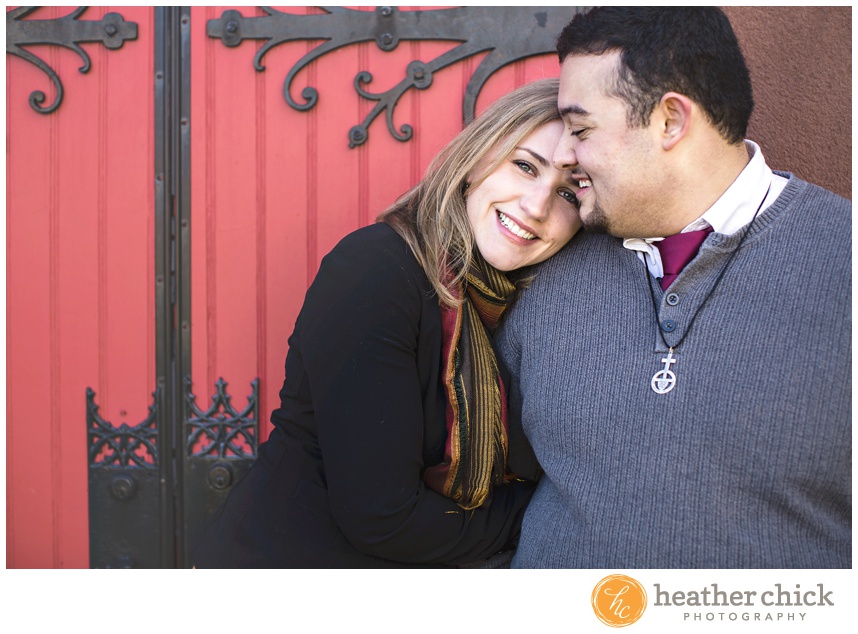 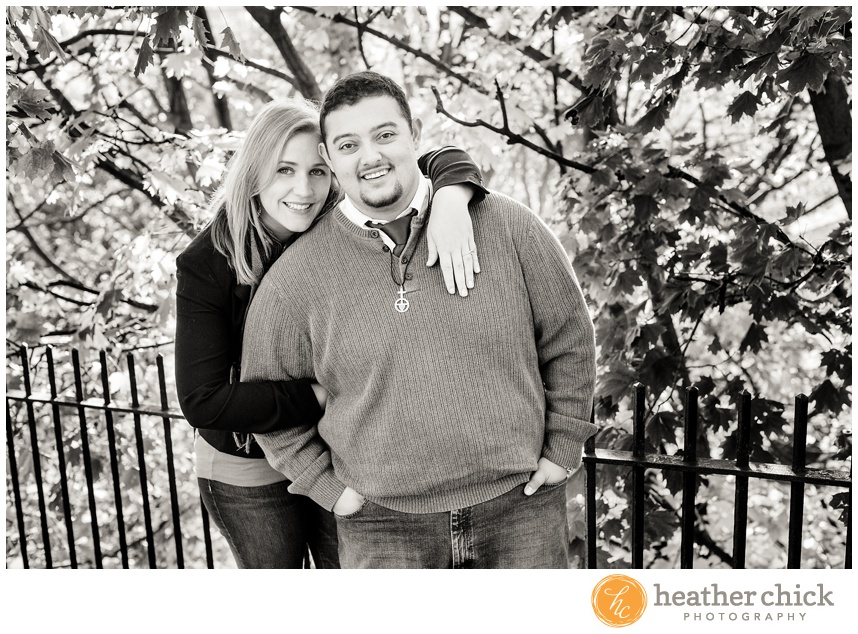 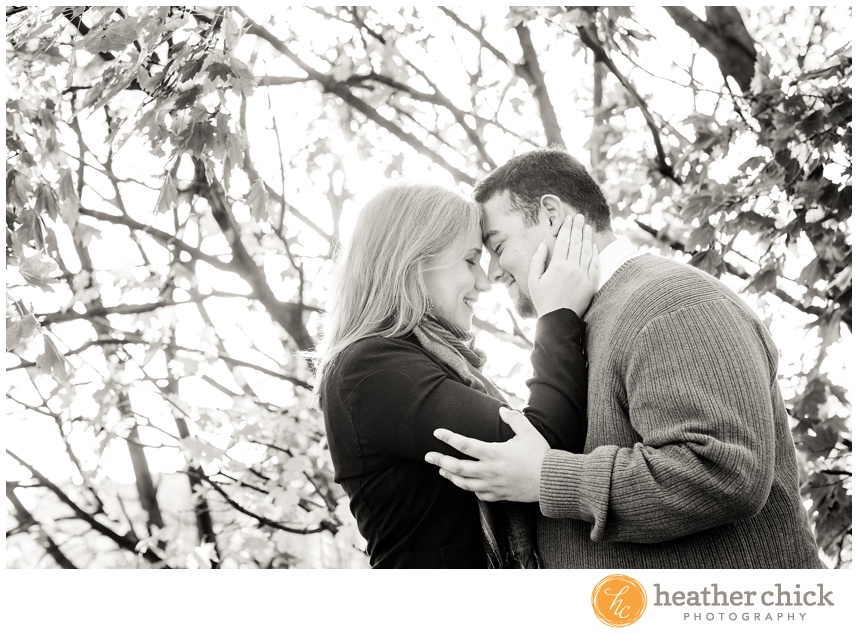 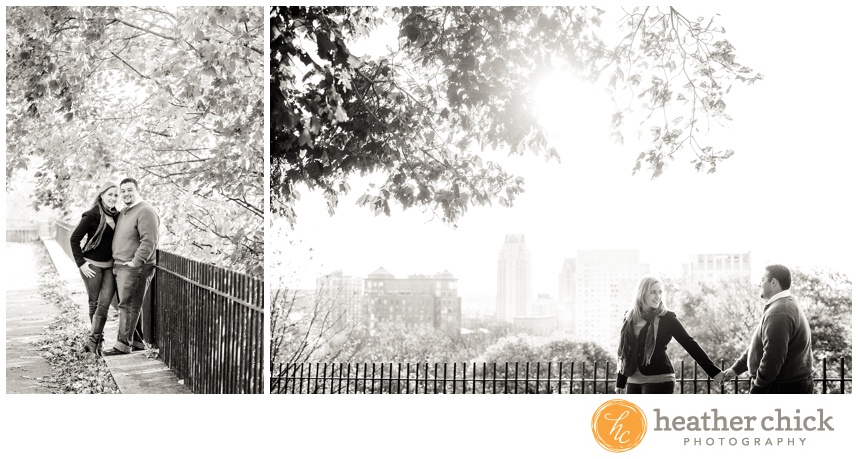 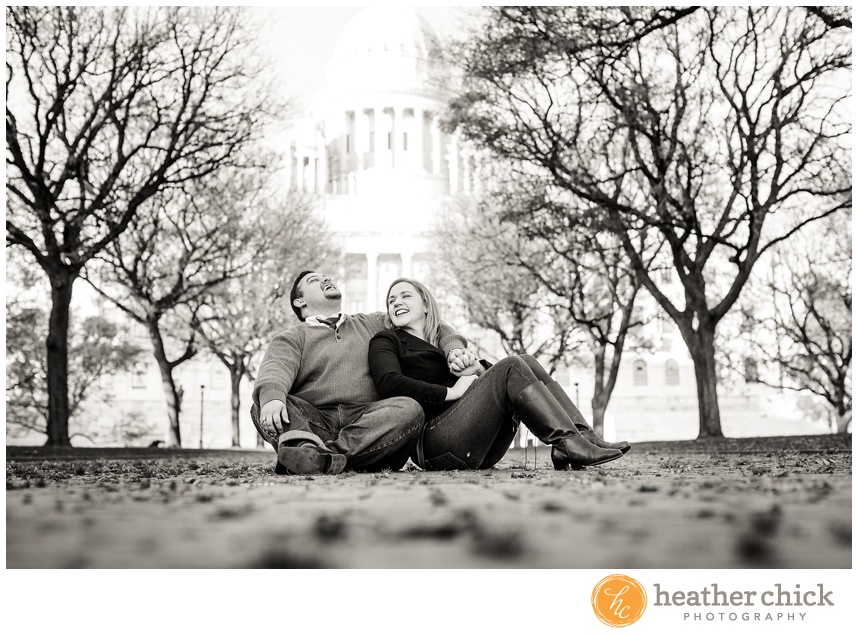 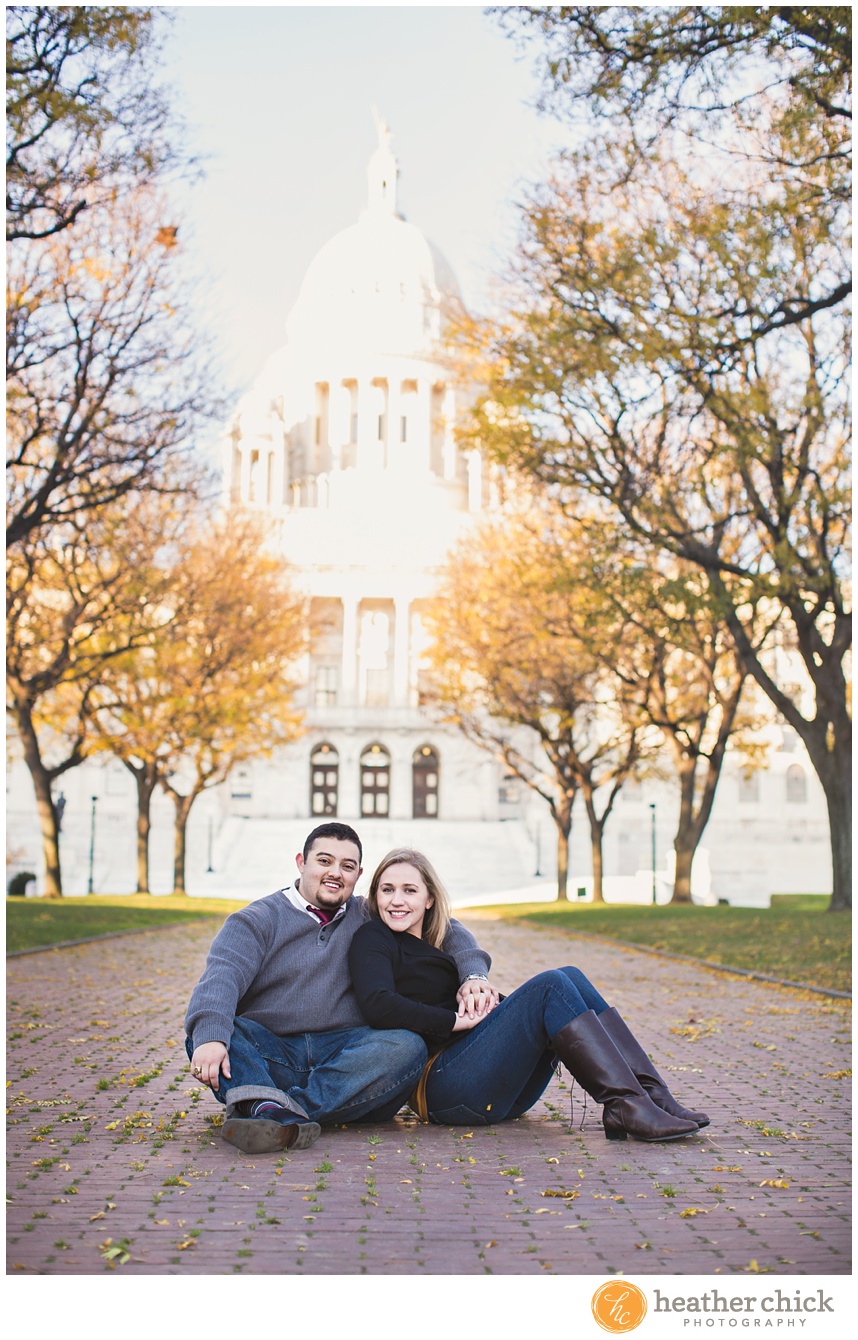 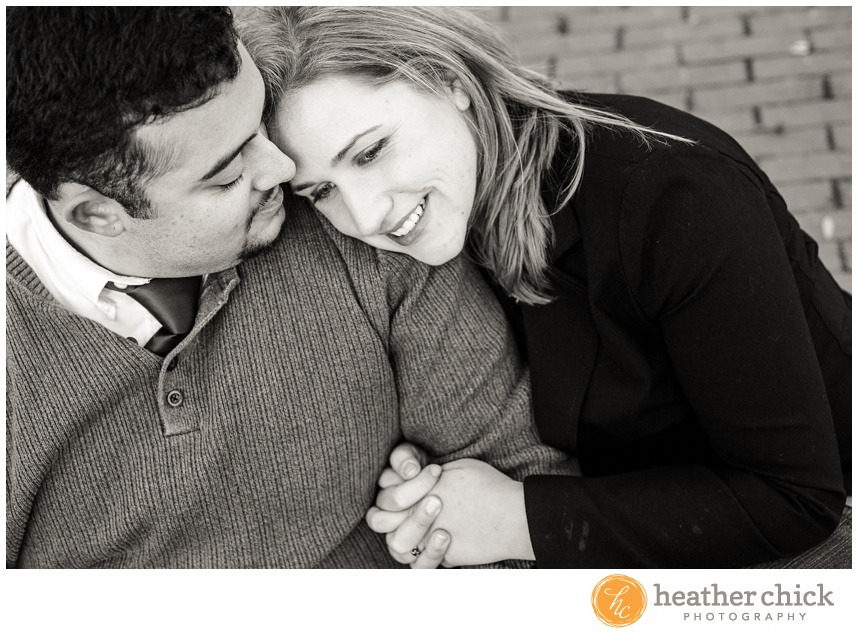 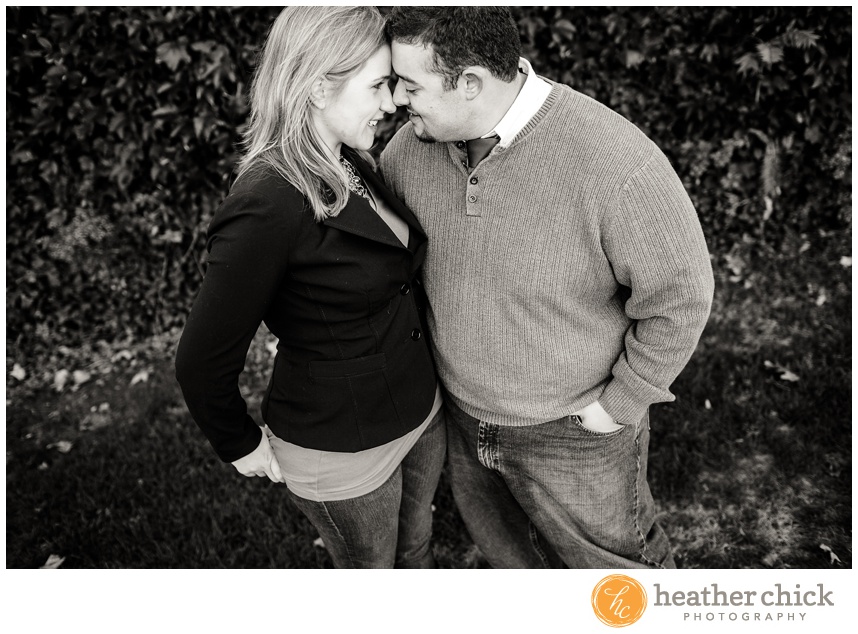 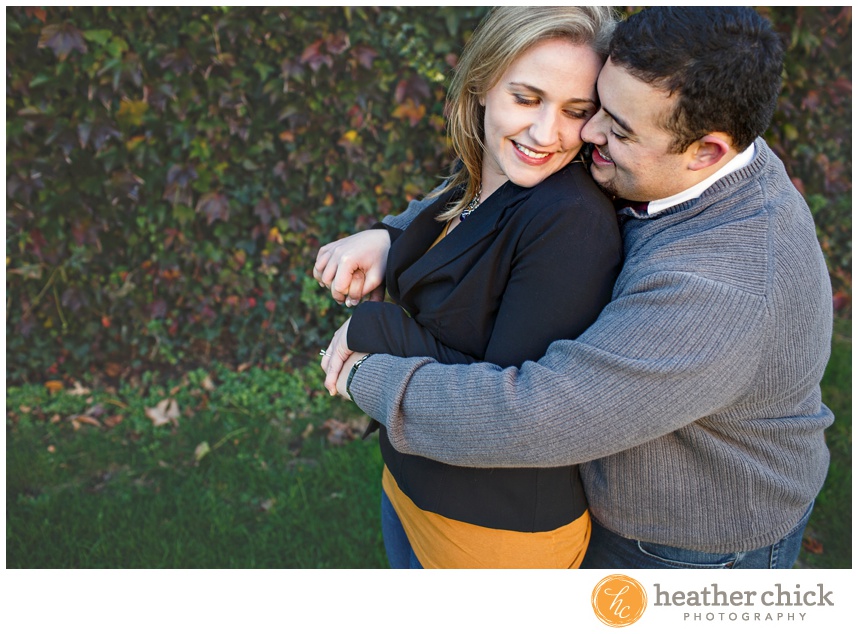 Her occupation | Program Coordinator and Community Teaching Partner at the Feinstein Institute for Public Service     Originally from | Hartford, Connecticut

How did you meet…as told by Kaytee | We both interned at an organization in Providence for several years, mainly working with a community outreach and education program. We became friends early on and  but didn’t start dating until a year later.

How did he propose | When we travelled to London for my graduation from my Master’s program, we took a day out in our trip just to spend time just the two of us to visit some of our favorite spots (I had lived there and he had visited several times the year before). We spent the morning enjoying museums and walking through Hyde Park before taking a break for afternoon tea at Kensington Palace. He had planned on proposing that night at dinner, but was moved by conversations we had walking through the park and couldn’t wait–so proposed while we were having tea, overlooking Kensignton Gardens.