Next up on the blog is an engagement session at a winery! This was my first time to the John Edwards Winery in North Stonington, Ct, but it wasn’t the first trip for Kari and Jimmy! From the moment that I met them, they knew that they wanted to have their engagement session there!  I was extremely impressed with their knowledge of wine-making and of that particular winery! On the day of our session we were fighting the elements. It was POURING for our whole trip down to CT and my fingers were crossed that the weather would be better when we arrived – and it was!! Not a drop fell on us for the entire session, but as I was getting in my car for the drive home, the thunder began and the drops started!! Someone must have been watching out for us! 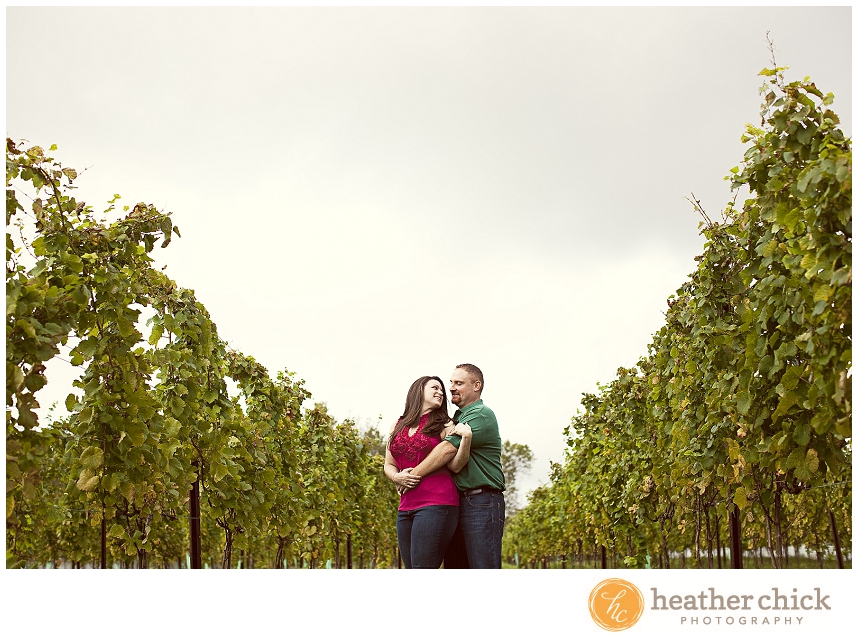 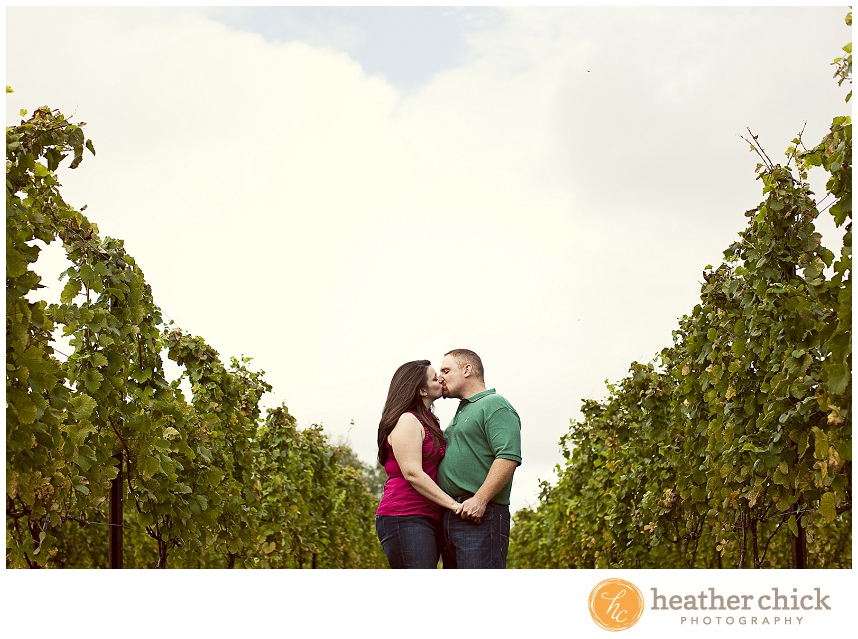 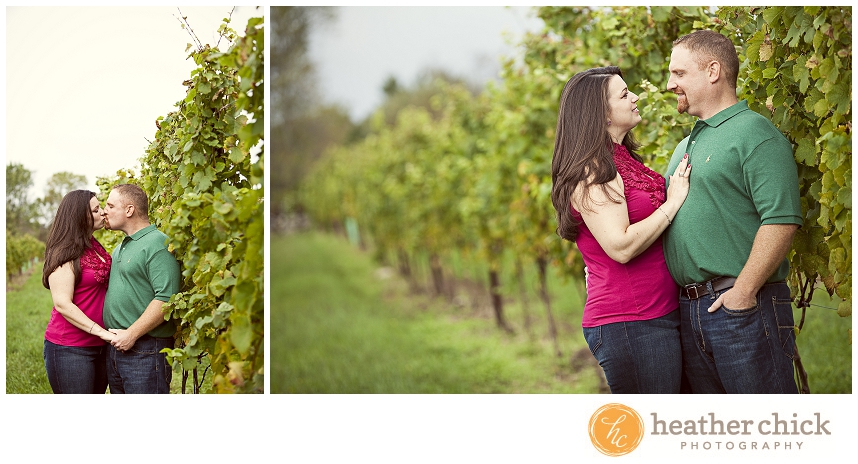 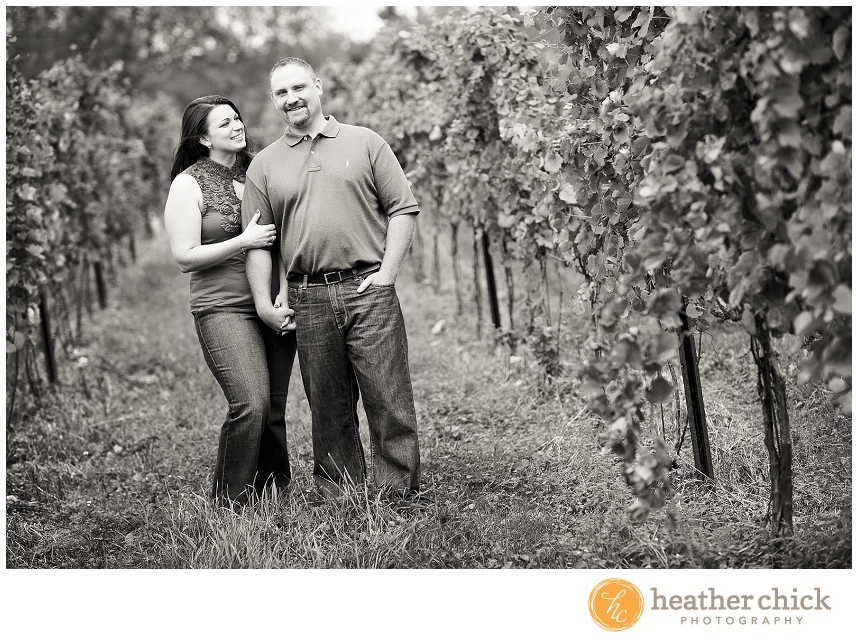 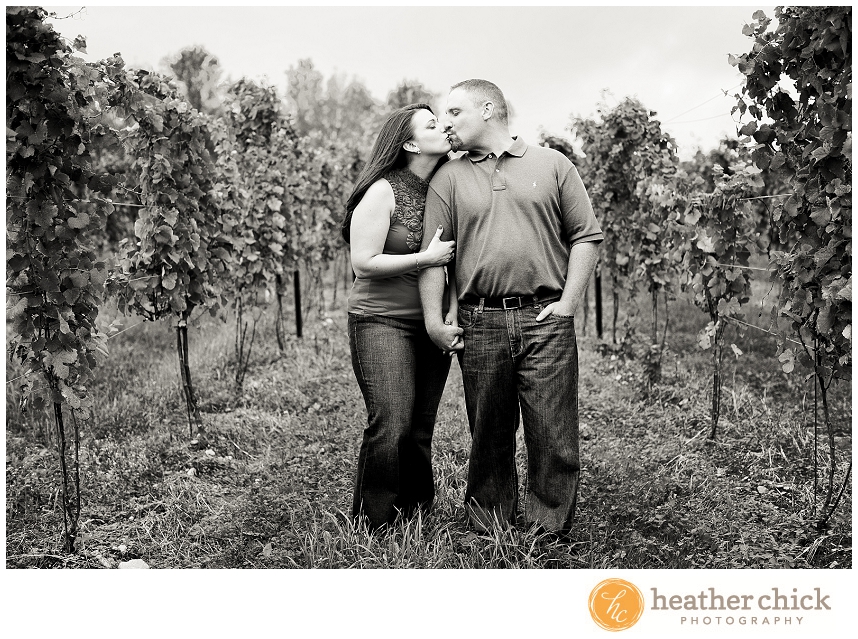 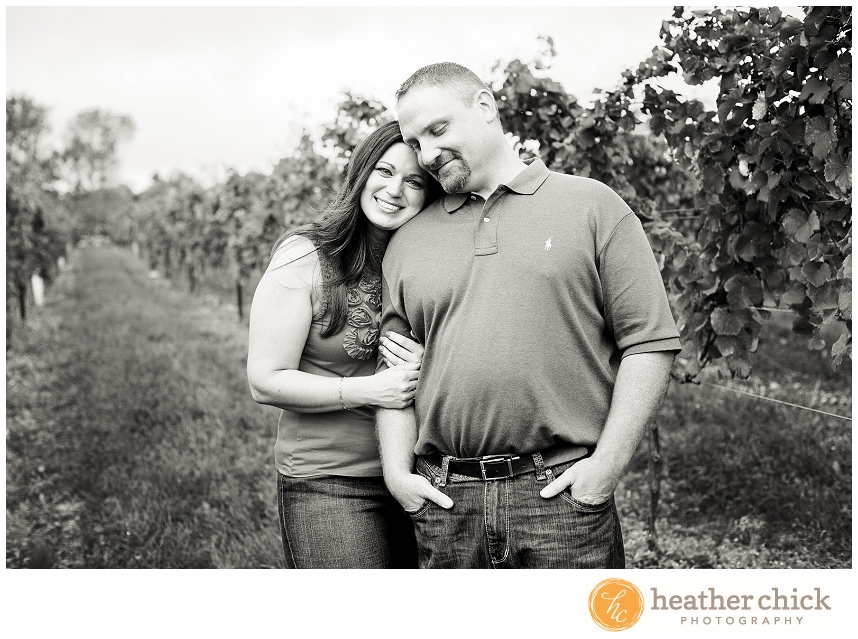 We literally worked hard for this next set of pictures…We had driven all the way to the winery, and Kari had her heart set on having some grapes in the pictures! Unfortunately most of the grapes had been picked OR the trees were covered with nets to protect them…We carefully removed the nets from one little section of trees, and were able to creatively get a few pictures (without getting the nets in there too!!)…These are a few of what we came up with!! 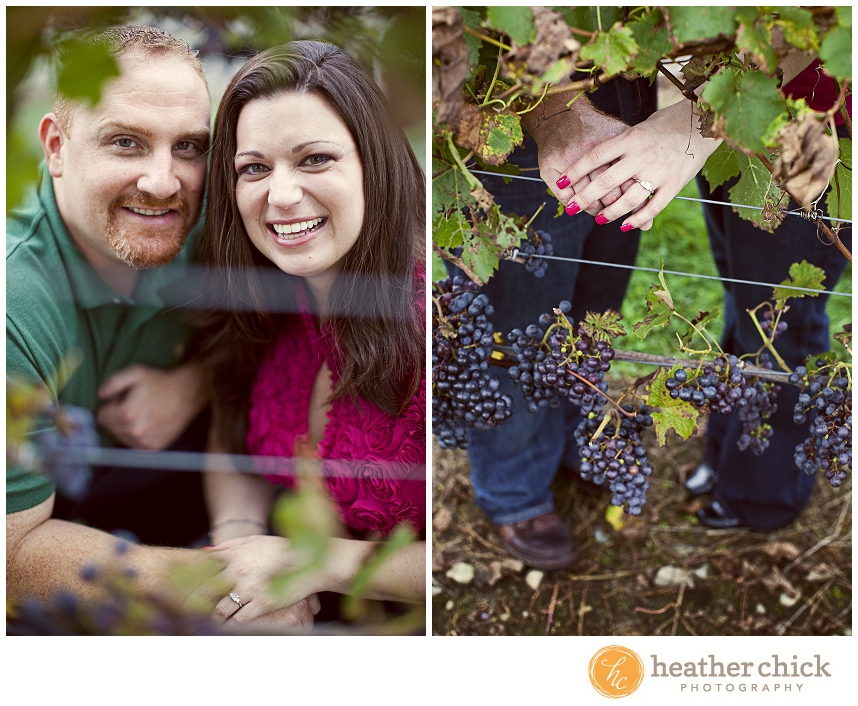 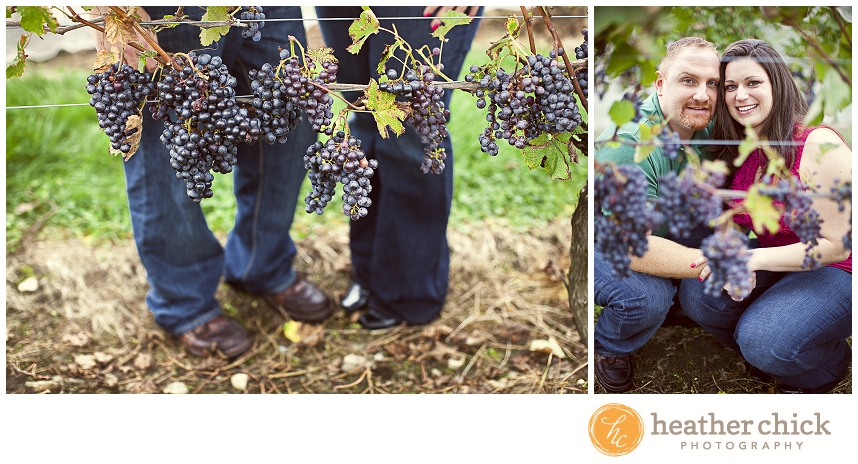 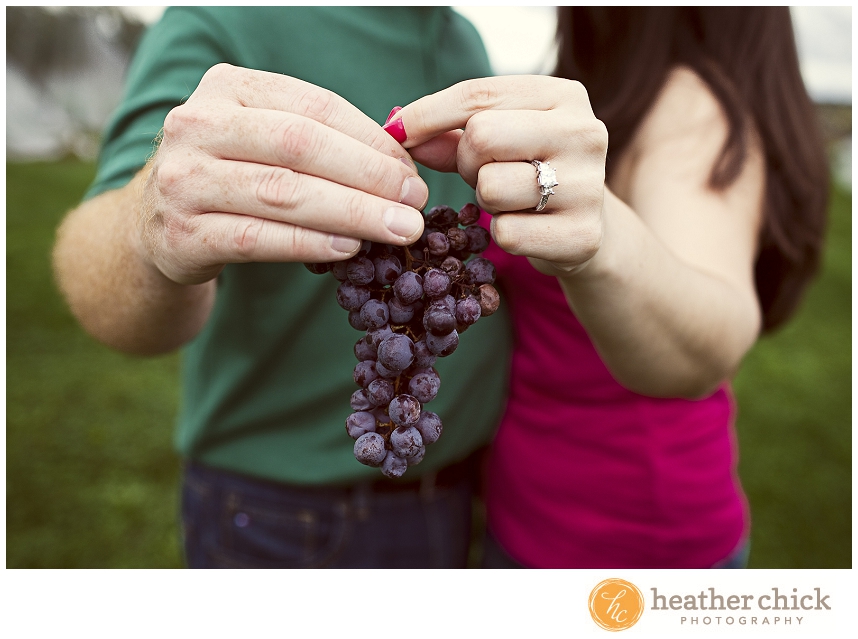 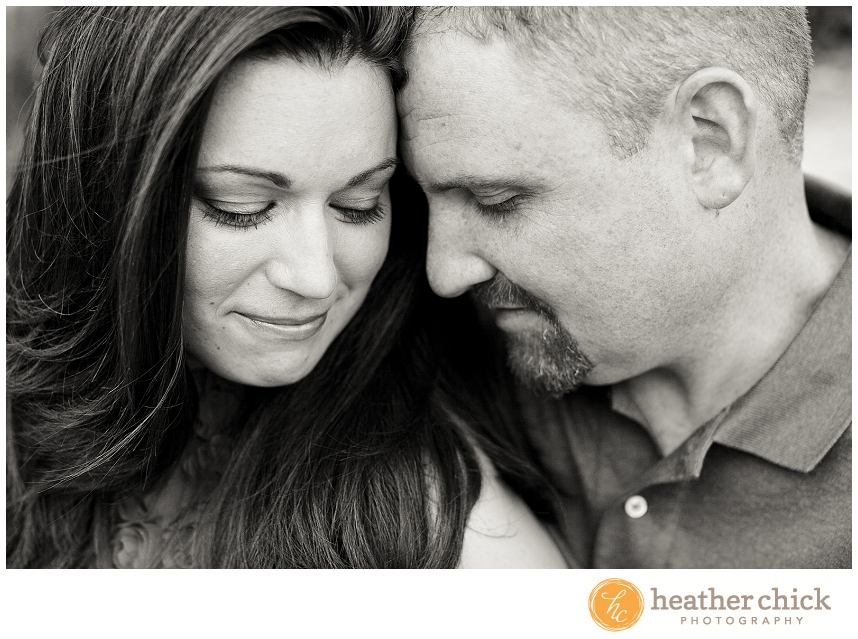 We ended the session with a little wine, of course! 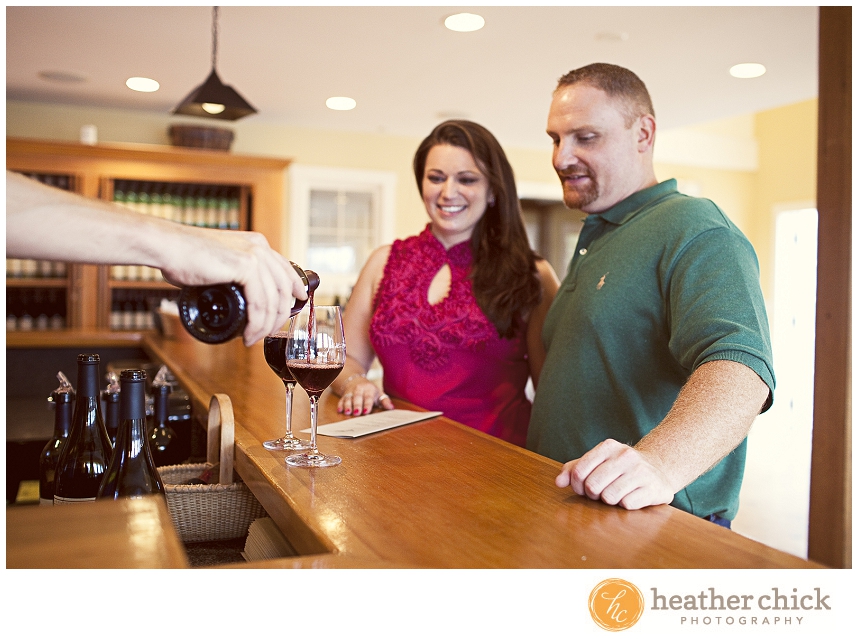 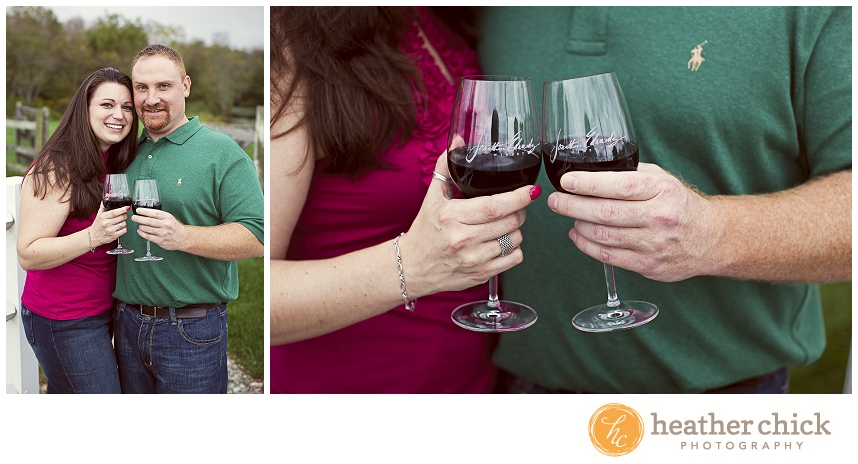 How did he propose | He took me down the Cape to the Chatham Bars Inn, we had a suite on the beach it was beautiful!  We went out to dinner then back to the room for some wine.  He was trying to get me to go out on the deck overlooking the beach but it was so cold and windy I refused to go outside.  Instead I turned on the electric fireplace and sat on the couch!  He came over to me on the couch and got down on one knee and the rest is history!!