Last week I met Julie and Jim at one of my new favorite spots:)! They chose it after seeing another session done there a few weeks before! Julie and Jim found me because I photographed their friend’s wedding – the fabulous Mike and Diane – and Mike and Jim are coworkers! Mike and Jim are very similar in my book – they are both kind and genuine people and they both found their perfect matches in Diane and Julie! During both of their engagement sessions, you could feel how perfectly matched and in love both of the couples are!

I had a fabulous time walking around the park and chatting with these two – there was a lot of laughing going on! Take a peek at their preview to see how our time together went and get a little feel for what I am talking about:)! 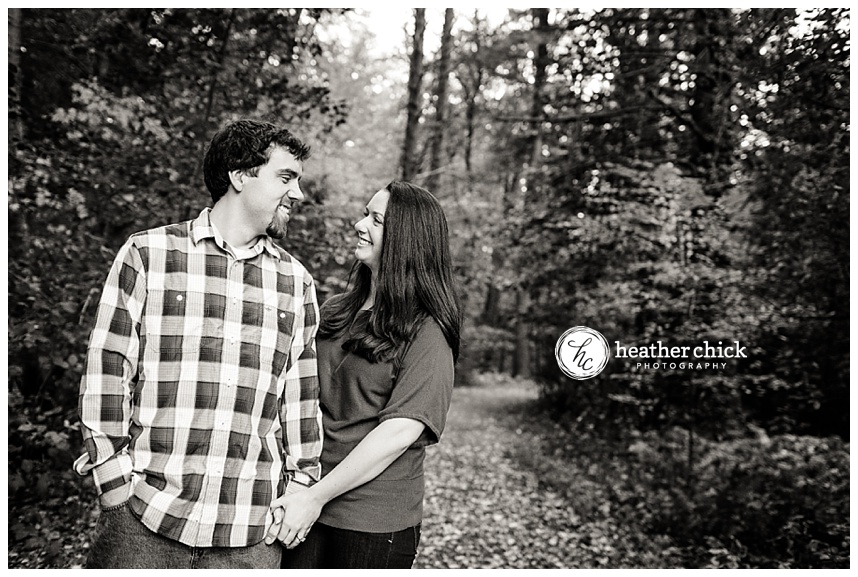 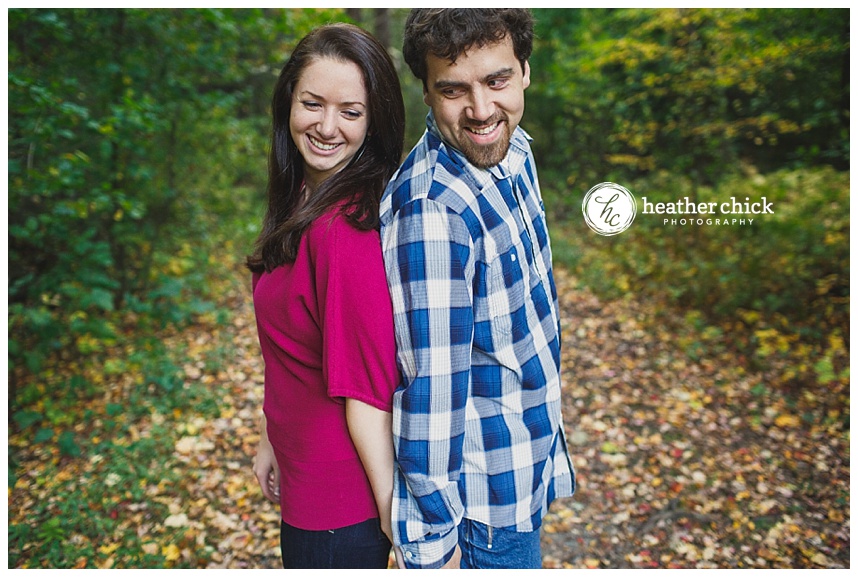 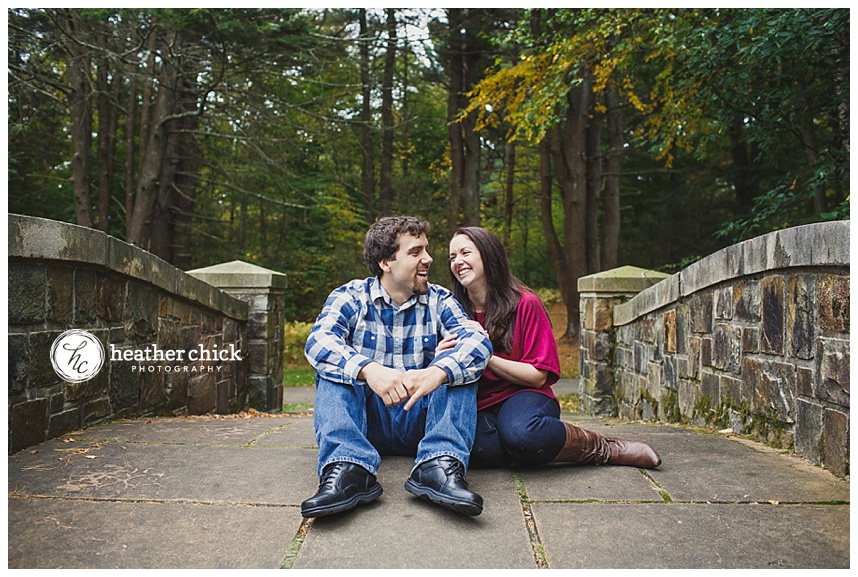 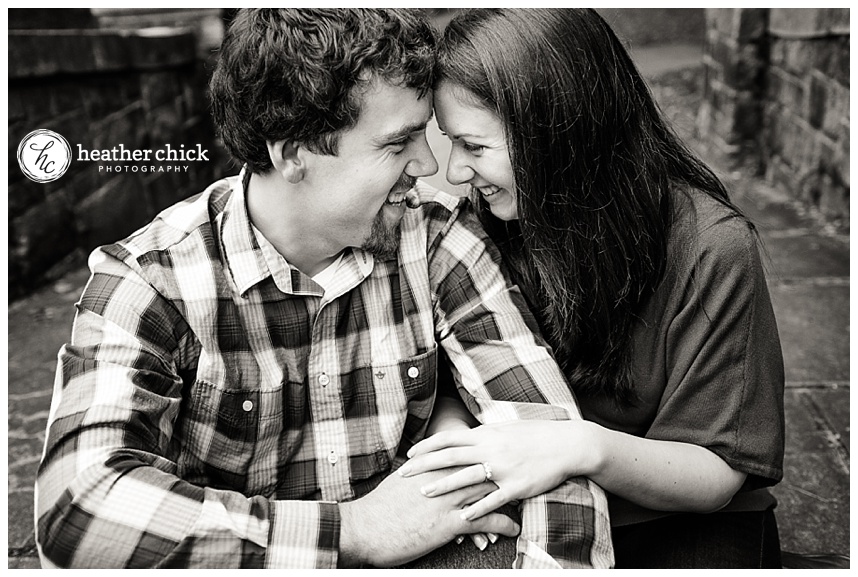 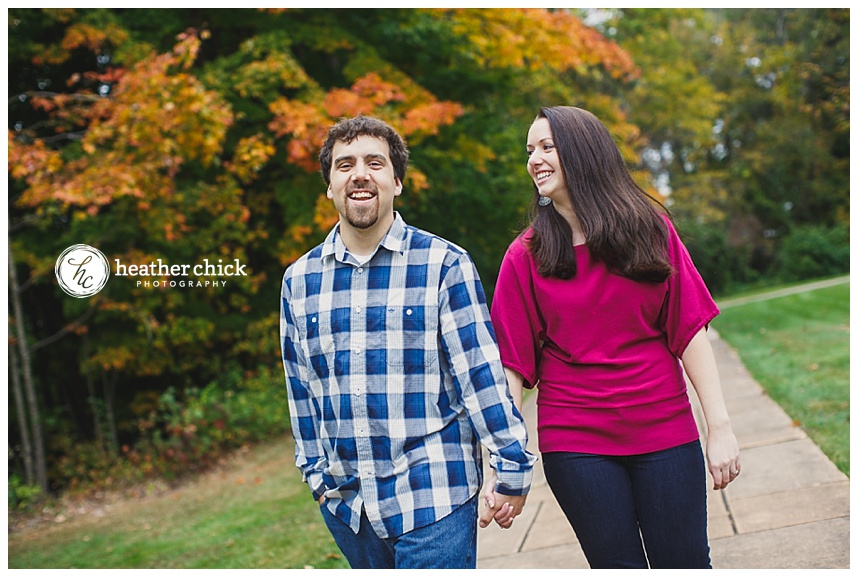 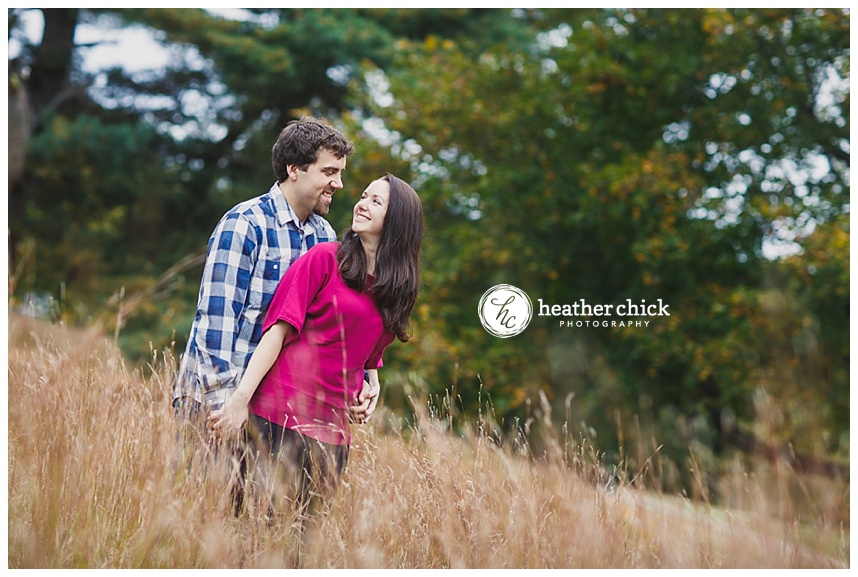 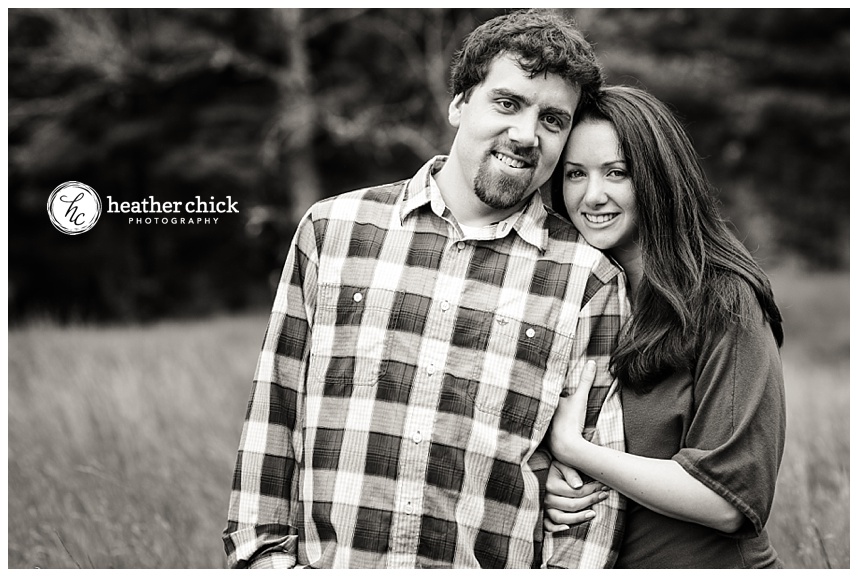 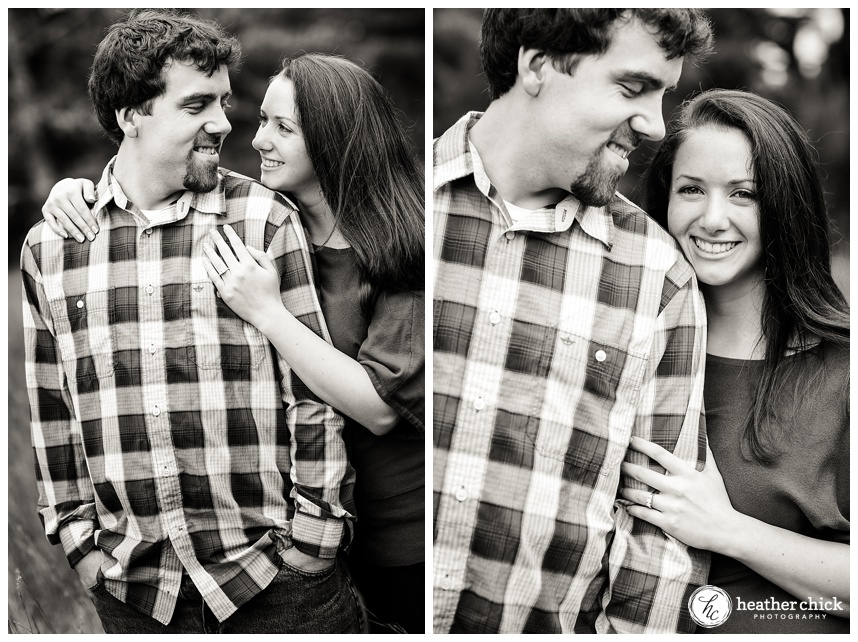 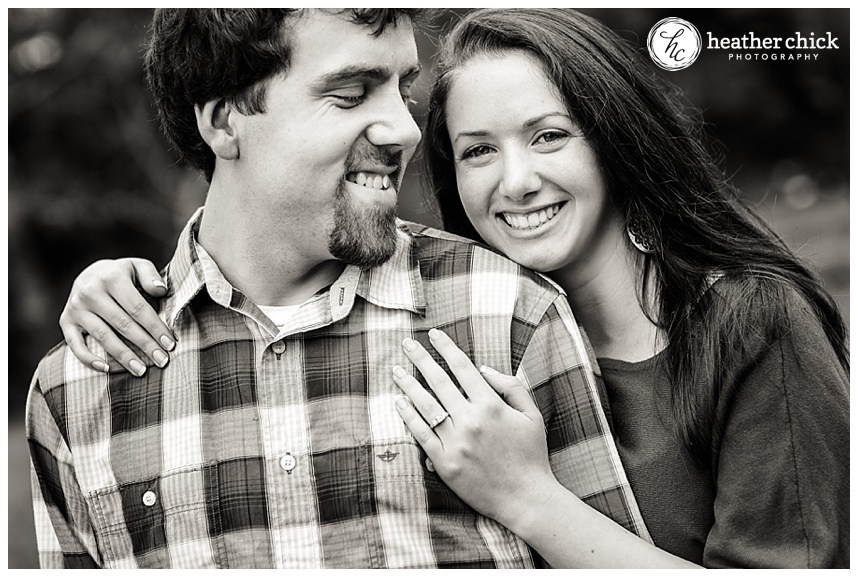 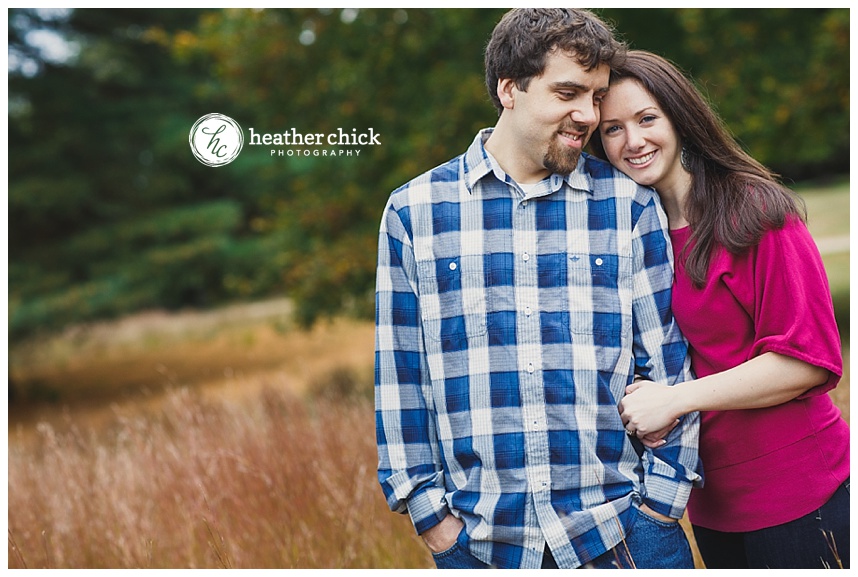 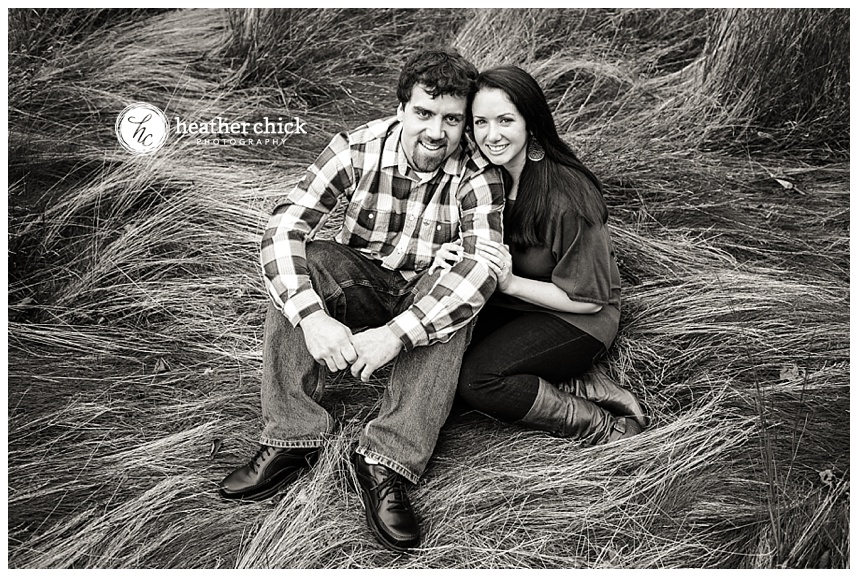 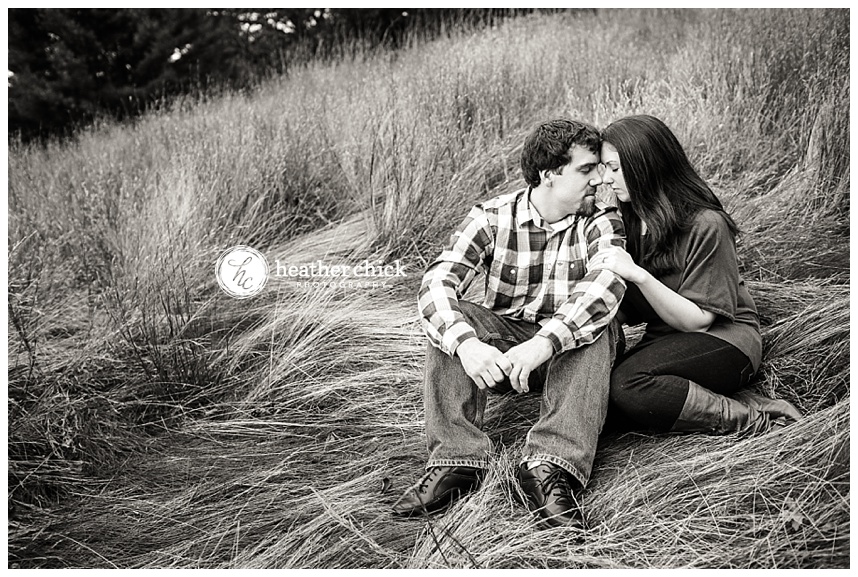 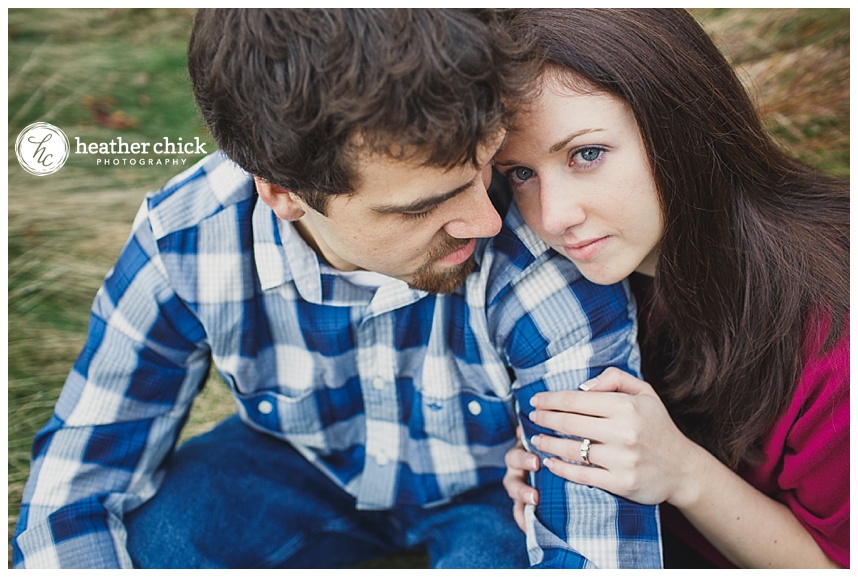 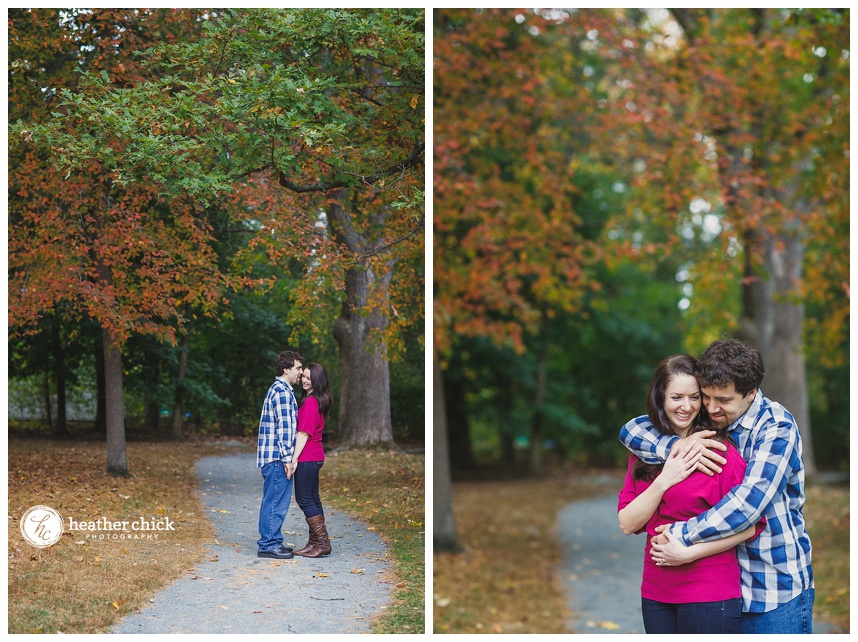 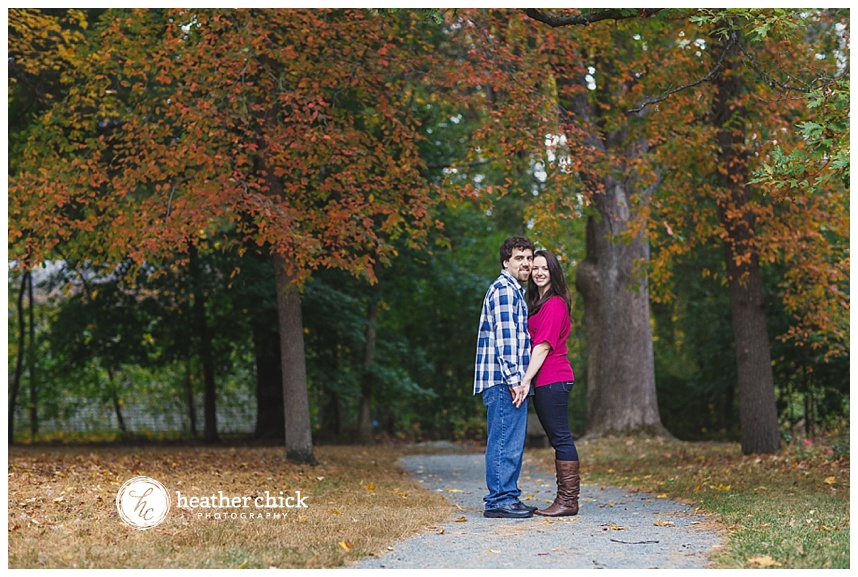 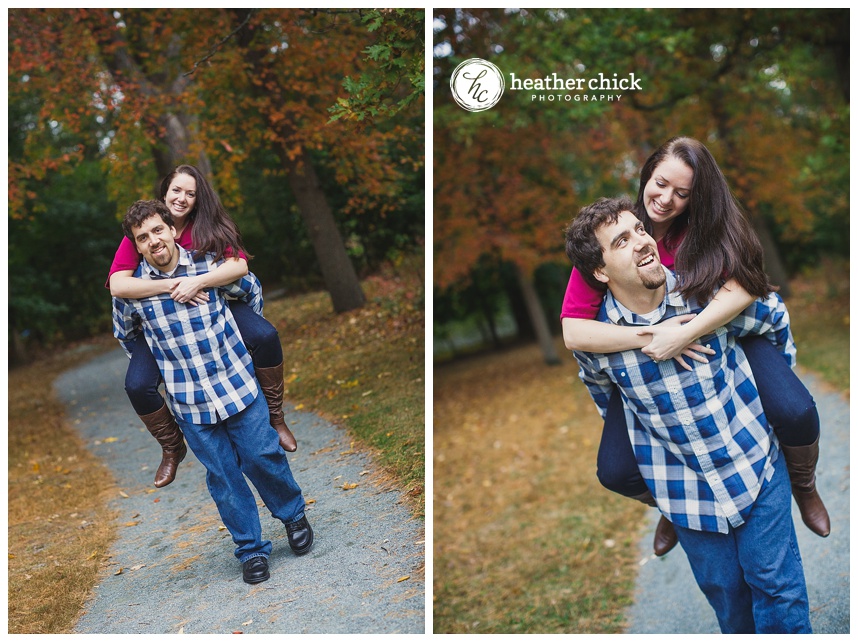 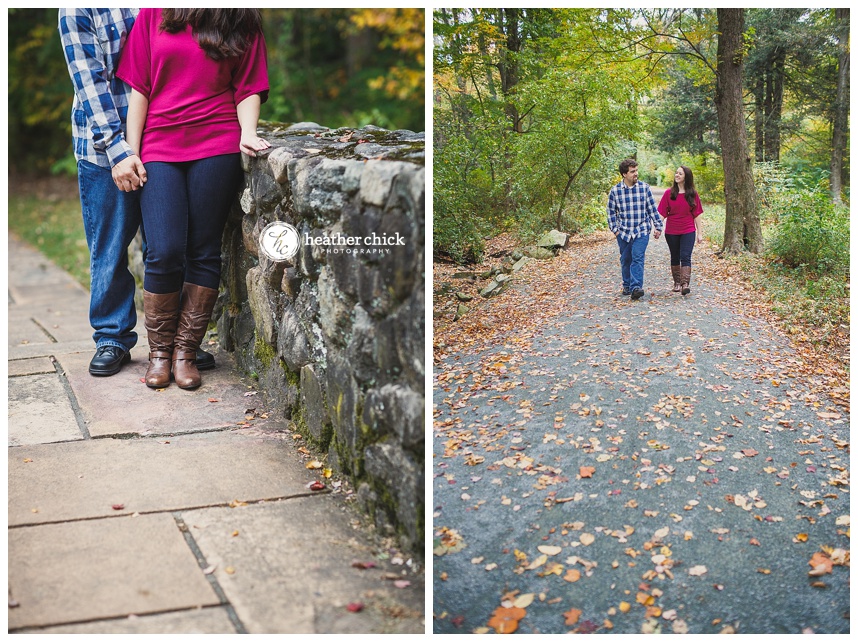 How did you meet | In high school!

How did he propose | Jim proposed on the top of Mt. Monadnock in New Hampshire. By the time we reached the top of the mountain, it was cold and drizzling out. I wanted to hike down as quickly as possible, but Jim managed to get me to stop long enough so that he could get down on one knee! I didn’t mind hiking down in the rain after that!