Last summer, I was introduced to Jess when she was a bridesmaid in Kellie and John’s wedding…she was newly engaged and sweet Kellie was trying to be a match-maker between us! Jess was fabulous that day, so my fingers were crossed that I would hear from her down the road and as you can see, I did! I am excited to work with her again… and after this session, I learned that Chris is equally as great!  It was a HOT day and he stuck out the entire session in his jeans and long sleeved shirt…quite the trooper!!

For our session, we met at a spot, that I had worked at before (thanks to Beth and Jimmy!)…it has quite a variety in a small walking distance…take a peek! 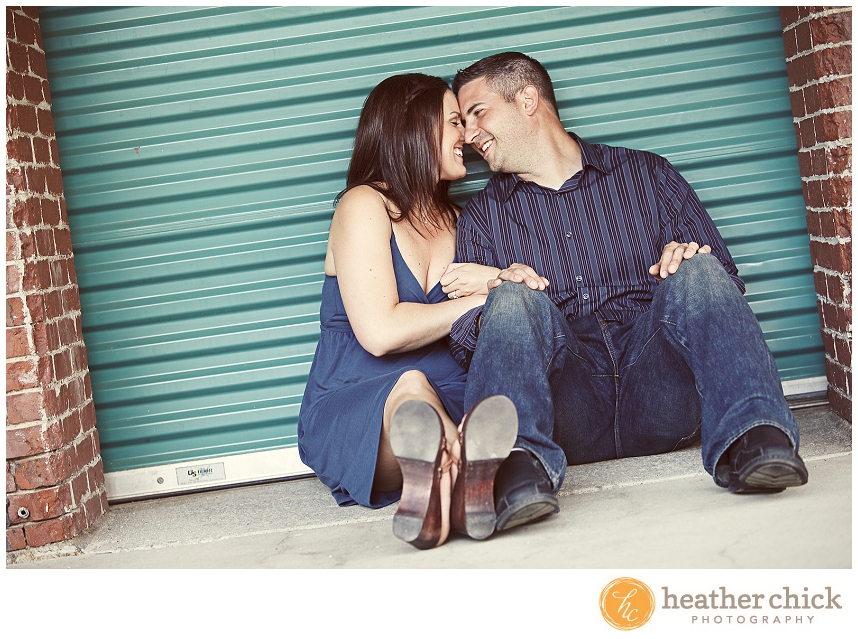 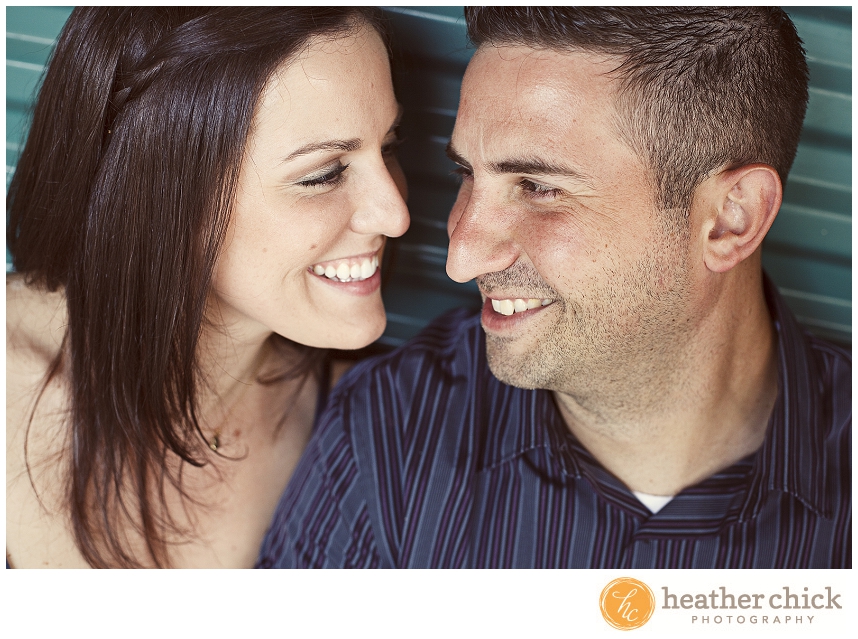 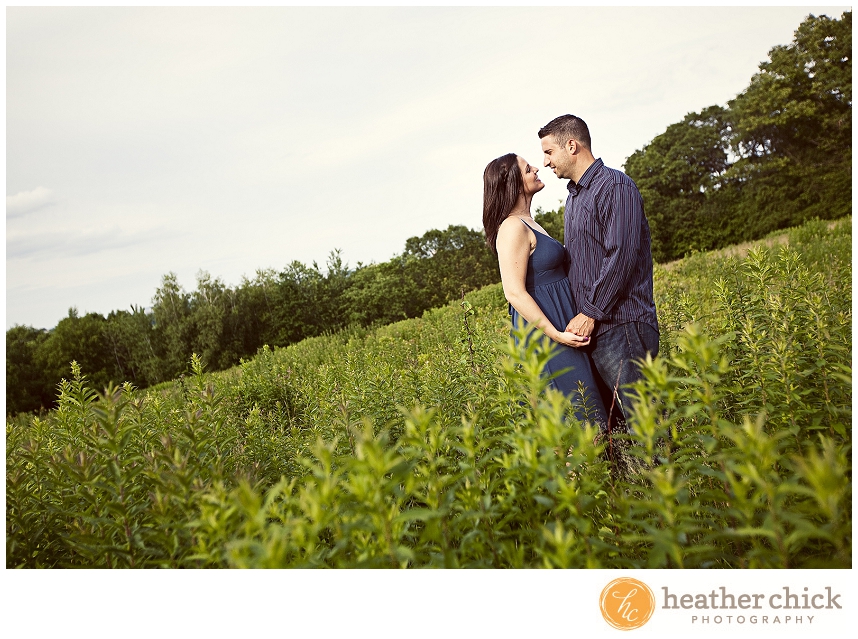 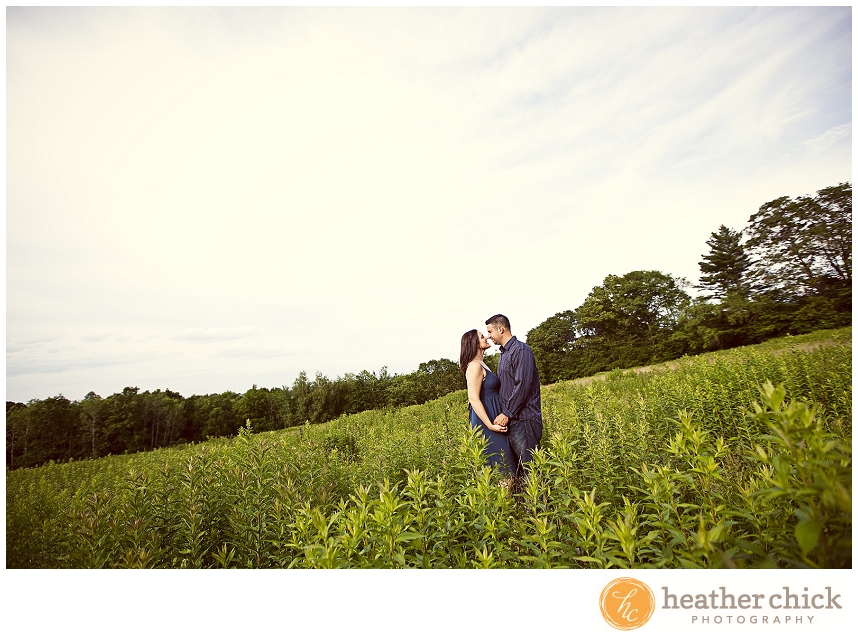 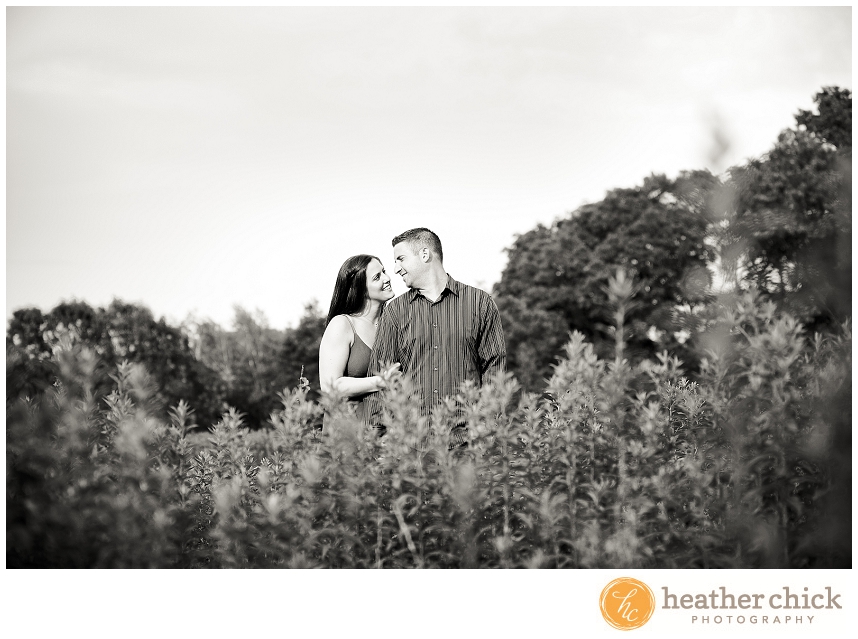 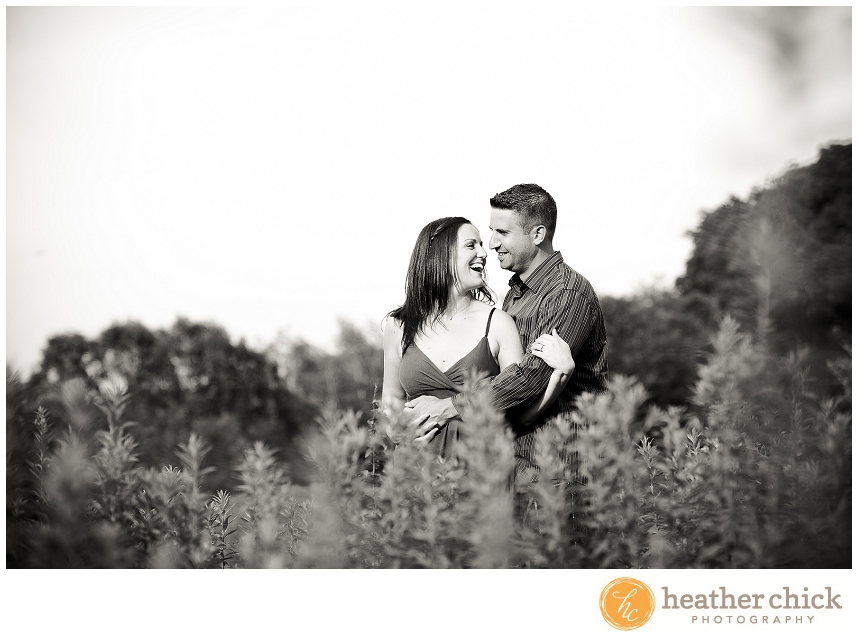 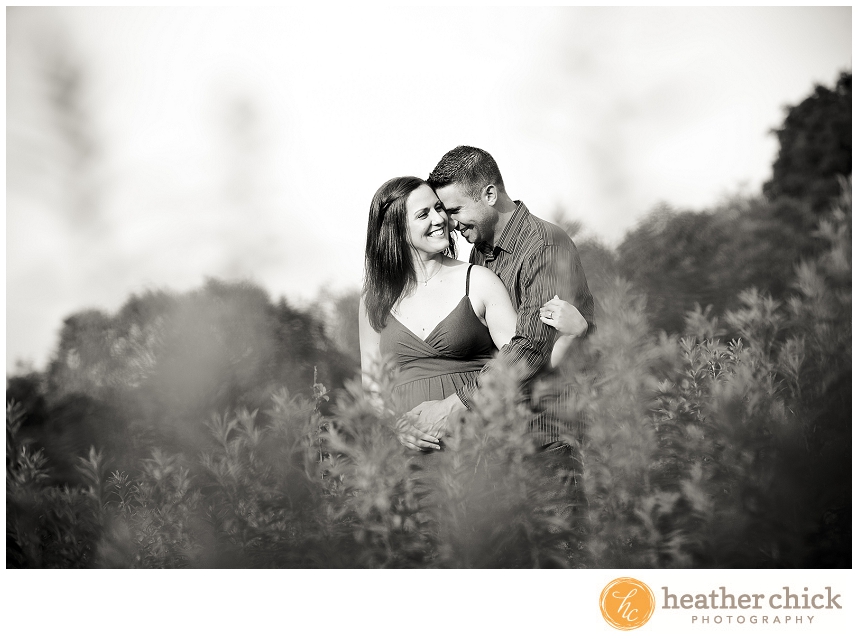 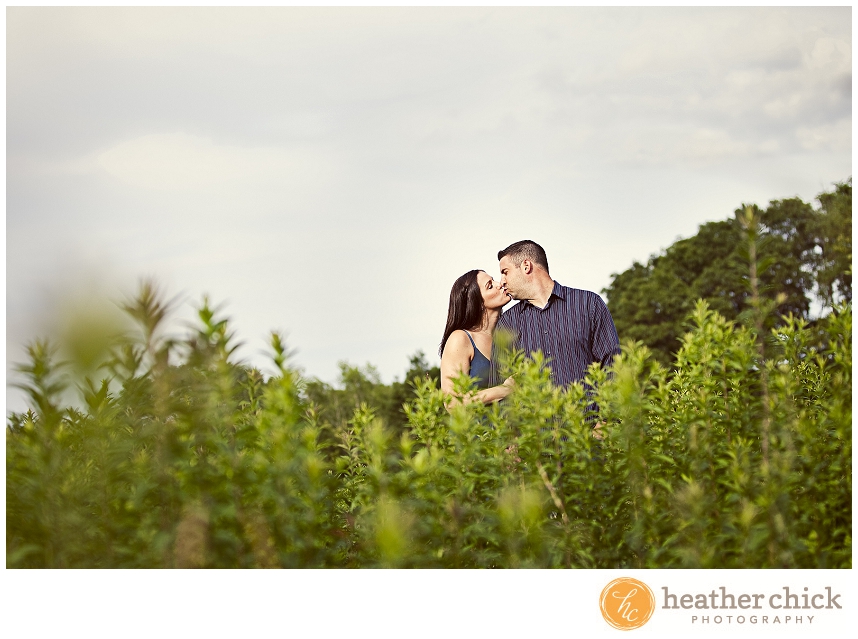 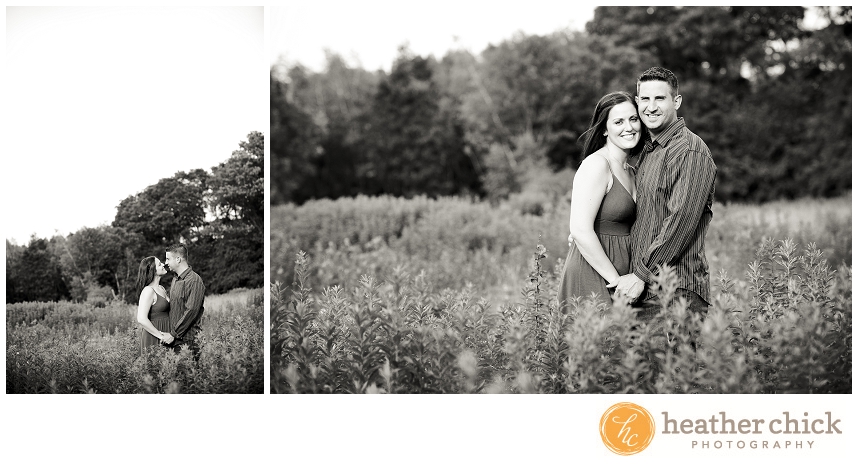 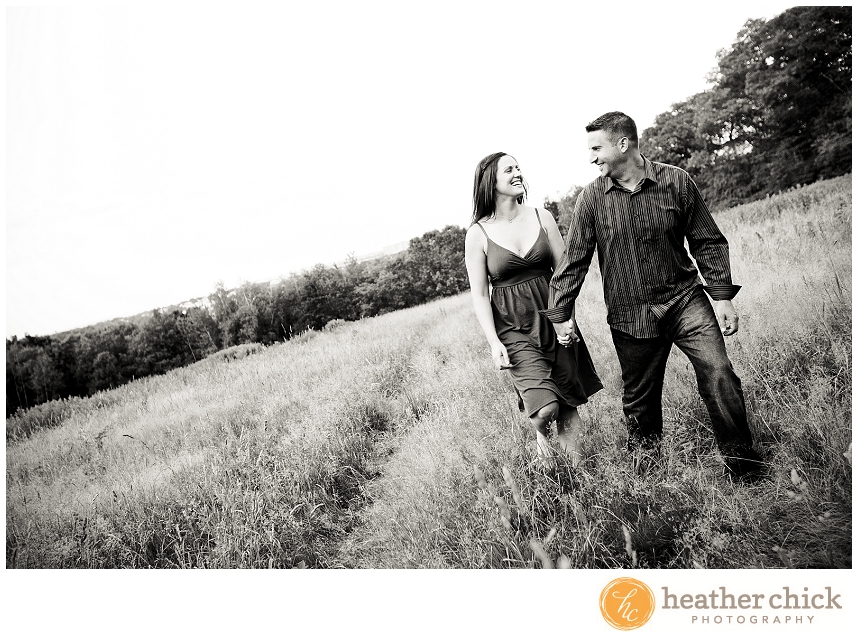 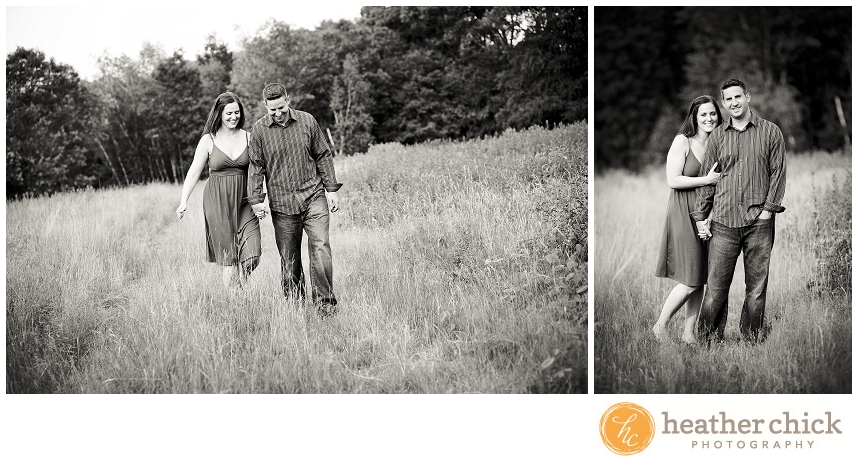 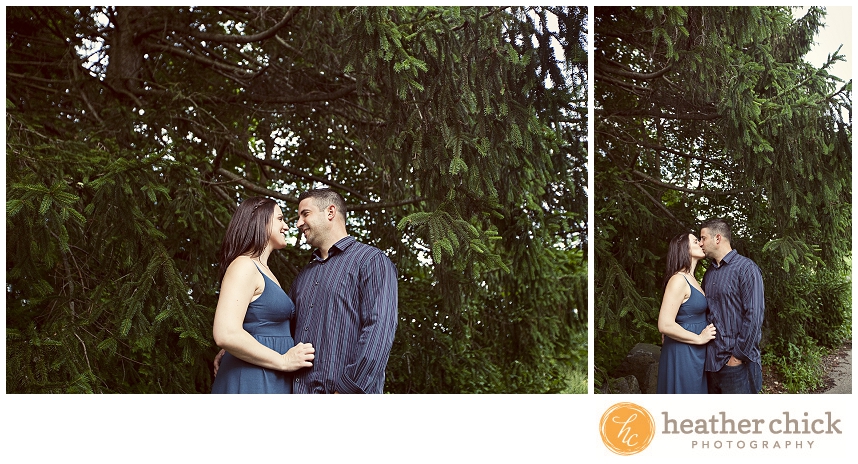 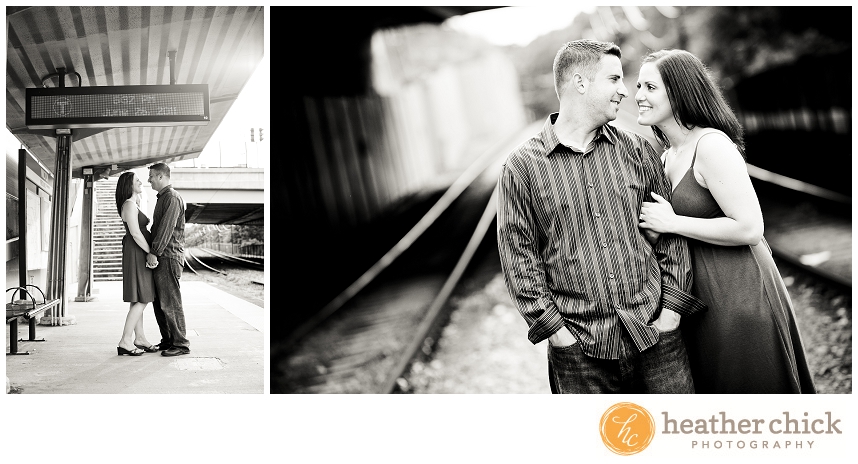 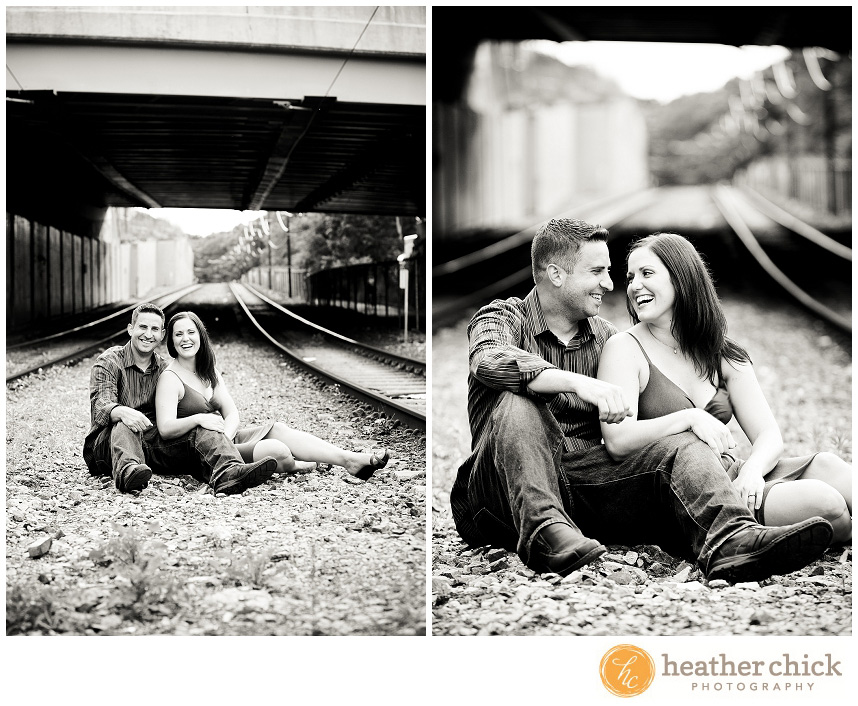 Jess and Chris…Thank you for choosing me to photograph your big day (and thanks for the connection Kellie!)…I can’t wait!

The Proposal…Told by Jess | Although we had been dating for 8 years, I was completely caught off guard by Chris’ proposal.  We were up in NH at my parent’s beach house and decided to take our black lab, Annie, for a swim in the ocean.  We were walking on the beach checking out the scenery when Chris wanted to show me a trick of his.  He had me close my eyes, which I immediately did and proceeded to say “You aren’t going to touch me, are you?”  Needless to say, his response was, “No, I’m going to marry you.” My eyes opened and he was down on one knee with the ring held out! It was perfect.