After quite a few of our dates had to be post-poned due to weather, I was finally able to meet up with Heather & Marc in Newport! Heather was a brave sole as we explored the streets,  in her adorable dress and heels, and she never once complained that she was cold! She had been looking forward to our session since they booked and she was just so happy to be there! Everything always works out in the end, and their session was no exception!! We had a great day and a great time! 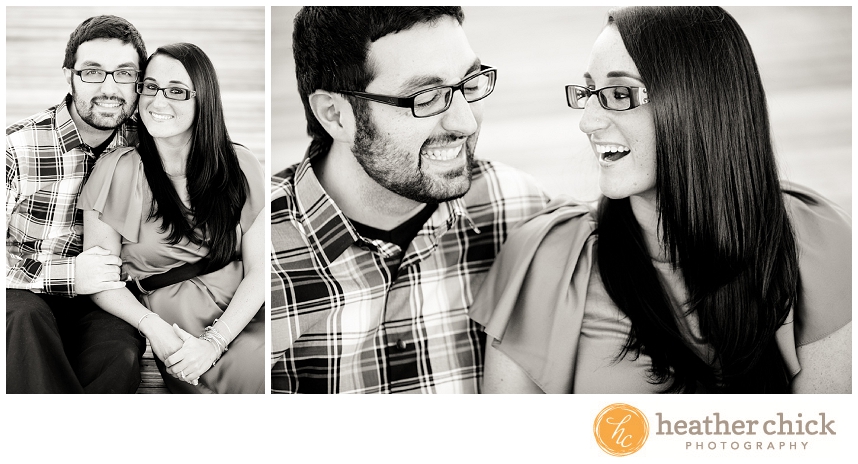 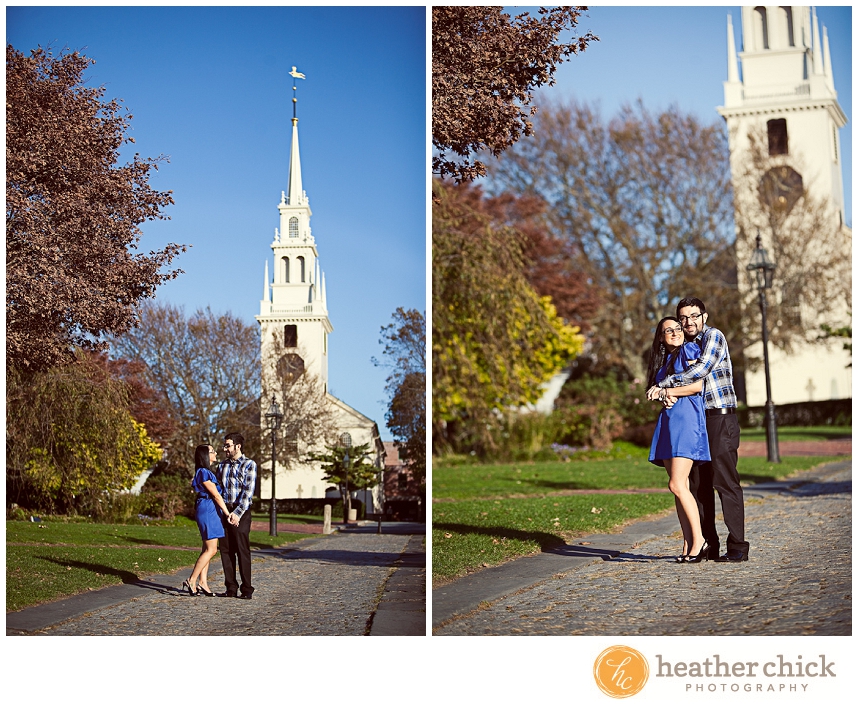 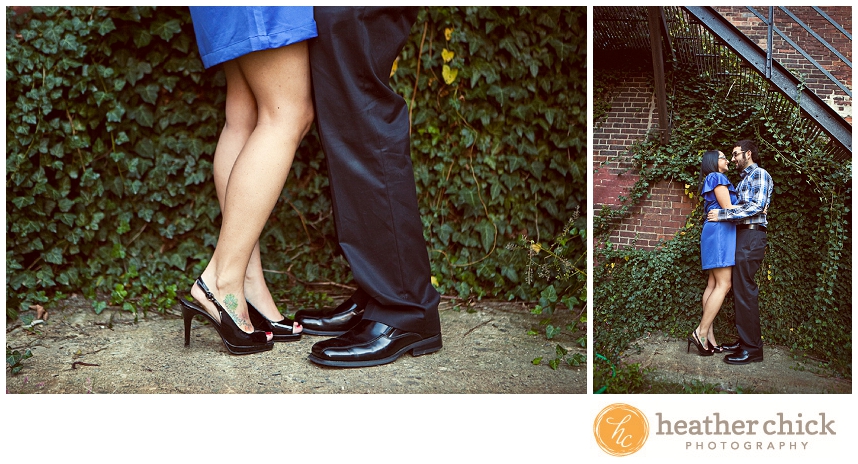 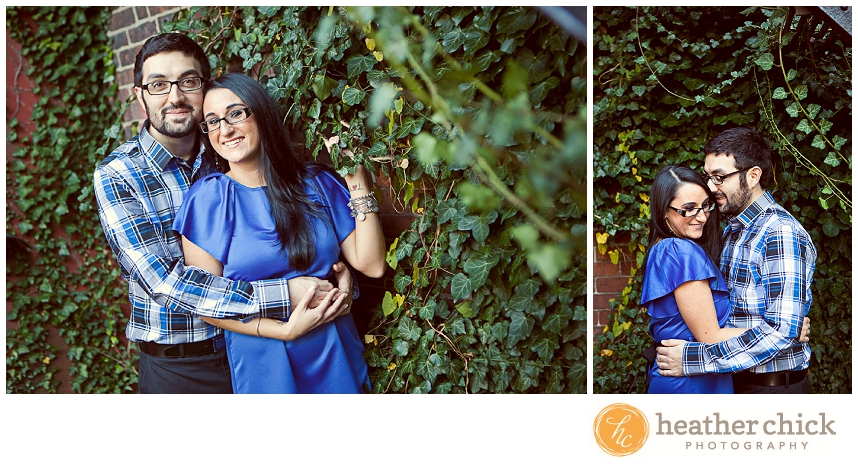 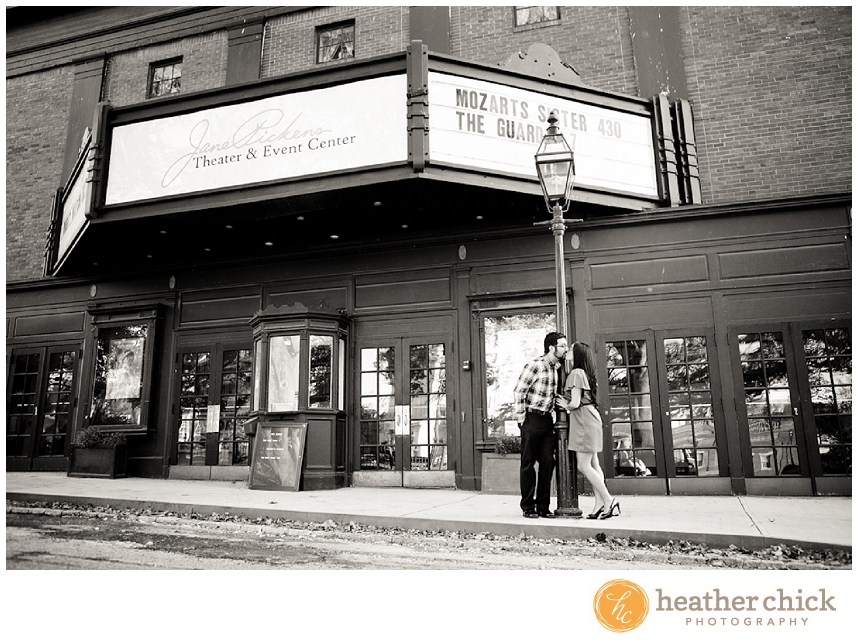 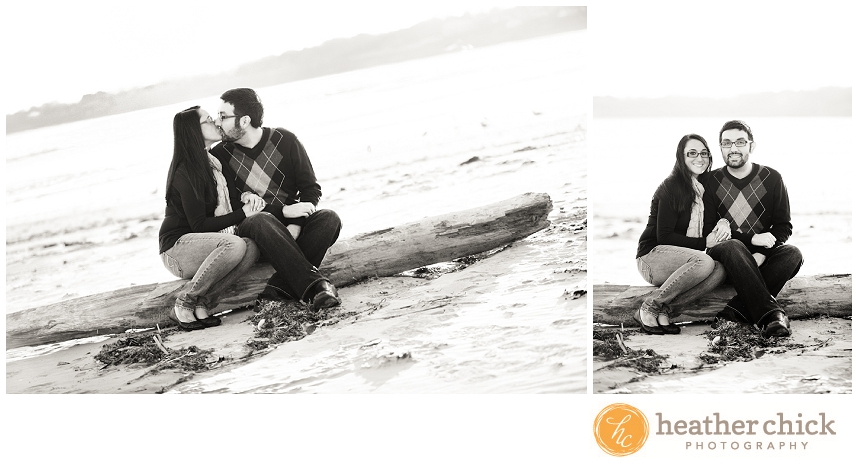 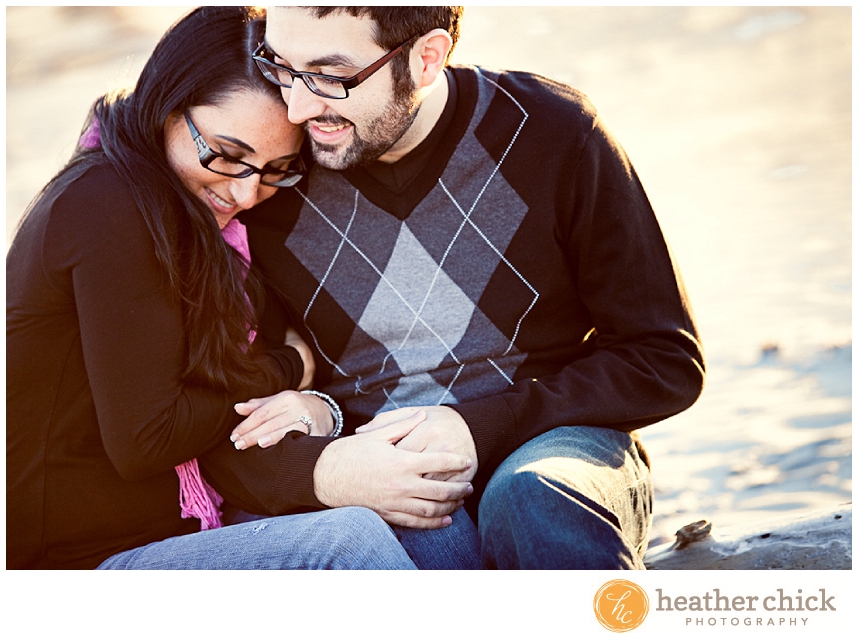 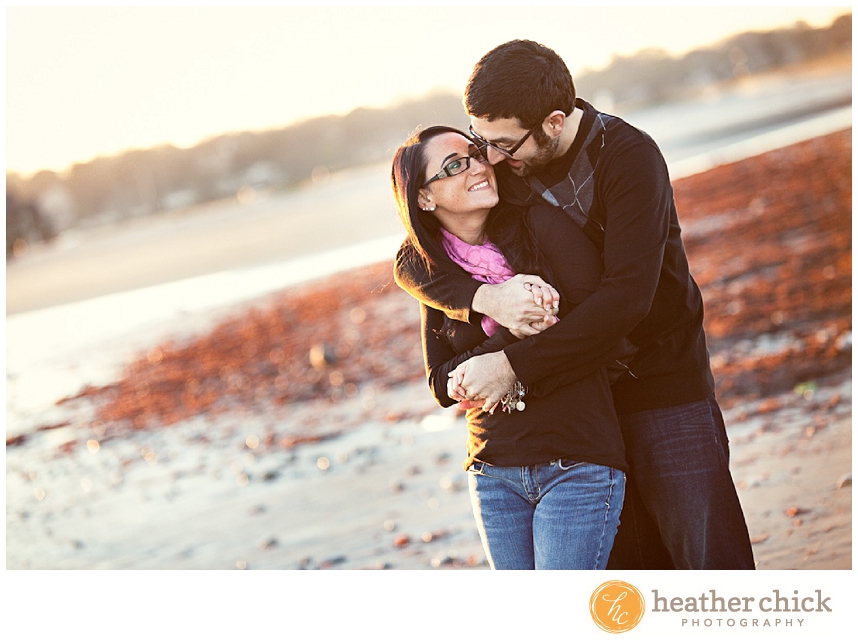 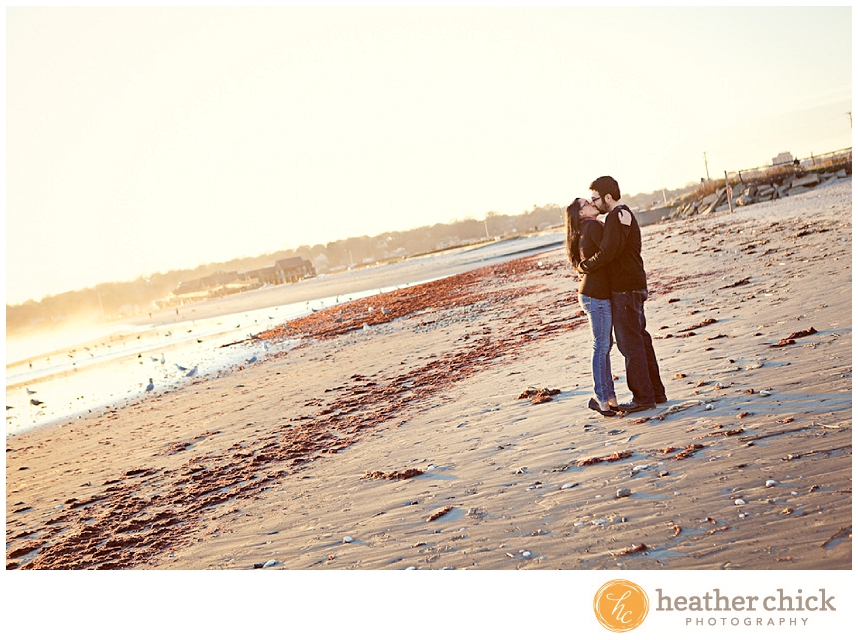 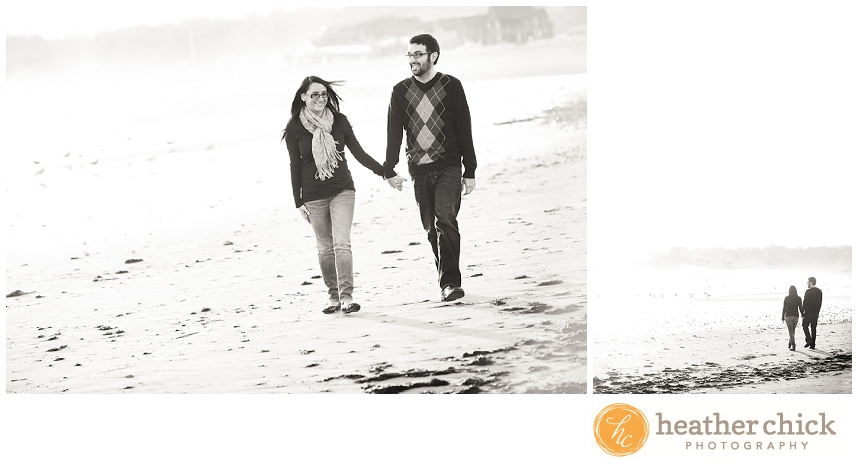 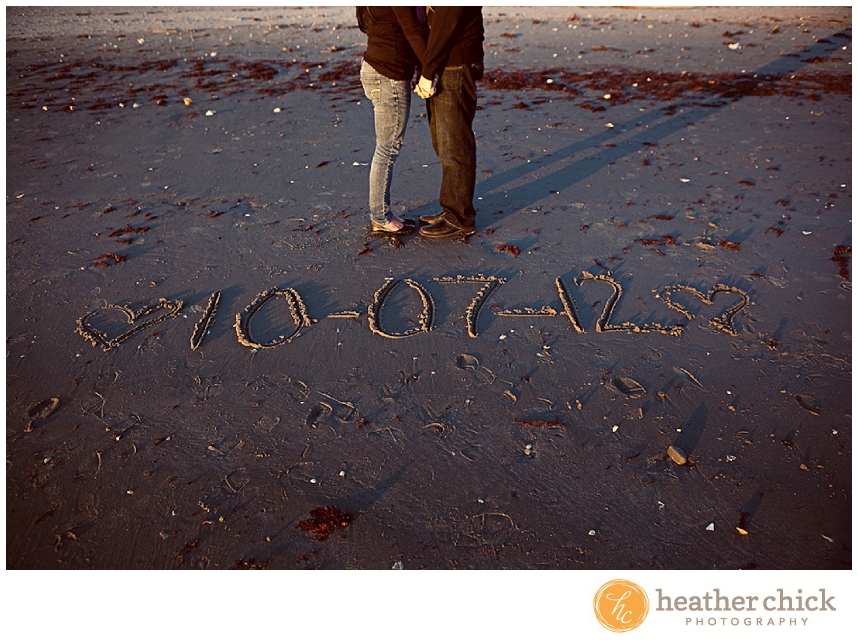 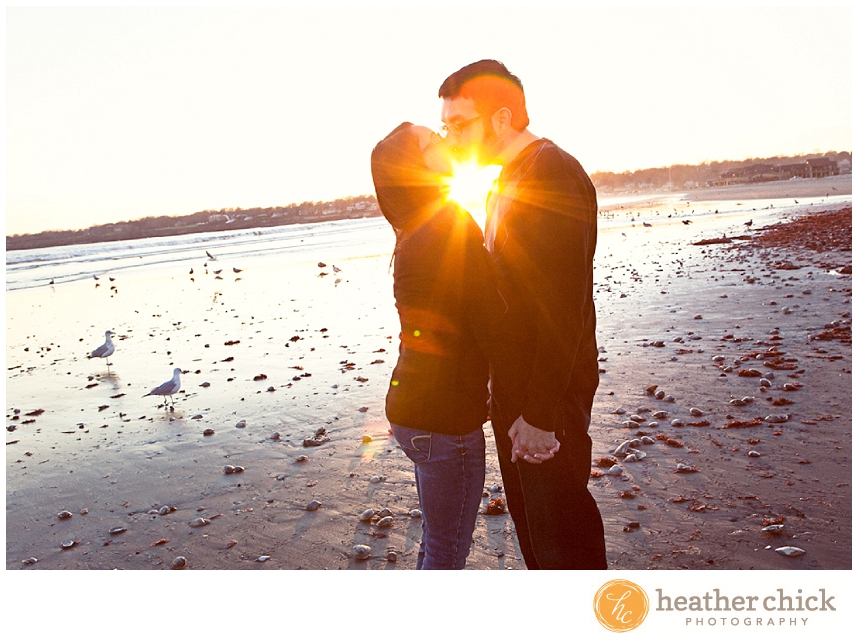 I included this picture because of the story behind it…As I was clicking away as Heather and Marc were interacting and kissing, I only caught the incoming wave out of the corner of my eye at the last second! I shouted, “water, water” but it was a bit too late! The wave crashed right over Heather’s foot! This isn’t the perfect photo (it has a bit of motion blur – due to me dropping the camera to shout), but I love it anyways!! 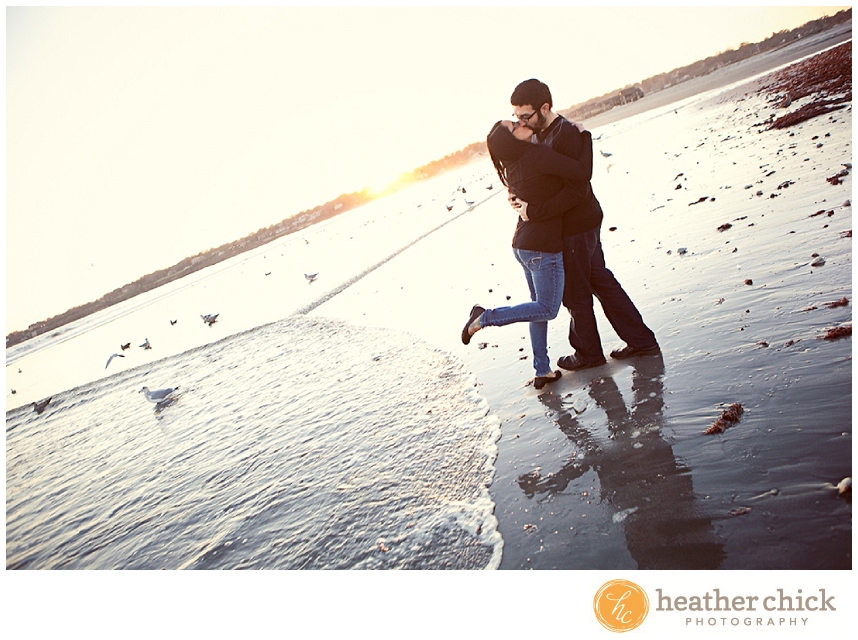 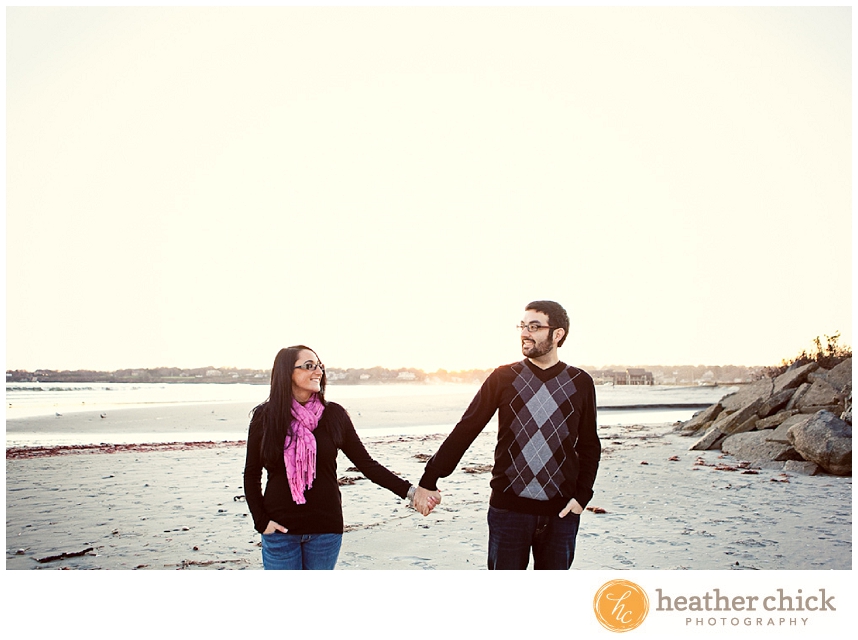 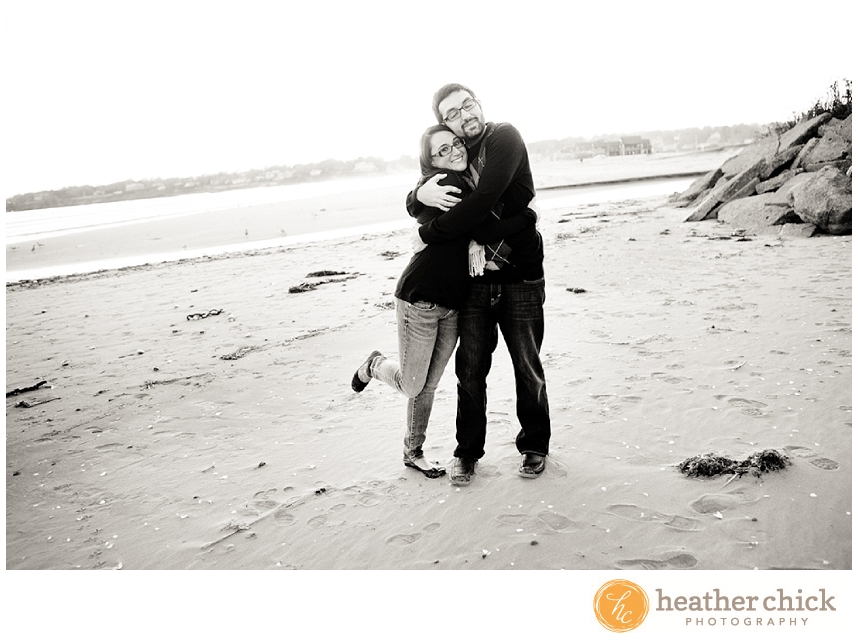 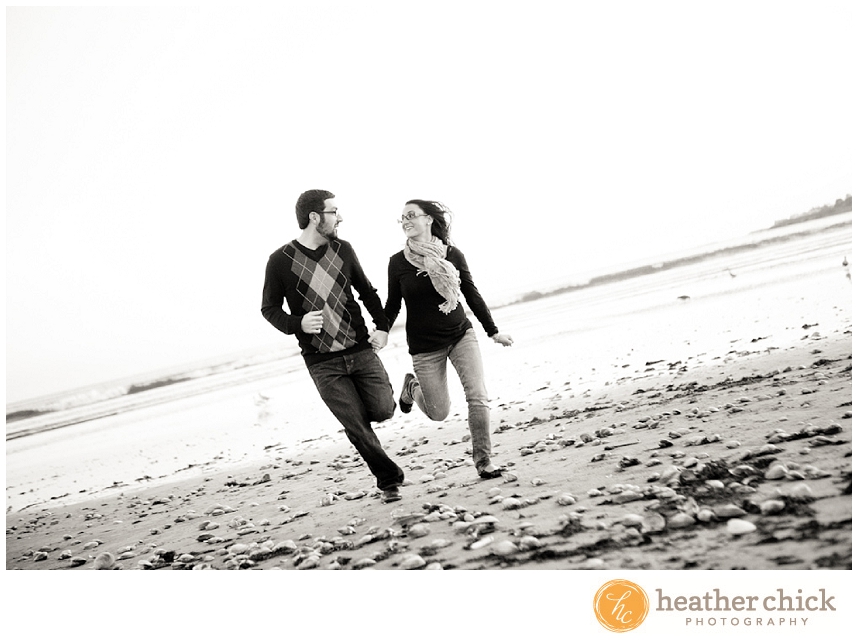 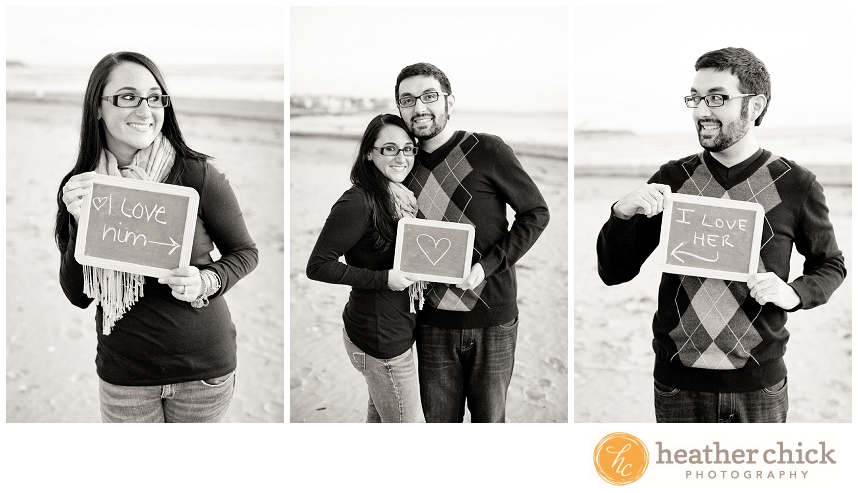 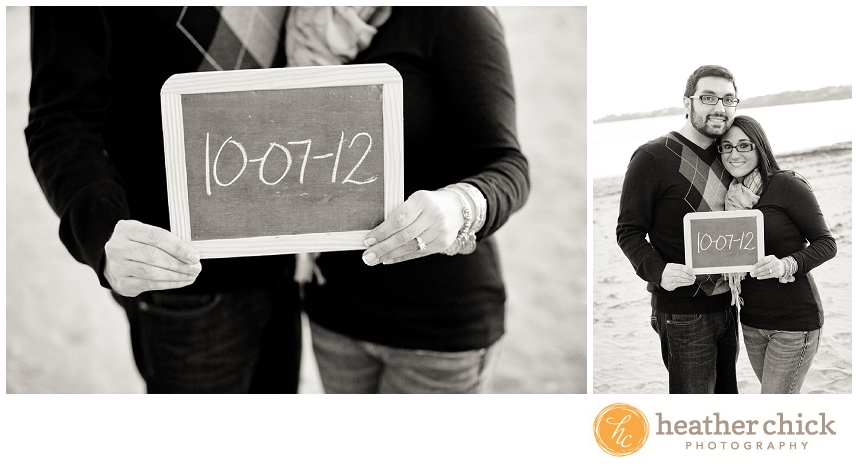 Heather & Marc – I look forward to next October when we get to work together again!

His occupation| Systems Administrator    Originally from | Bristol (we are neighbors!)

How did he propose | Marc proposed to me in Disney in front of Cinderella’s Castle while watching the fireworks at night. It was straight out of a fairy tale. Dreams really do come true there!!