Last week I met Emily and Gary for their engagement session at a location that they chose! It was new to me, but right around the corner from where Gary grew up! It was a great pick!! About halfway into our session, they had a change of clothing and we explored some more! Take a peek at their preview! 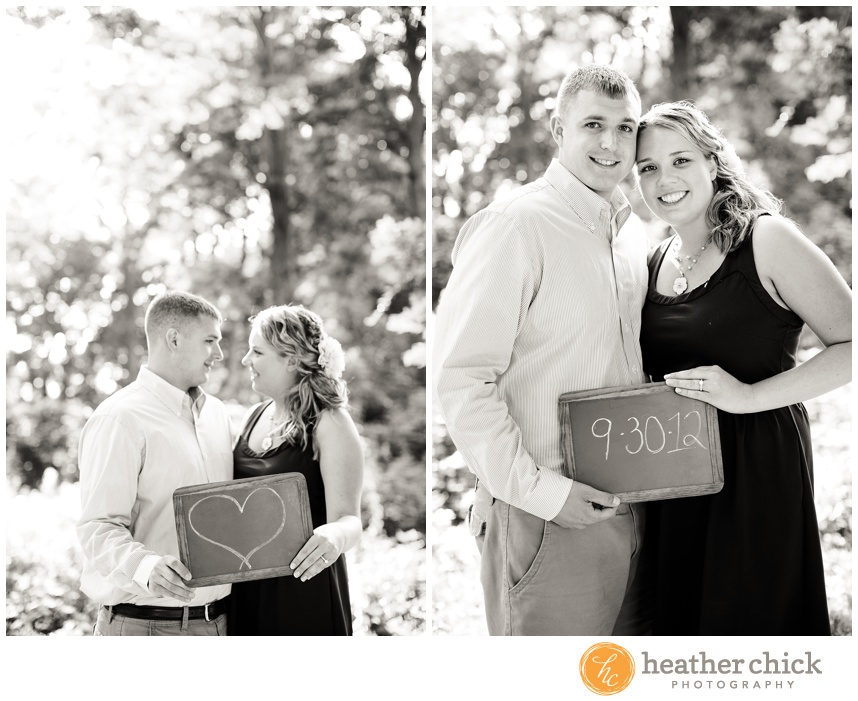 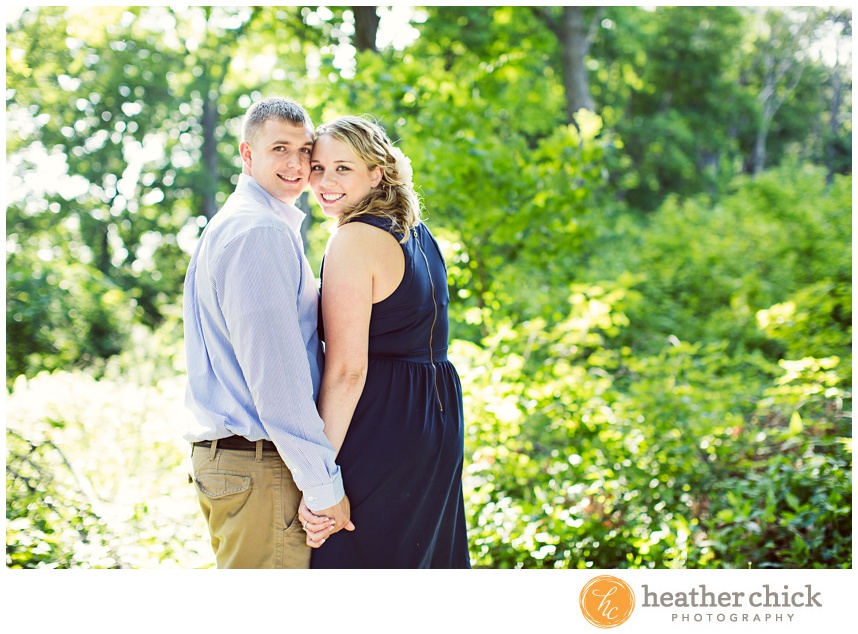 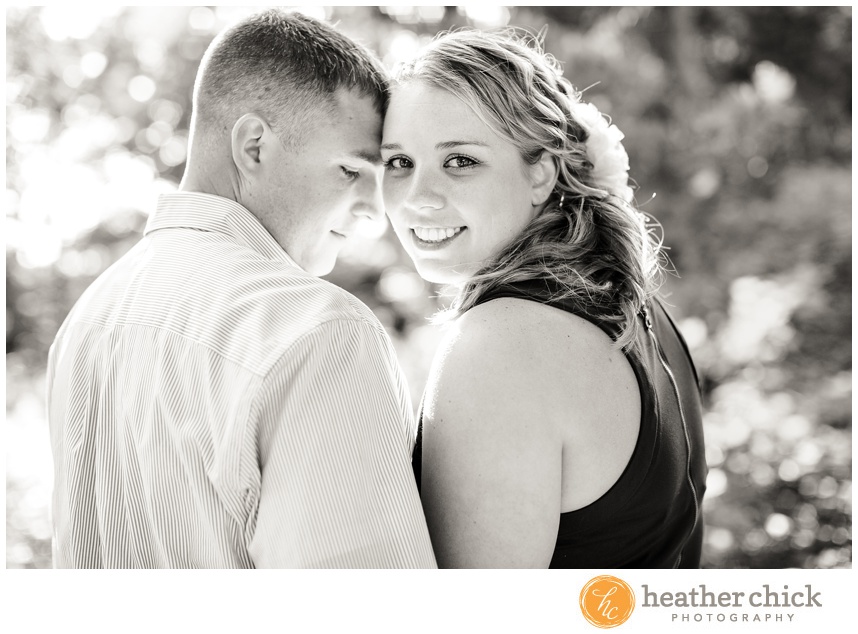 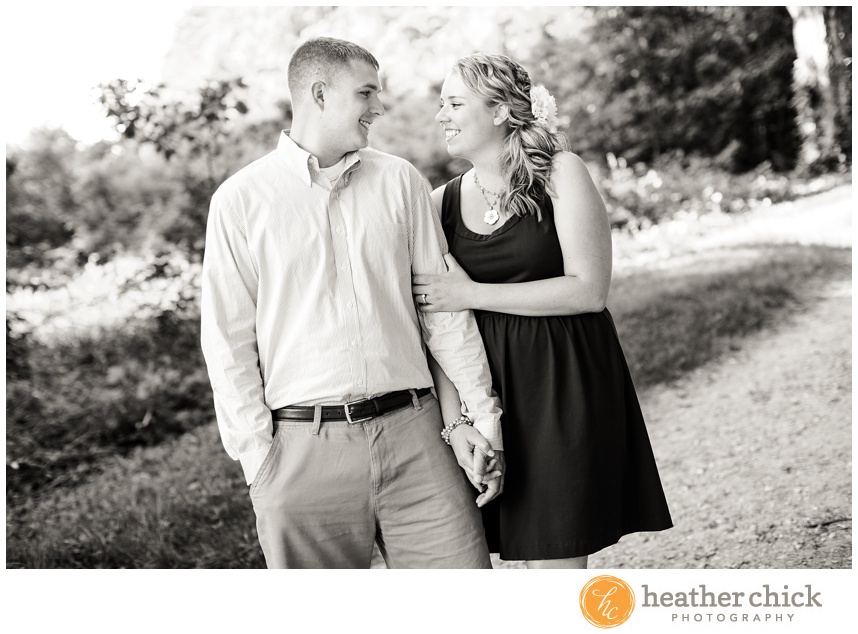 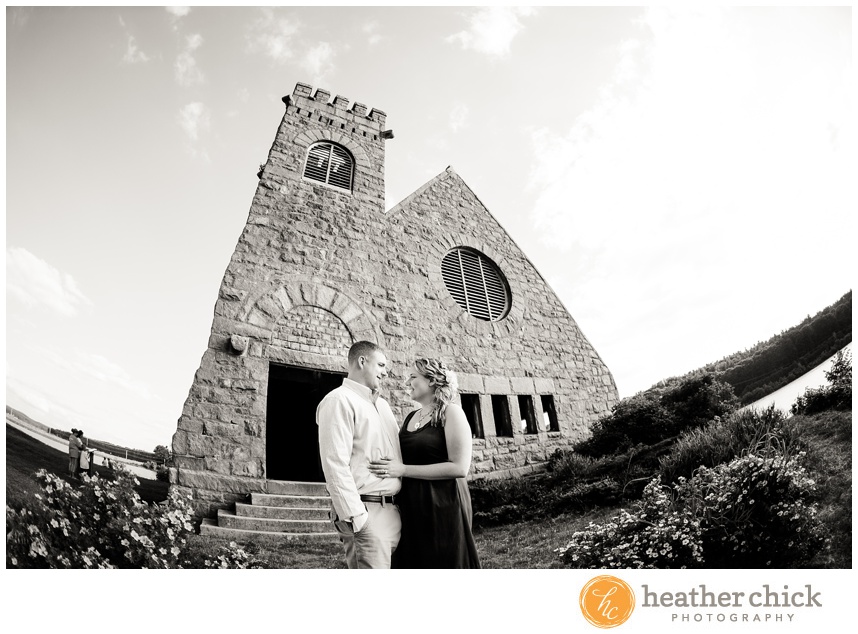 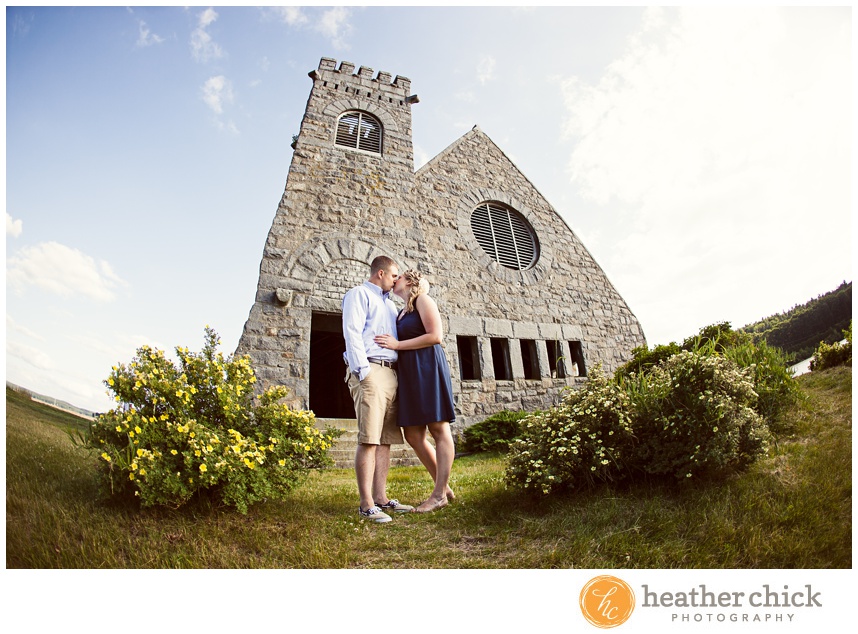 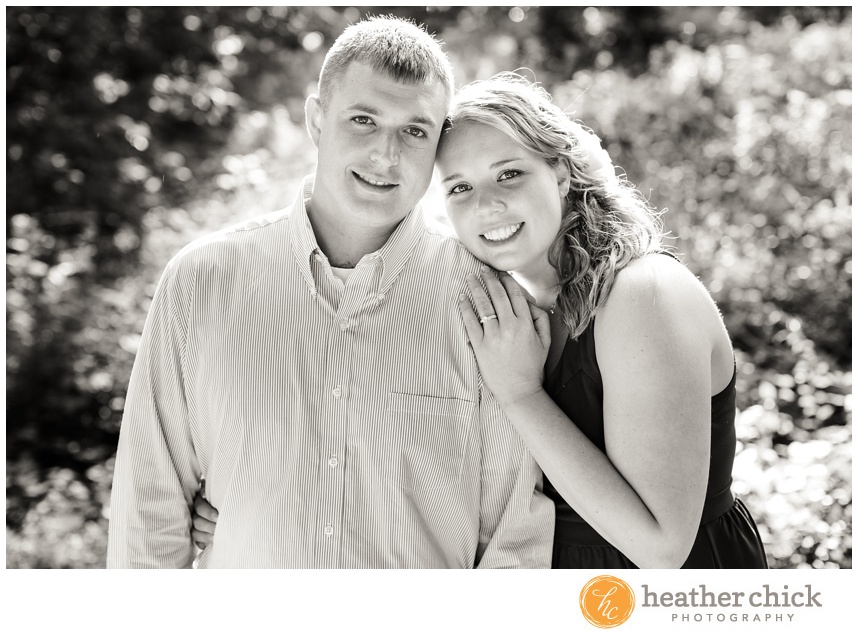 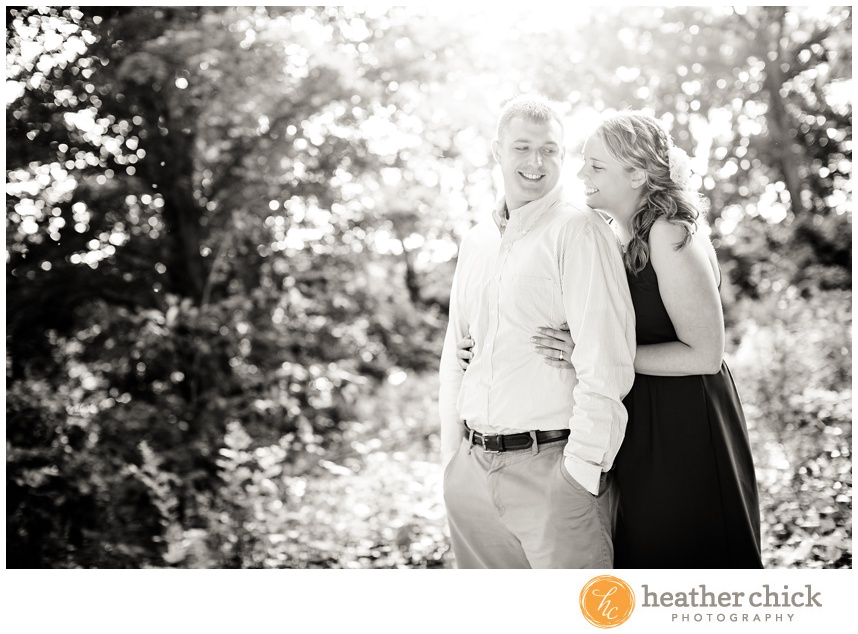 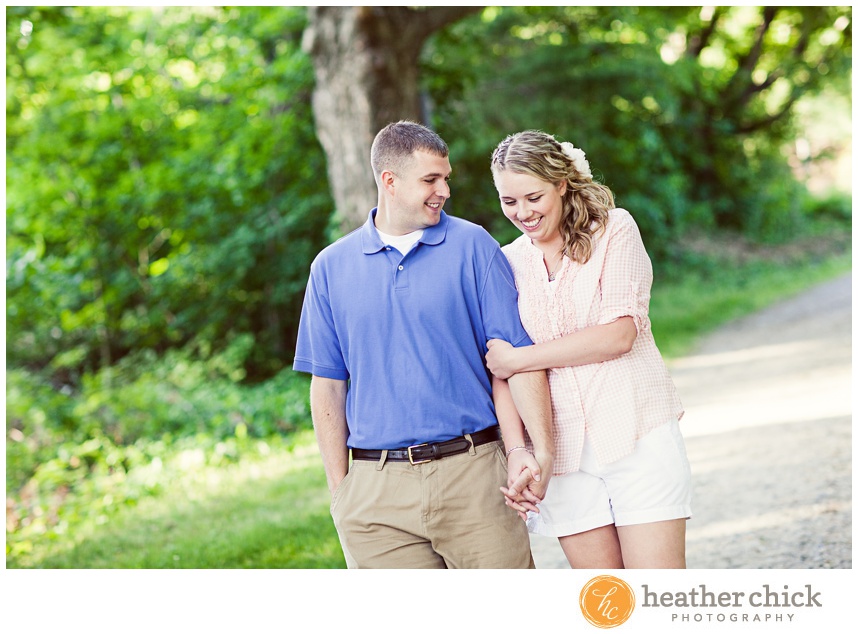 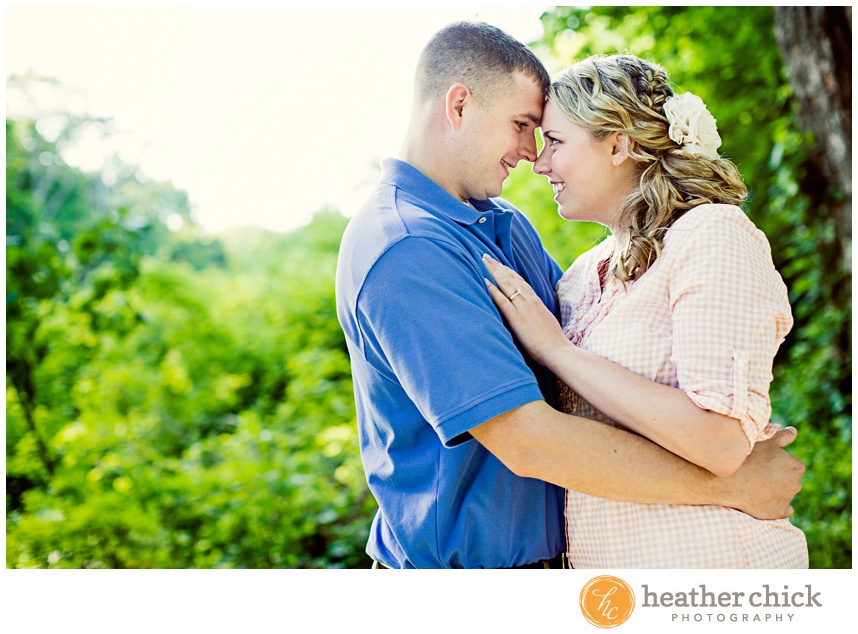 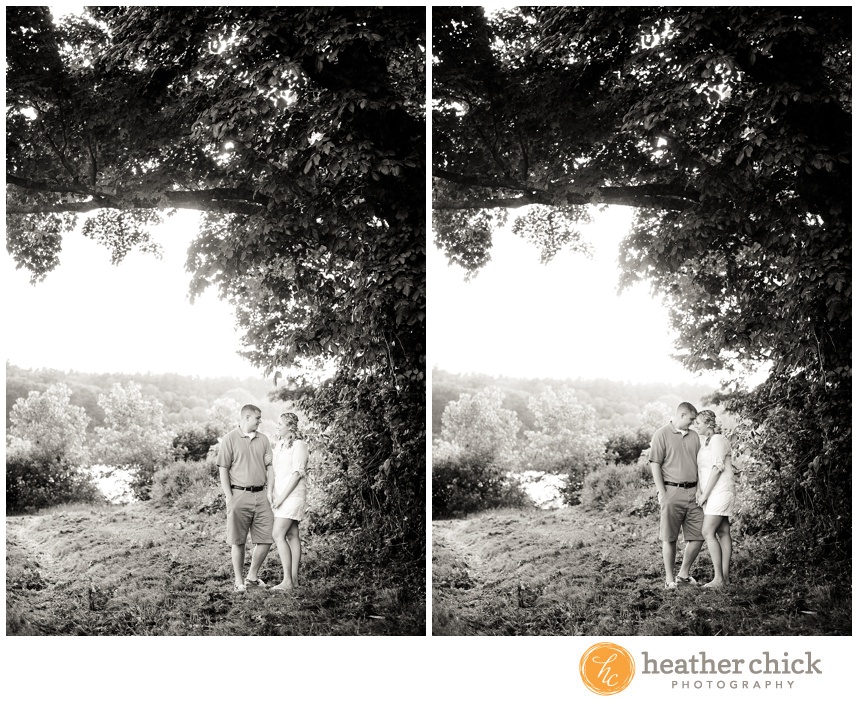 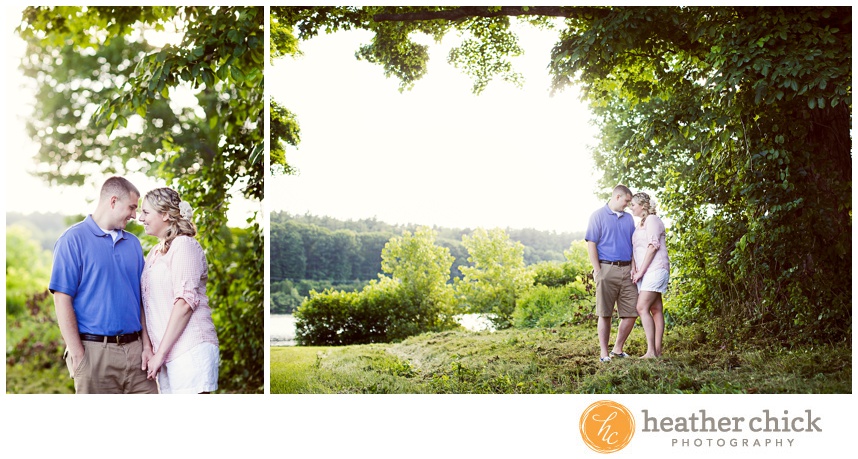 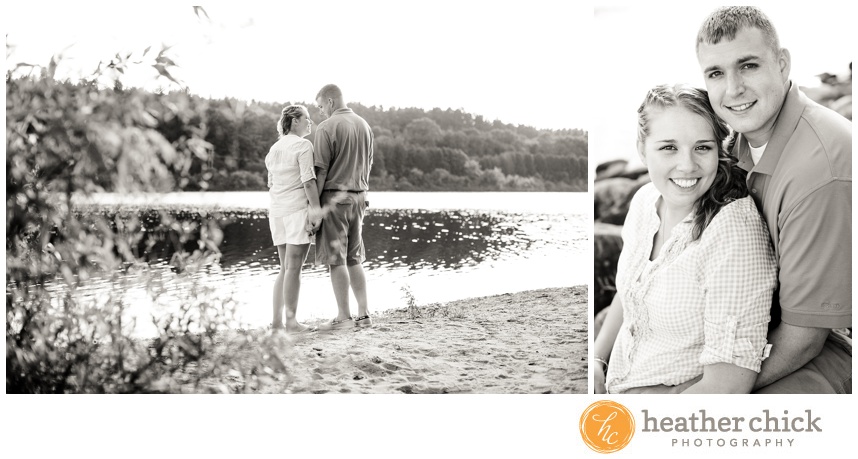 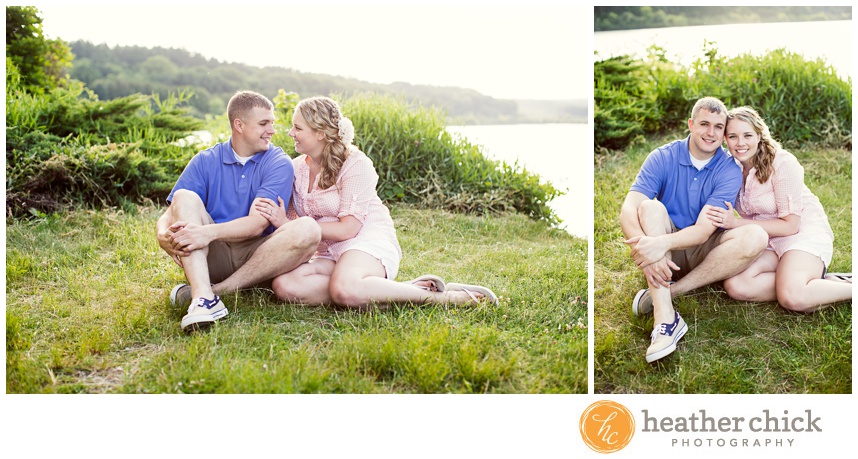 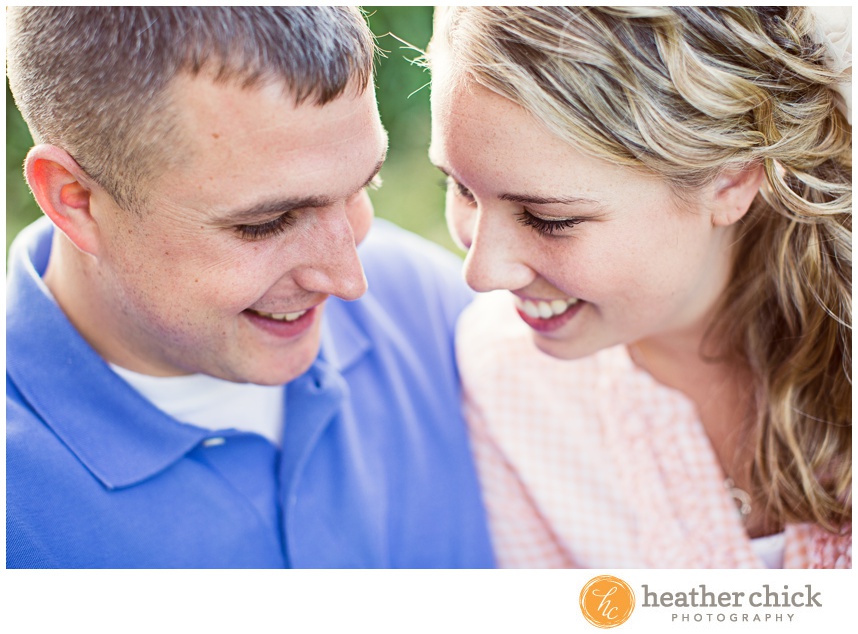 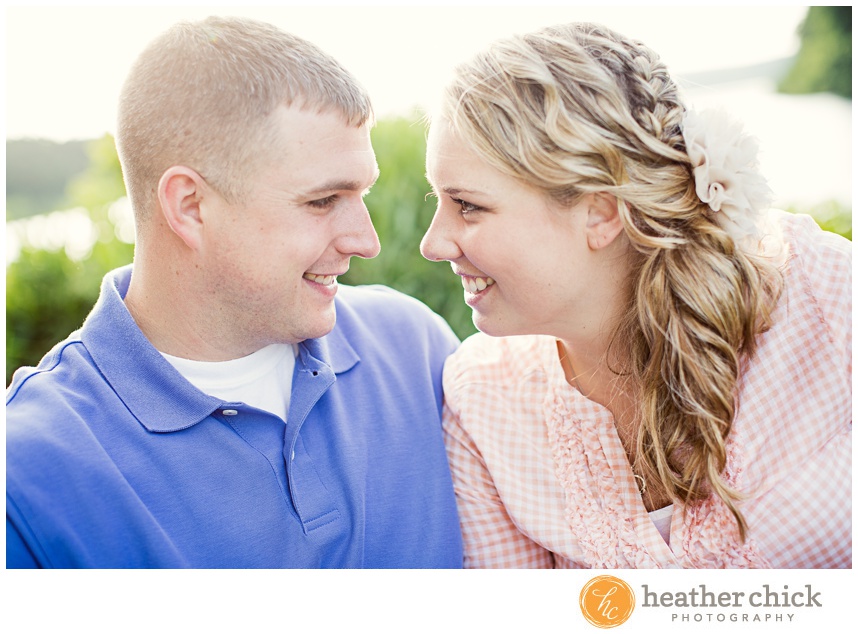 Gary and Emily….Congratulations to the two of you! I look forward to the end of September:)!

How did he propose | Gary proposed to Emily on a beautiful summer night right before the 4th of July. They spent the day together relaxing by the pool, and after the proposal spent the night celebrating at Emily’s family’s lake house. It was the perfect way to begin the 4th of July weekend, where they were able to celebrate this special time with their friends and family.