Just about a week ago, I met Christine and Patrick for their engagement session at a place that was a fond memory of Christine’s from childhood! Although the day started out beautifully, some unexpected clouds set in as the evening approached….but not a drop of rain:)! We spent our time, moving around the grounds, changing a couple of outfits – and ending with a fabulous color fight!!! This was my first time seeing this stuff in action and it is SO cool!! I hope that Christine and Patrick start a trend and more of my couples end their sessions with some color fun!!

Take a peek below to see a bit of what we did and be sure to read their proposal story below – it is pretty cool:)! 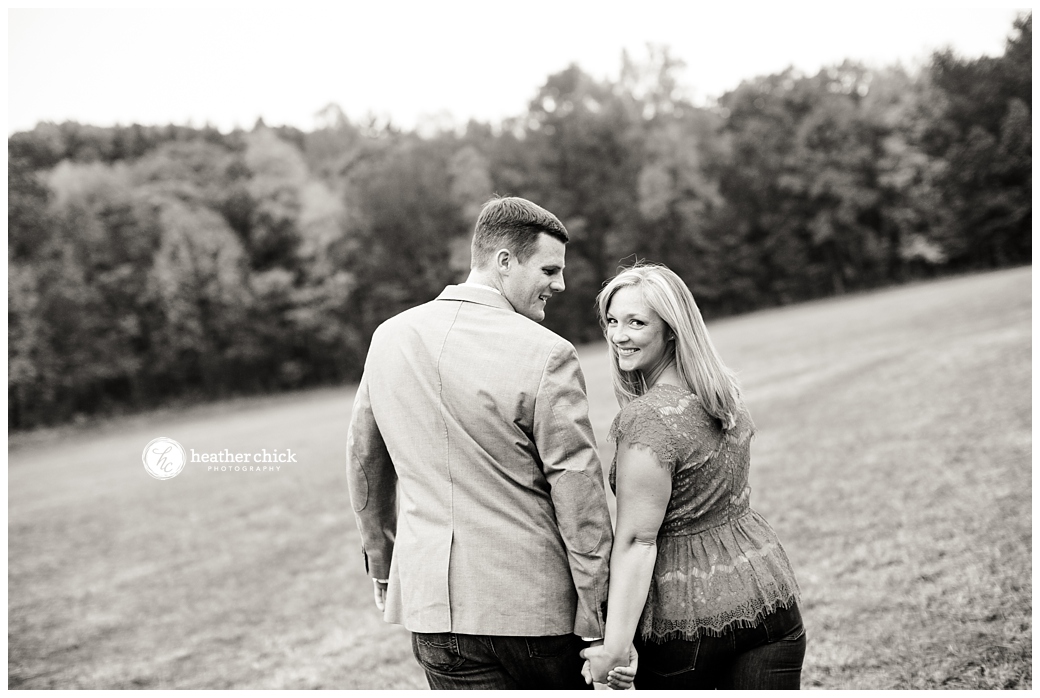 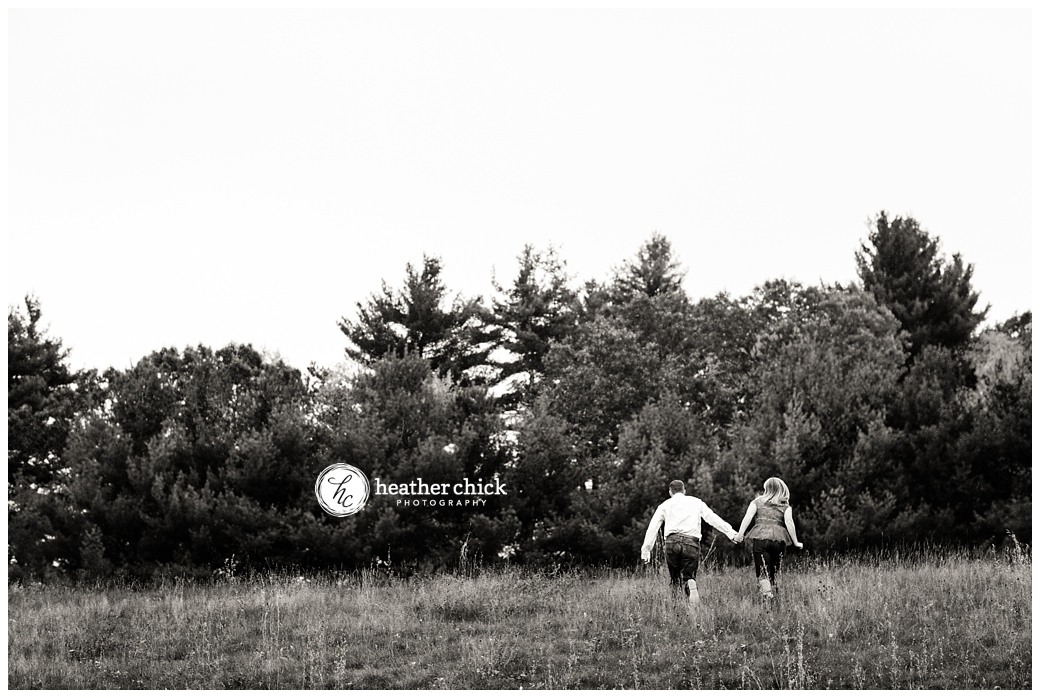 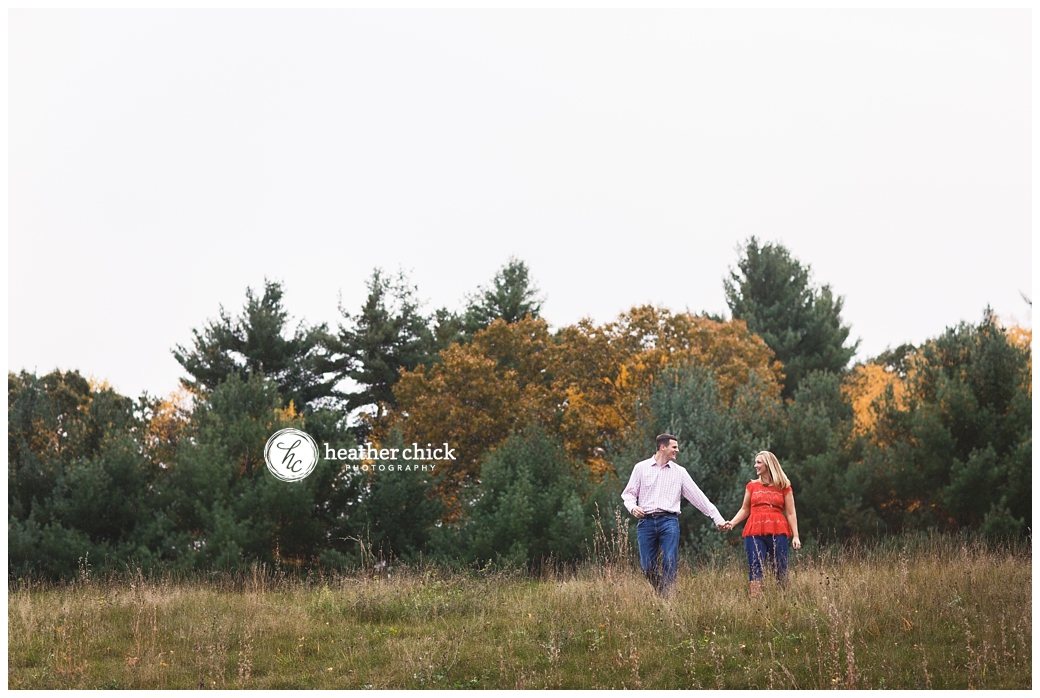 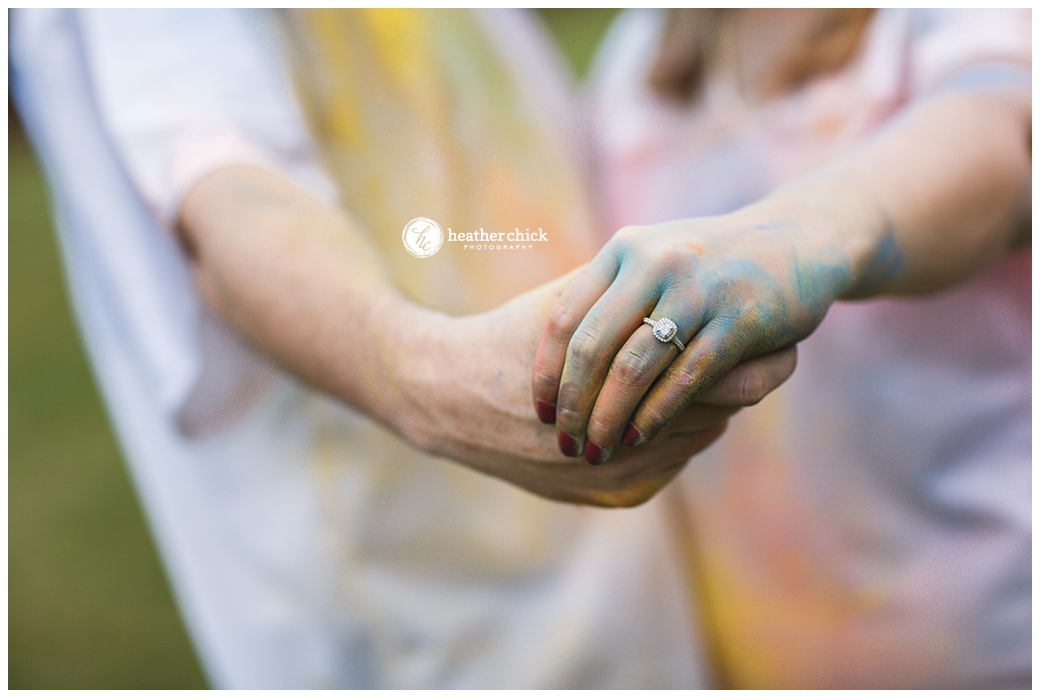 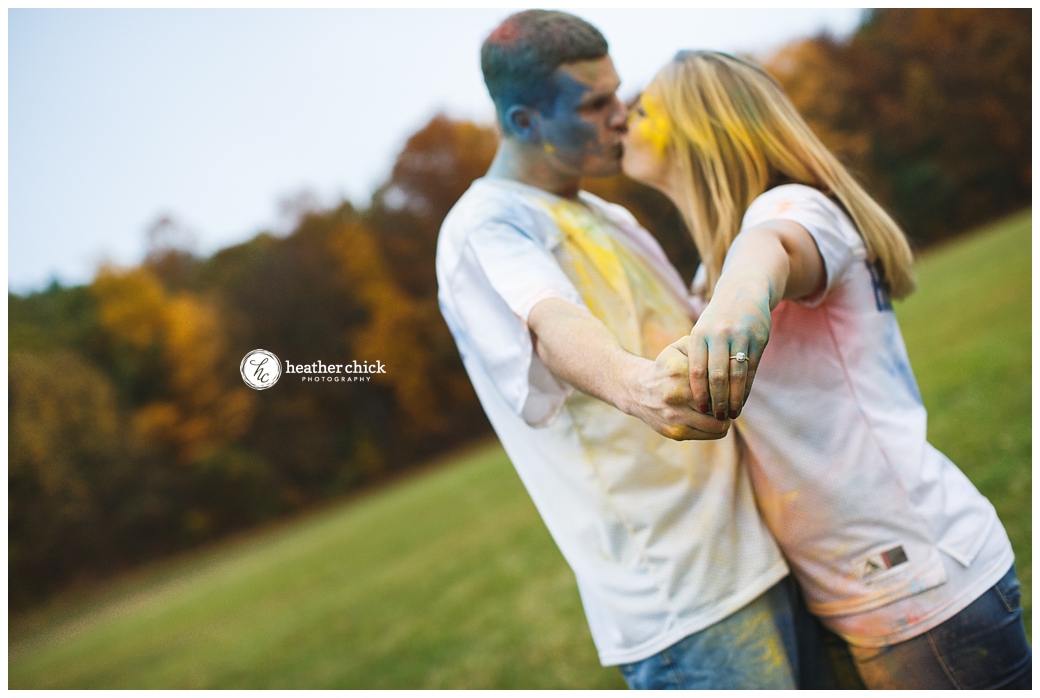 Christine and Patrick – I can’t wait for next summer!! I am looking forward to seeing the two of you again AND seeing the beautiful spot for your ceremony – I know it is going to be fabulous:)!
Together since | 2004 we met at Ithaca College as freshmen
Engaged on | February 13, 2013
Getting married on | August 16, 2014
Wedding location | We are getting married in Gloucester at Patrick’s summer house on his private lake on the water and reception to follow in Ipswich, Ma at the Hellenic Center
Her occupation |Preschool teacher                    Originally from Norwood, Ma
His occupation | Promotion Director at WEEI, WAAF & WRKO Radio Stations in Boston.      Originally | from Franklin Lakes, NJ
How did he propose | Patrick prerecorded the setup of the proposal on WAAF and he had all our friends and family tune in to hear it live! He snuck into my kitchen and my mother turned on the radio for the kids at my school to dance.  At first I thought it was inappropriate for the kids to dance to Metallica, but I then heard his voice and couldn’t figure out what was happening until he ran in the room!! He went down on one knee, asked me to marry him and then gave me an empty box to go pick out the ring I wanted at Tiffany’s!