Last weekend, I met Catie and Fred in a spot, that I had never worked before….in a cemetery! Fred chose the spot, because he was familiar with it from childhood, and it absolutely had a bunch of great spots! It was practically as much as a park as it was a cemetery – people were biking, running and walking their dogs throughout it!

I have to say that Fred took a bit of warming up, but after a little coaxing and a lot of joking, we definitely got some great shots:)! Now we will be BFF’s on the big day:)!

Fred & Catie – I hope that you enjoy your preview:)! 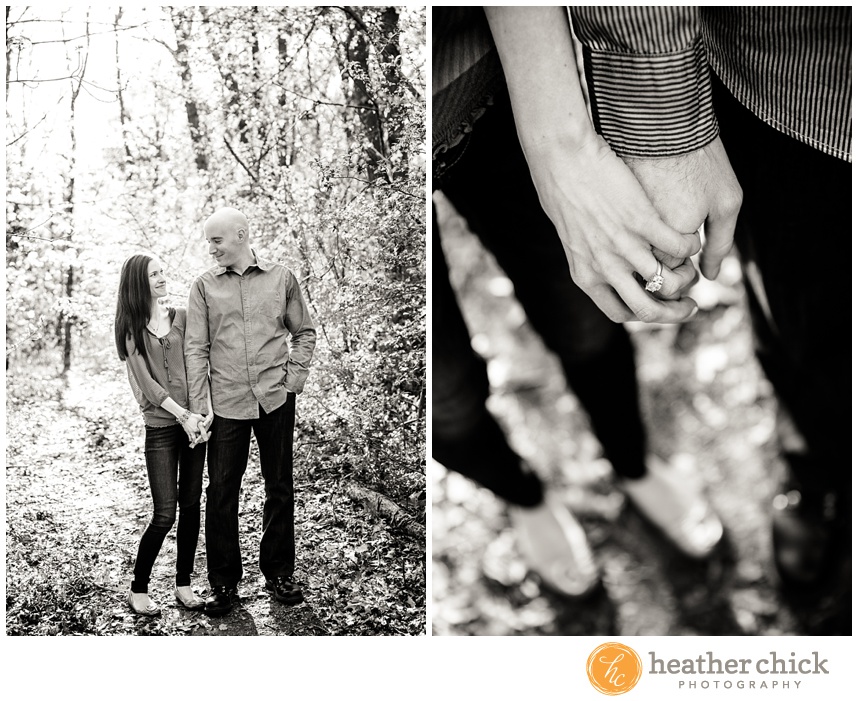 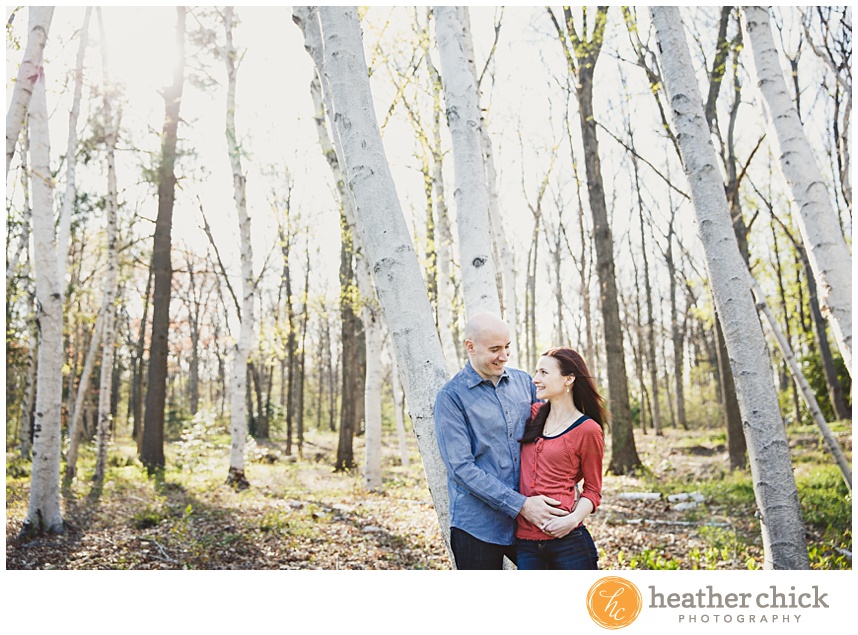 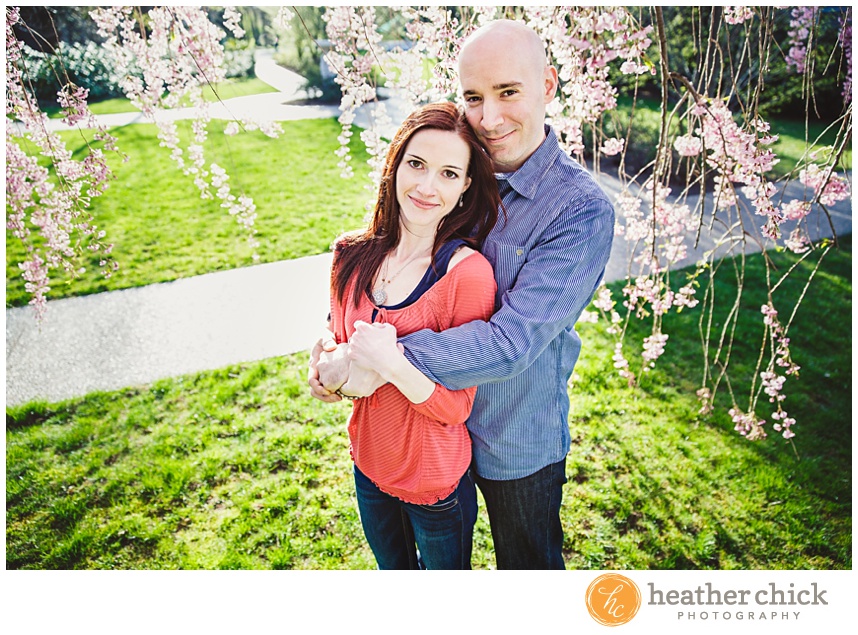 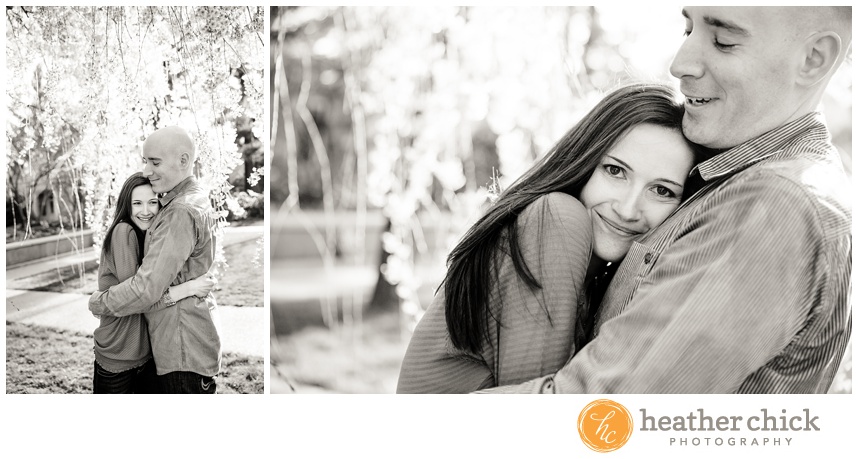 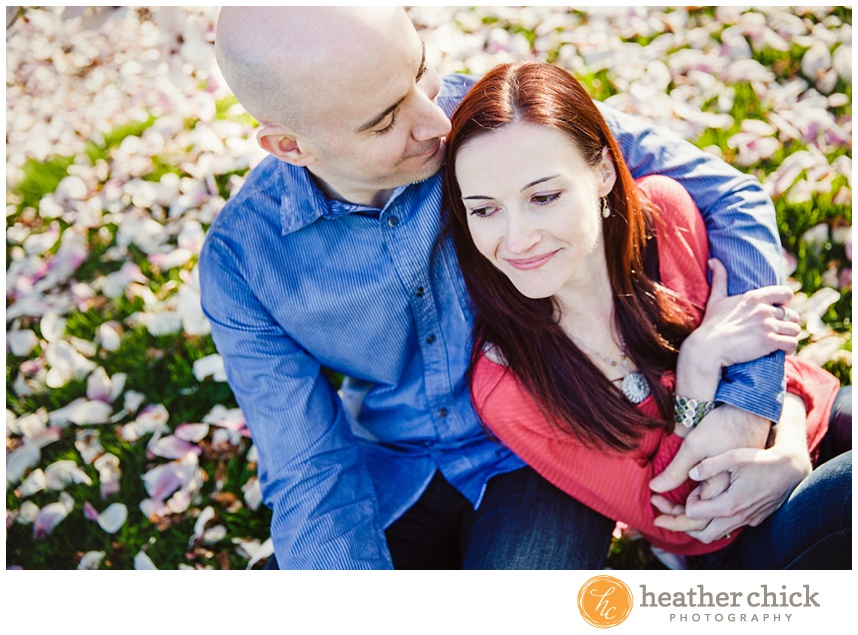