I have to admit that going into this session I was a tad-bit nervous! Brianna is a fellow photographer and as a couple they are both extremely creative people! They also had a vision for their session and a lot of ideas for it! They are both super sweet people and I just wanted to be sure that I could meet all of their ideas and expectations while also still being me (because I honestly don’t know how to do it otherwise:)!!  I have to say that I am very happy with how the session went and I love the images that we created! Brianna was a tad-bit nervous herself, as we photographers don’t find ourselves in front of the camera very often! She had nothing to worry about though…she was a natural!!

I can’t wait to see what they have in store for their wedding – I am in love with all of their personal touches and DIY ideas!! 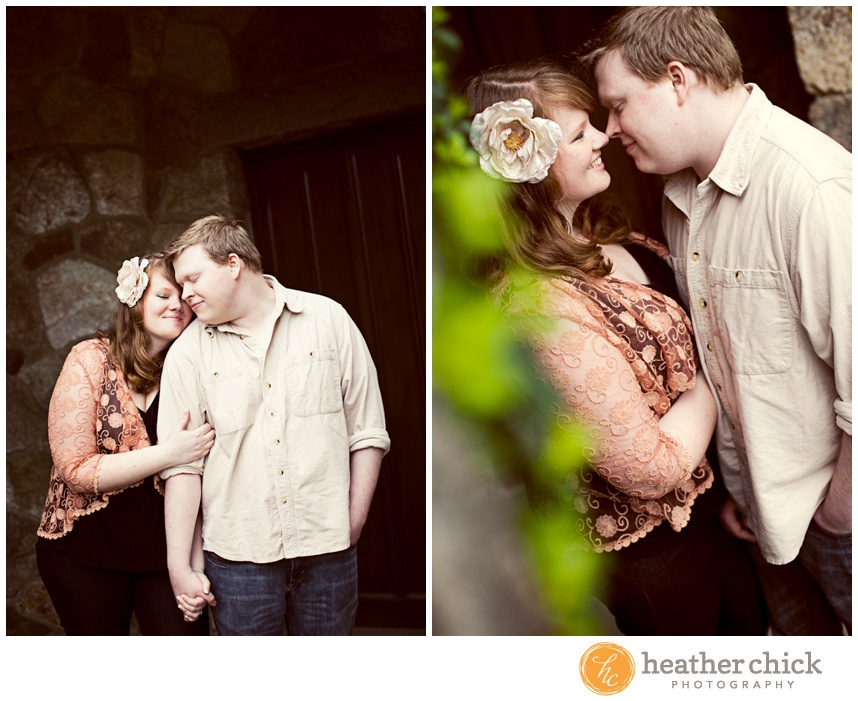 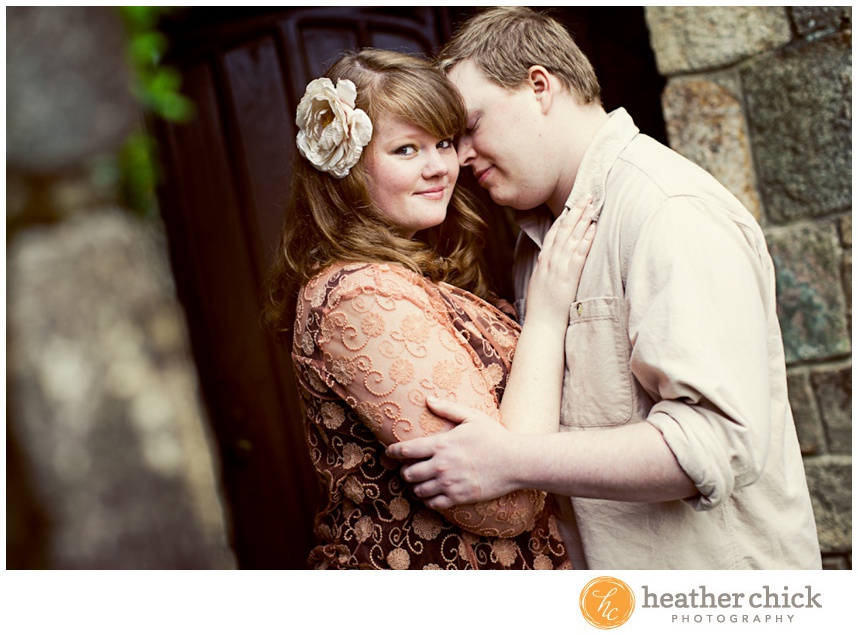 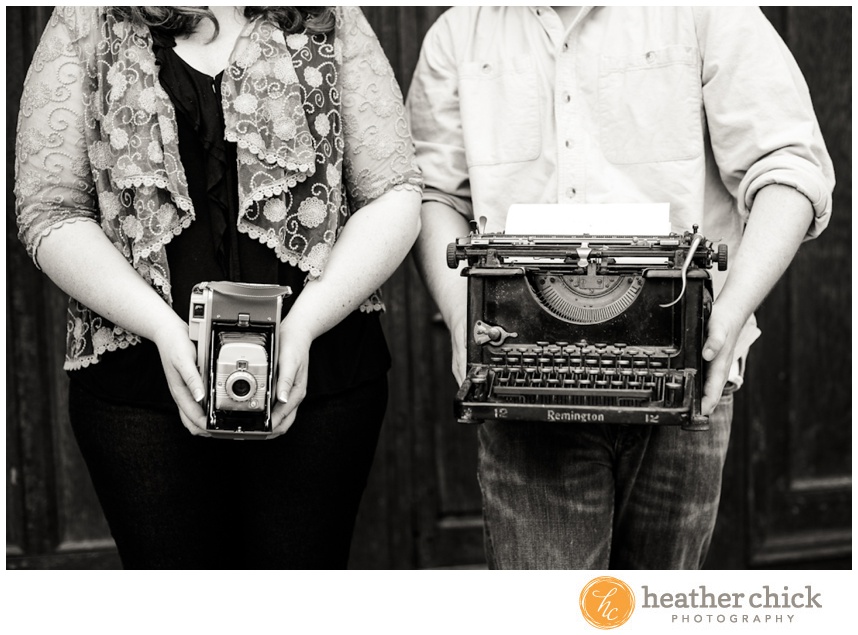 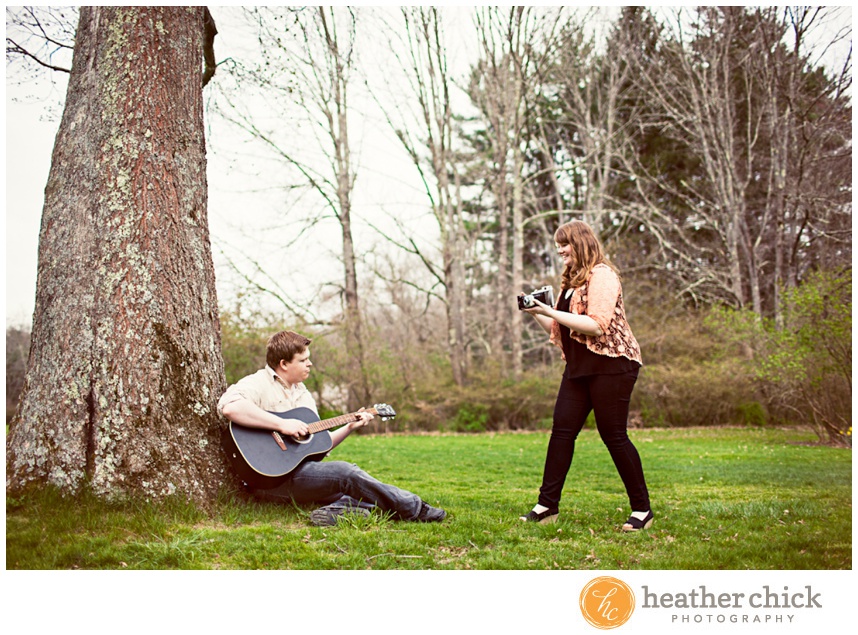 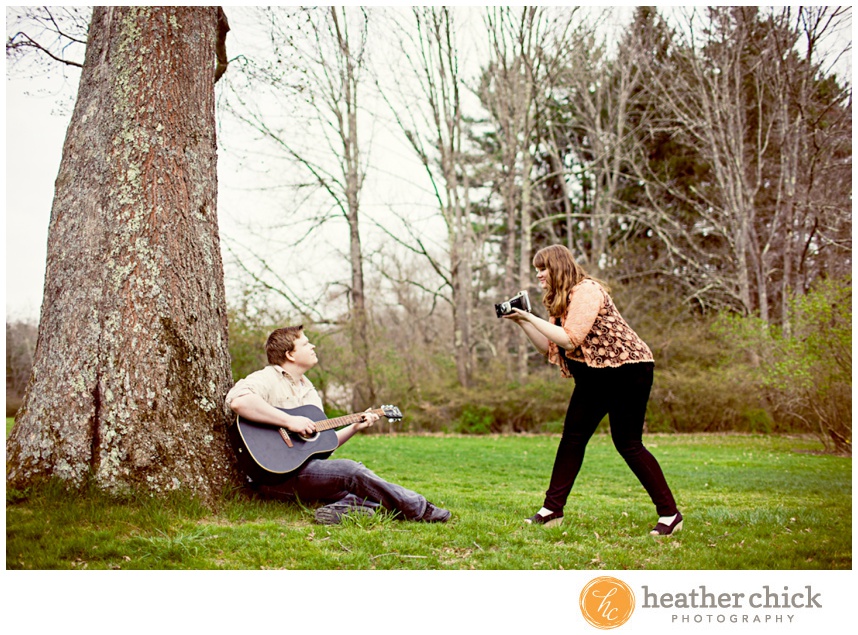 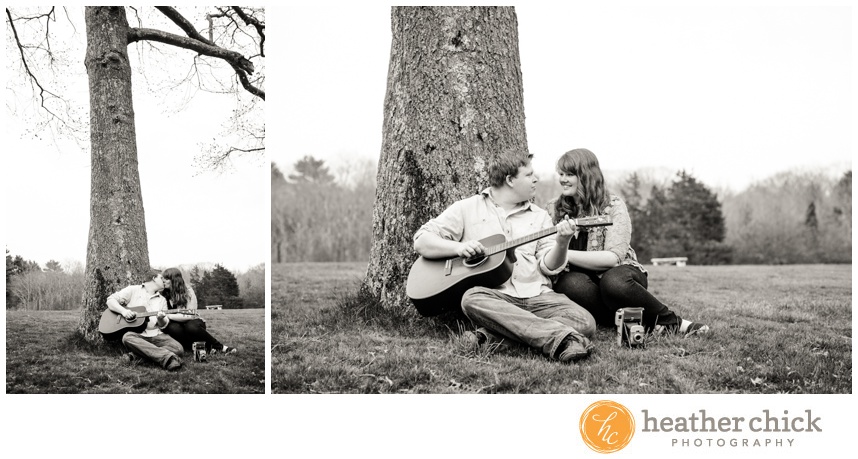 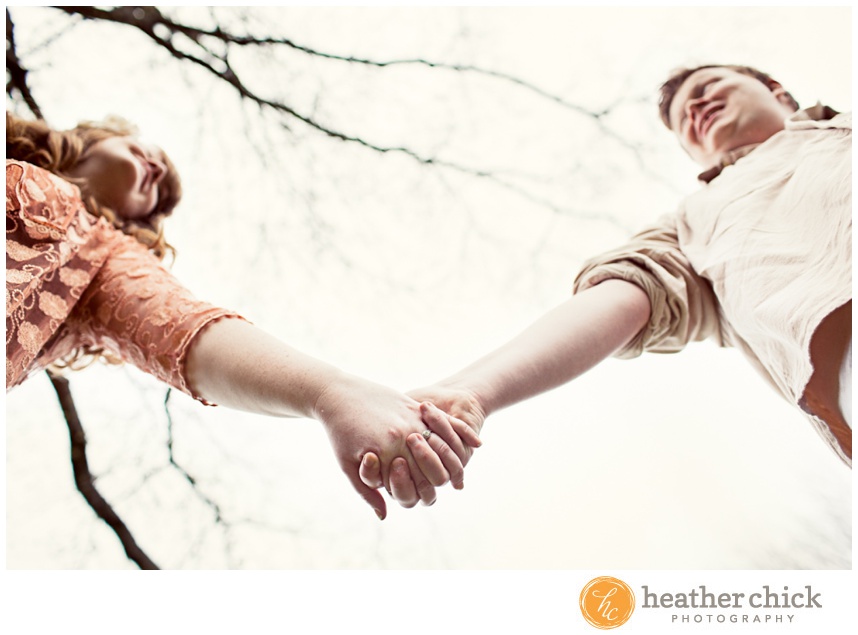 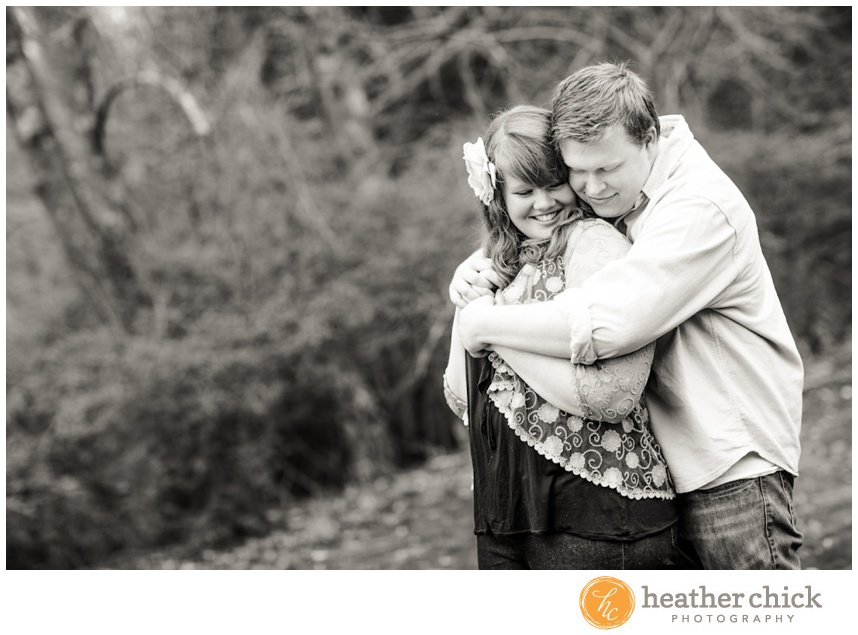 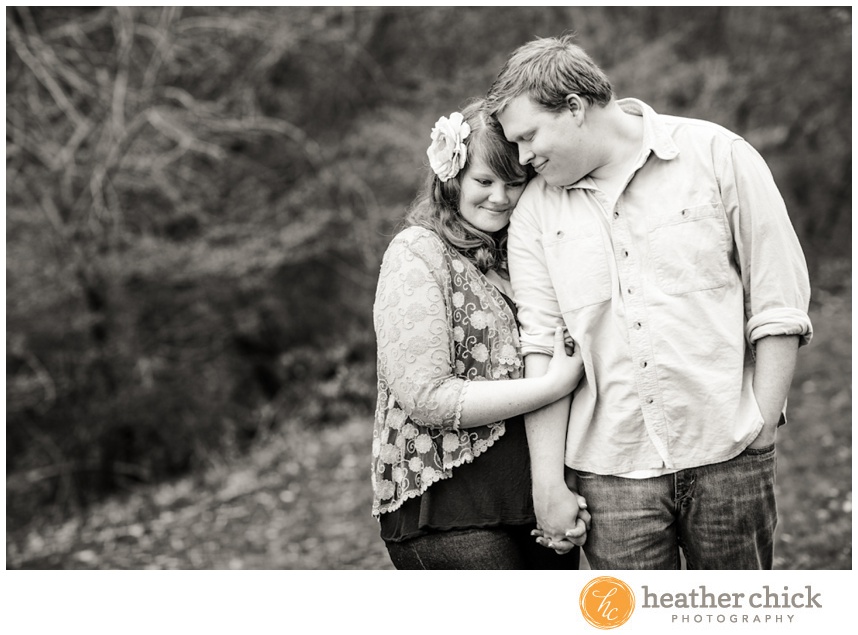 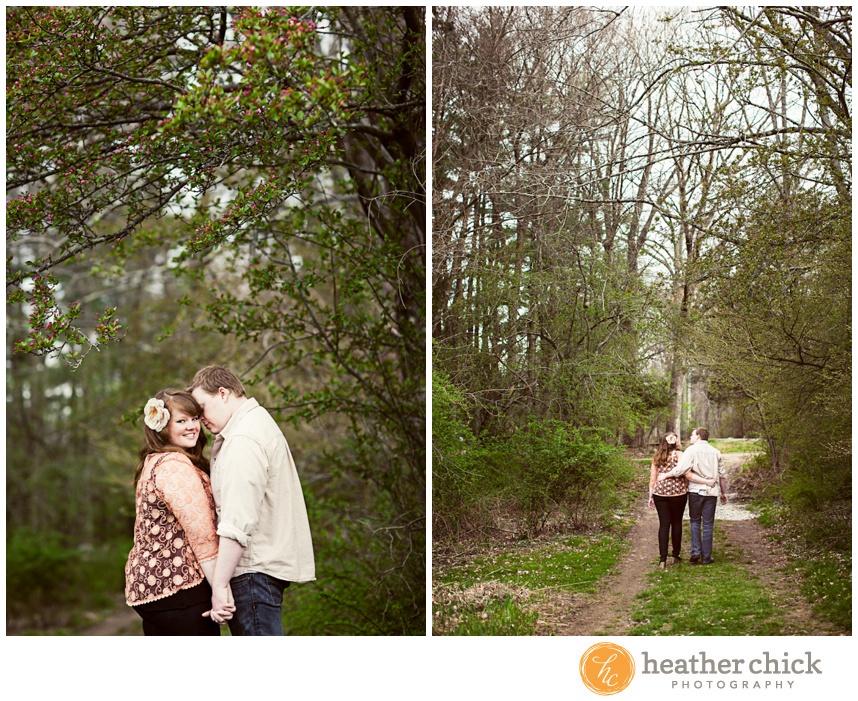 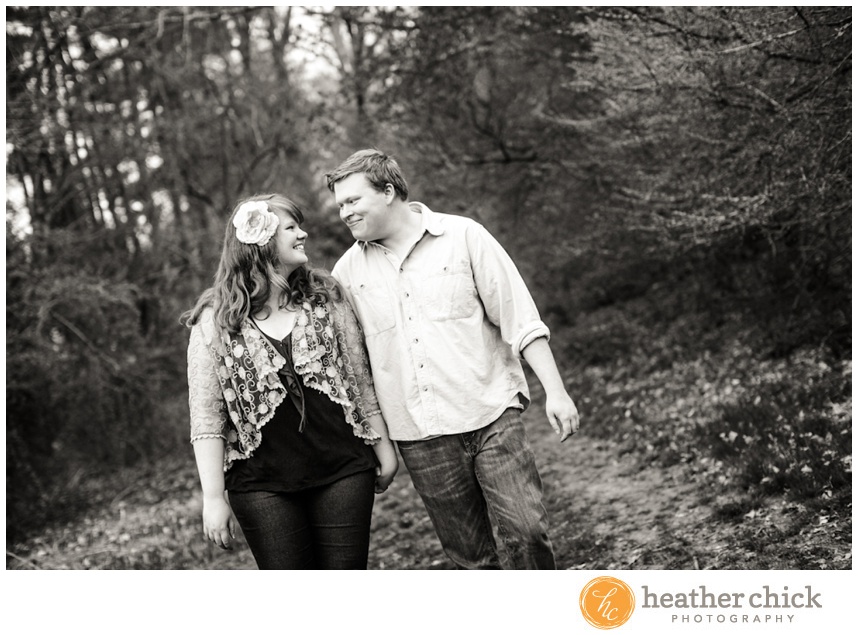 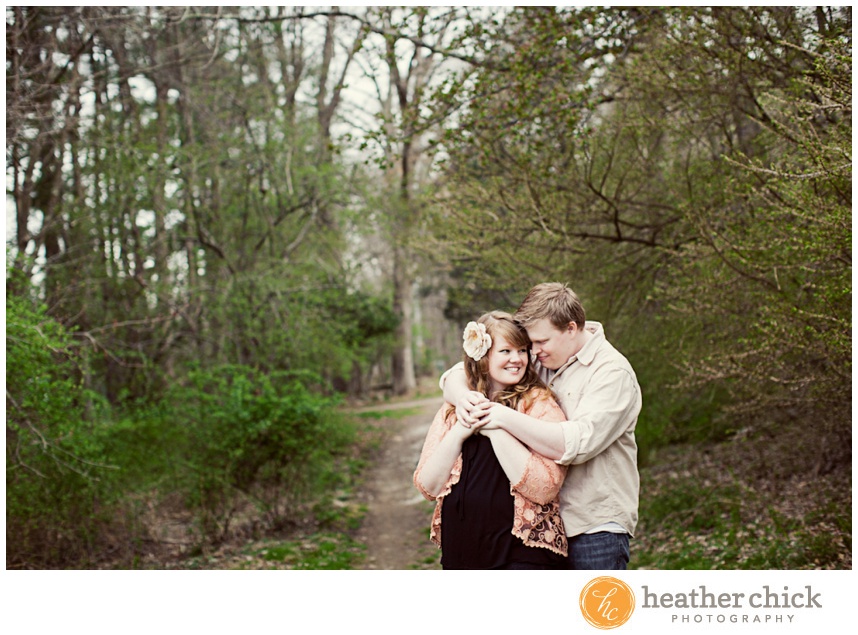 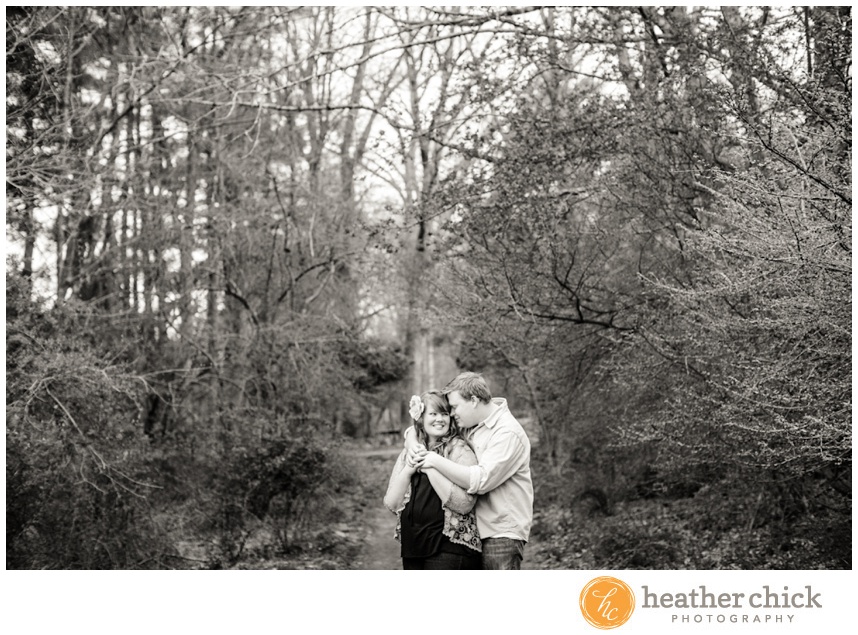 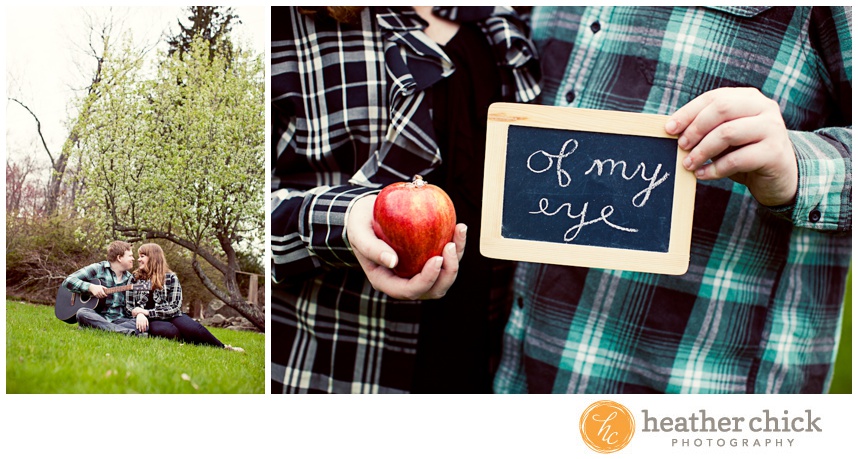 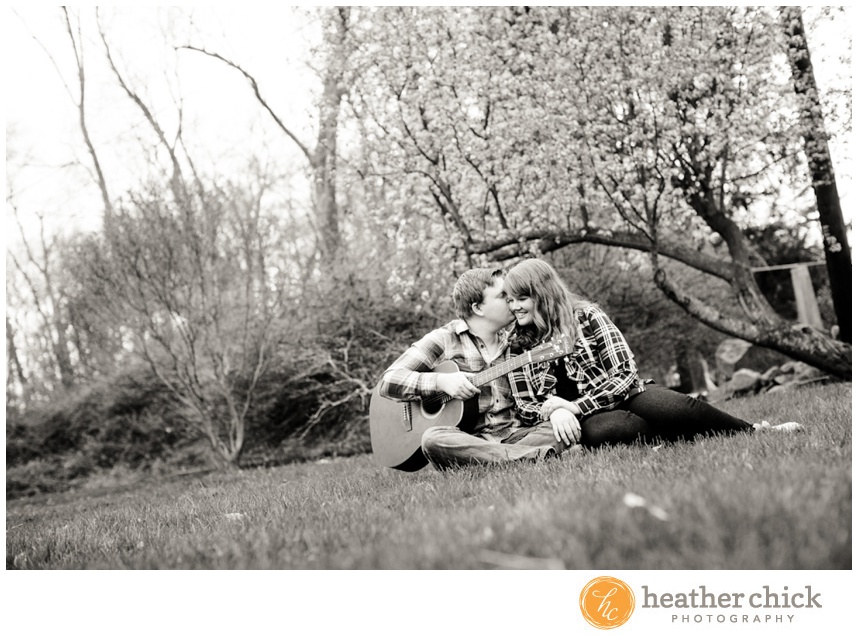 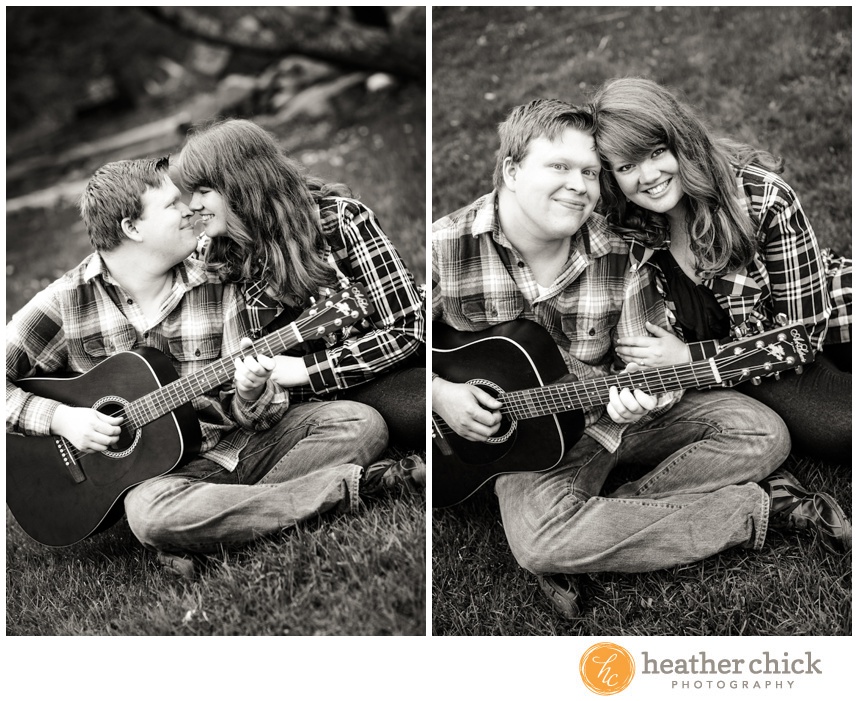 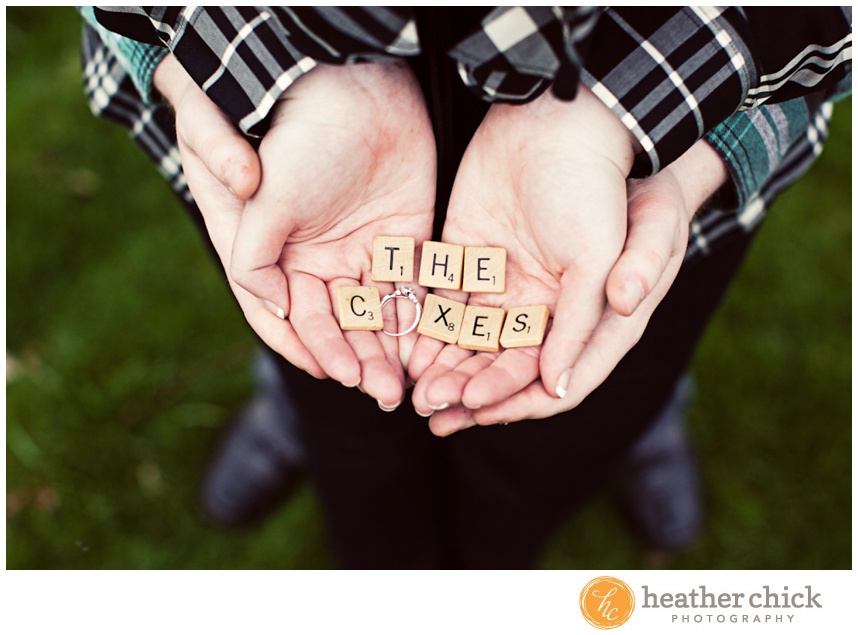 Reception Location: The Atlantic Room of The Elks at Bass Rocks, Gloucester.

Her occupation: Photographer and Teacher’s Aid      Originally from: Gloucester, MA

How did he propose:

The best Christmas present I have and will ever receive was my fiance’s surprise oceanside proposal. It included pumpkins he carved himself with the face of cinderella and our favorite song quotes, and lots of other beautiful details from earlier in our relationship.

It started off as a small scavenger hunt. After getting home from a Christmas brunch with the family, my dad went into our living room and “found” a present I had “forgotten” to open.

Right away I knew it had something to do with Peter (my fiance), and started getting teary-eyed (something that would last most of the day).

Inside my Christmas present, Peter had a vintage camera (I’m a photographer and collect them), and a photo of himself holding up a sign that said “Merry Christmas, I love you,” in French (a reference to our favorite movie, “Amelie”). There was another photo of a Scrabble board with the game pieces spelling out “look under the front seat of your car” (we played Scrabble online together before we even met).

Under the front seat of my car was a CD. Peter had recorded our favorite love song, with him singing and playing five instruments! There were two more photos telling me to go to our favorite spot, at a quarry overlooking the ocean.

When I got there, Peter was waiting, with the pumpkins on a picnic table. There was also a silly poem I had written about Peter during a board game, that Peter had kept and framed. There were fake fall leaves Peter had painted letters on that spelled out a paraphrase from “Pride and Prejudice” (I admire and adore you).

He then got down on one knee (I was crying at this point) and said “You are the best thing that ever happened to me. It would be the best Christmas present of my whole life to hear you say yes. Will you marry me?”

He pulled out the most beautiful ring I’ve ever seen. And of course I said yes!