On May 21, 2011, I photographed Brett’s Bar Mitzvah! The morning service took place at Temple Sinai in Sharon, MA. We met there before the service began for some family pictures outside and inside the Temple. 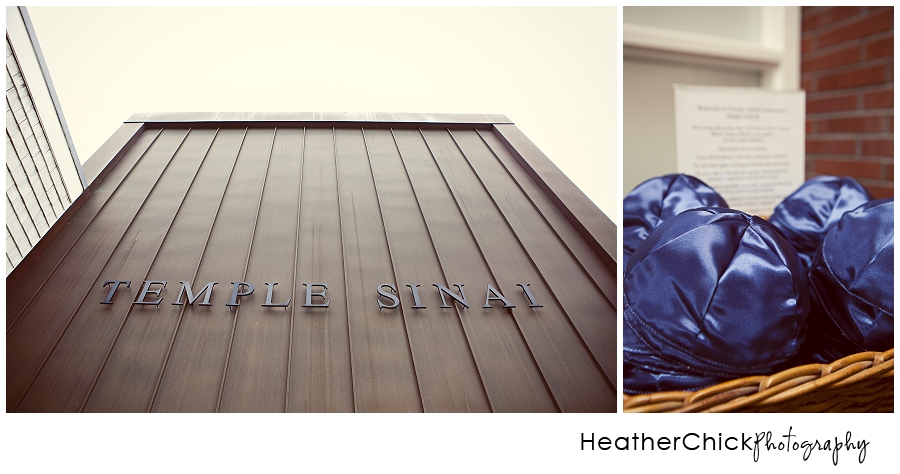 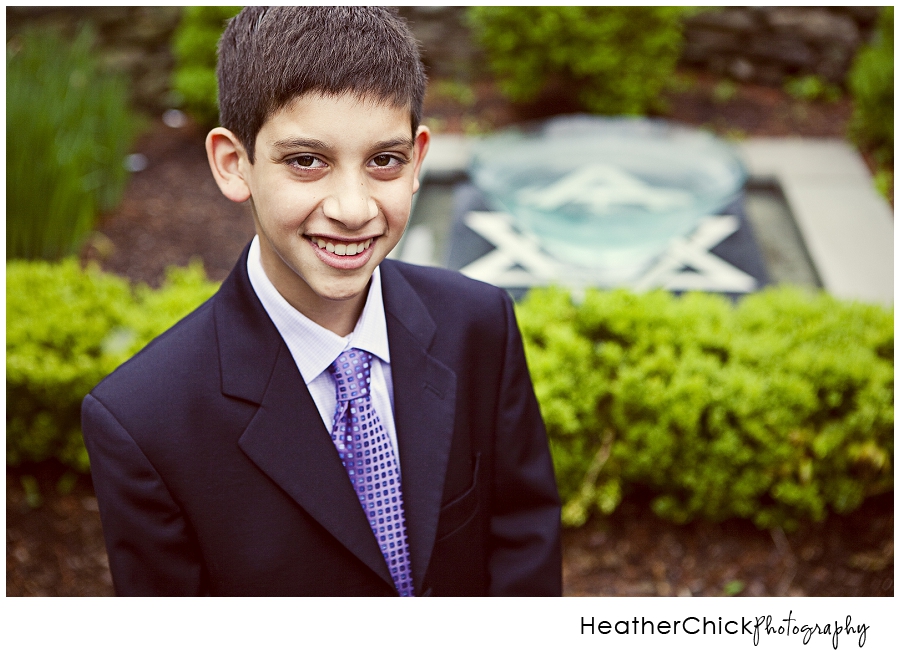 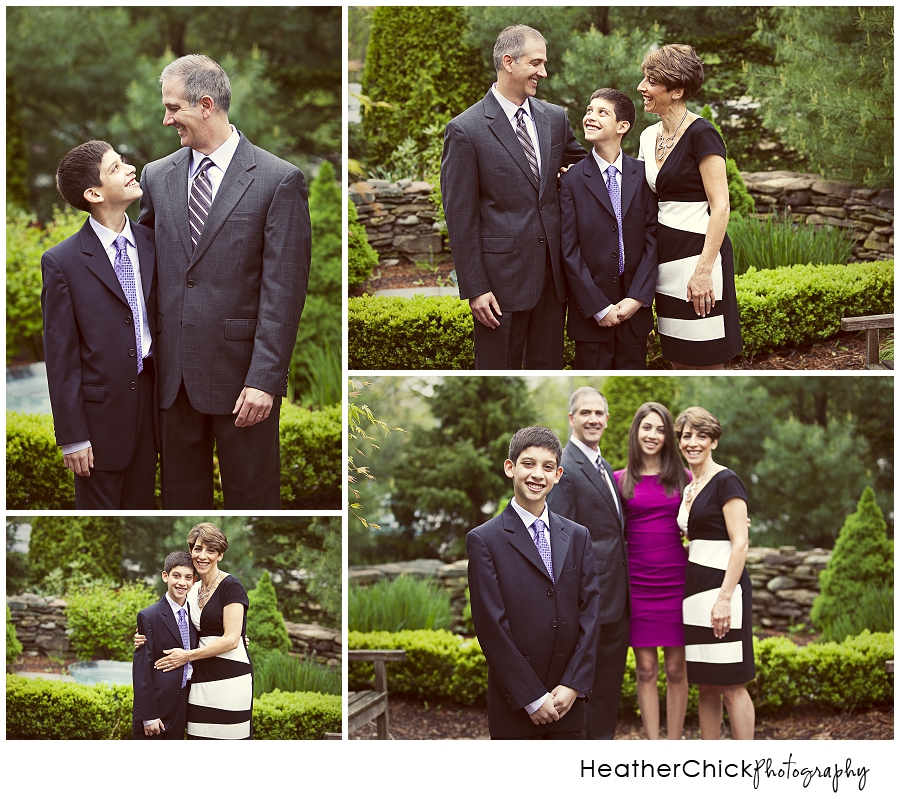 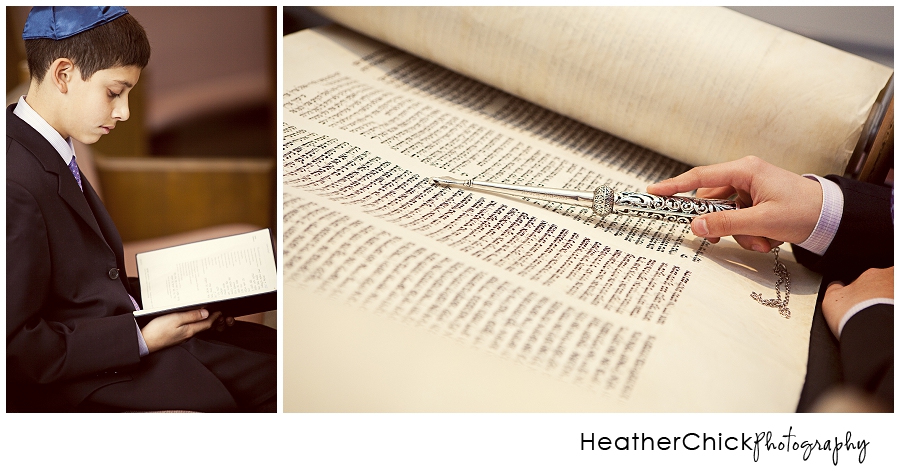 Two of Brett’s best friends were the first to arrive, so we grabbed a picture of them together! 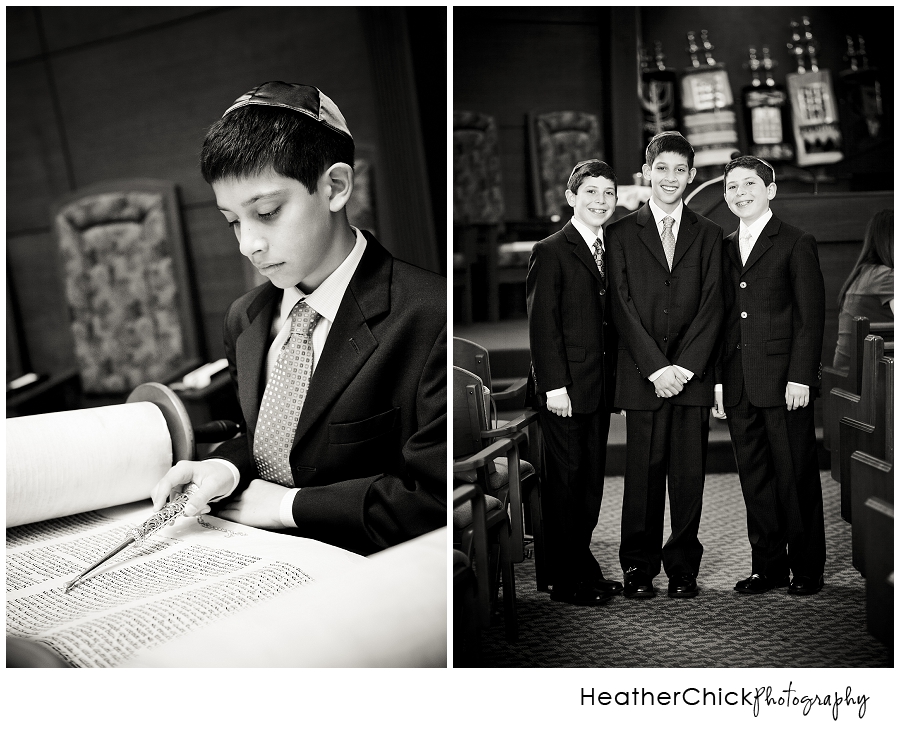 That evening, I met up with the family again at Spring Valley Country Club, in Sharon, MA. We did some more family formals and had some extended family jump in too! 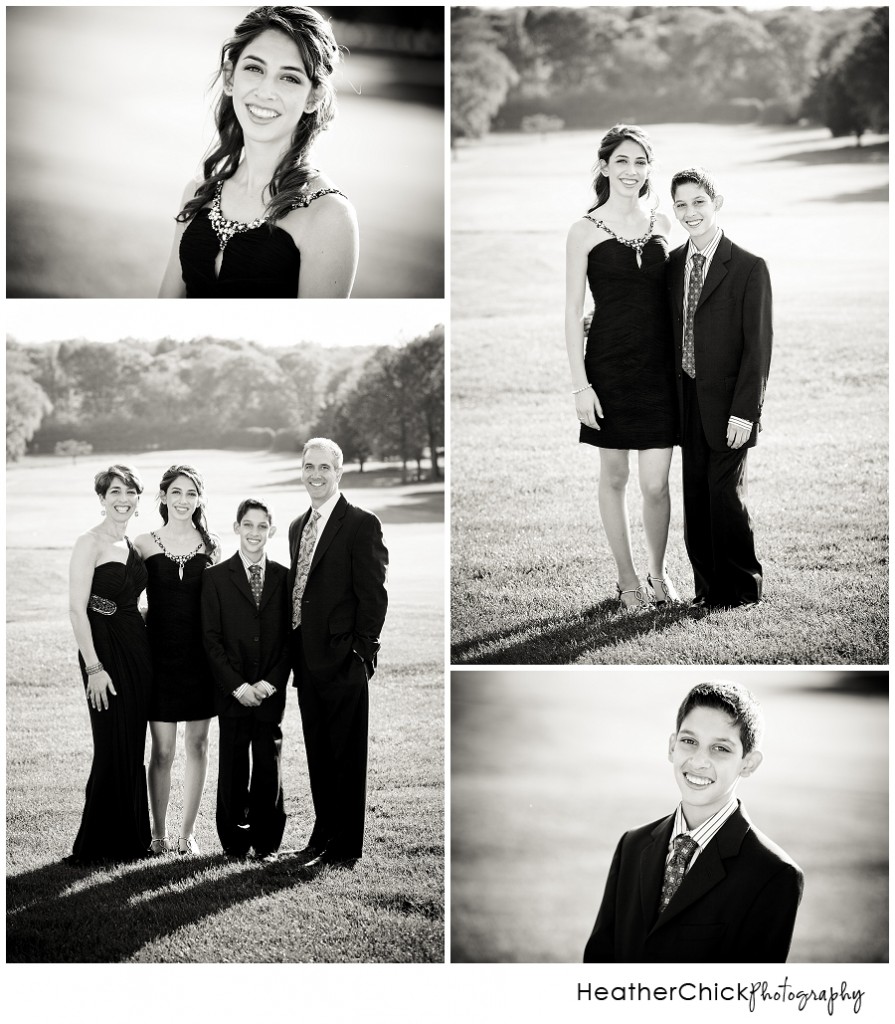 The theme of Brett’s Bar Mitzvah was Camp Brett. The decor was fantastic! This massive sign greeted you when you entered! 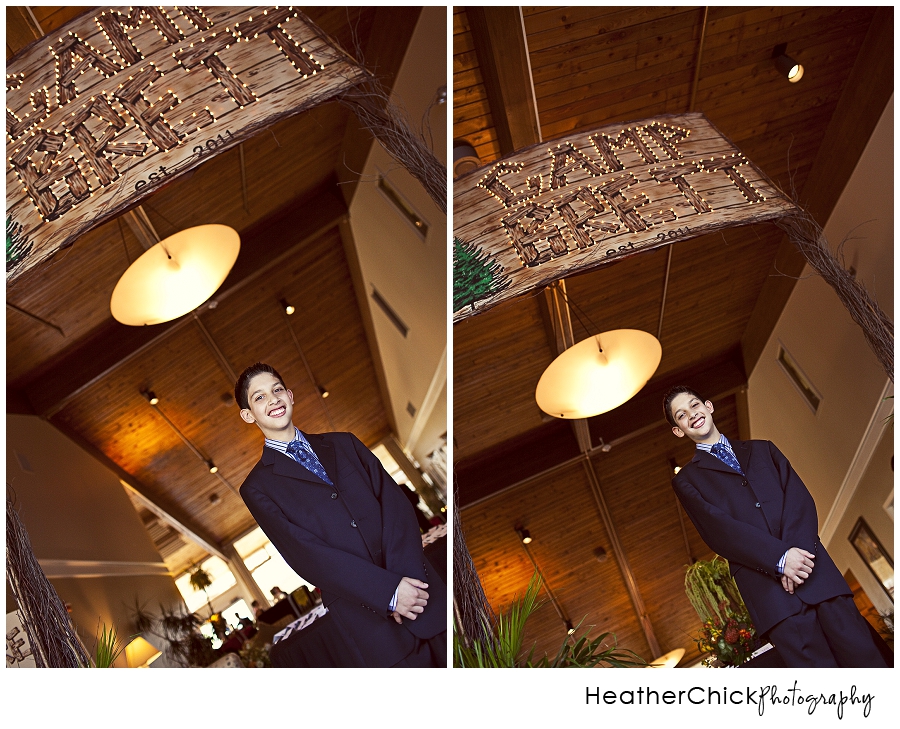 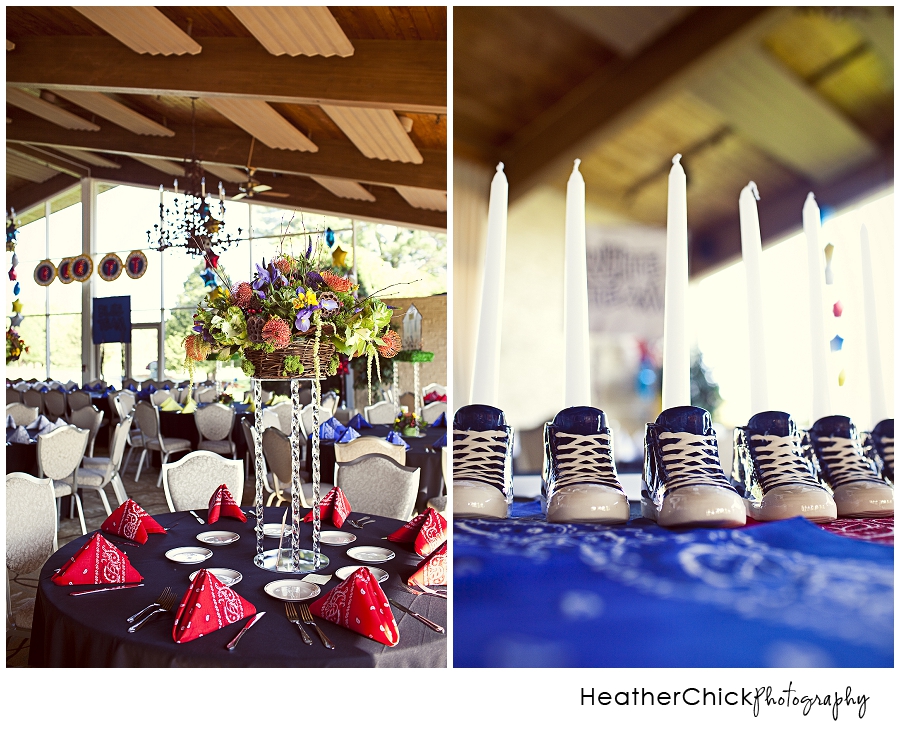 The party was in full swing from the get-go. It was definitely one the largest groups of kids that I have seen AND one of the best groups of grown-ups!! At many points in the night, there were equal amounts of kids and grown-ups dancing!!

Brett is the LIFE of the party…a natural born leader!! When I photographed him that morning, he was a great kid…nice to be around….but when the party began, a whole new side of him came out!! He was totally in his element, surrounded by his friends!! He was such a ham!! He was leading dances (seriously  – he is a great dancer!), constantly laughing, and overall having such a good time!! 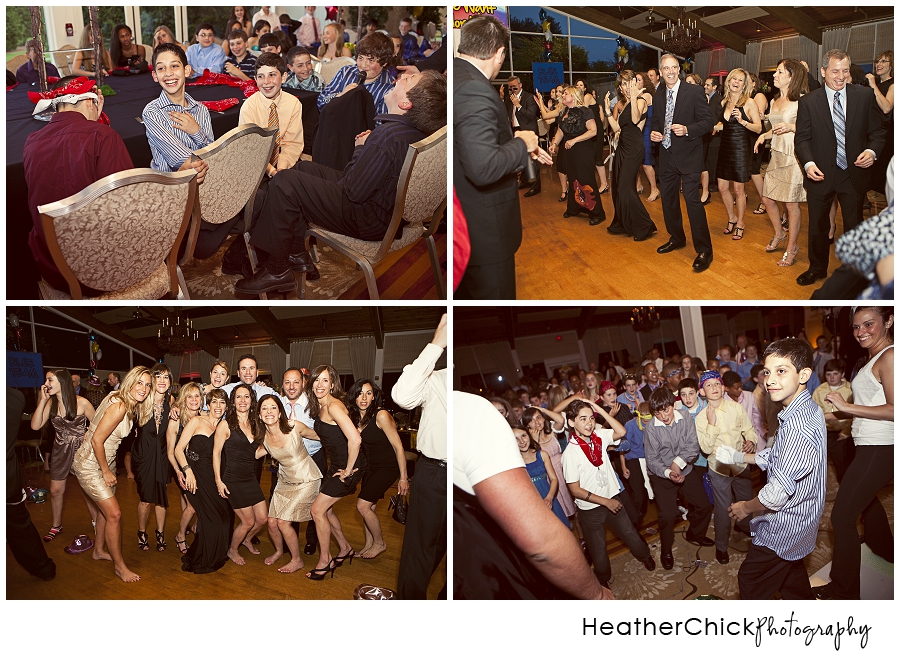 A few pictures from the candle lighting… 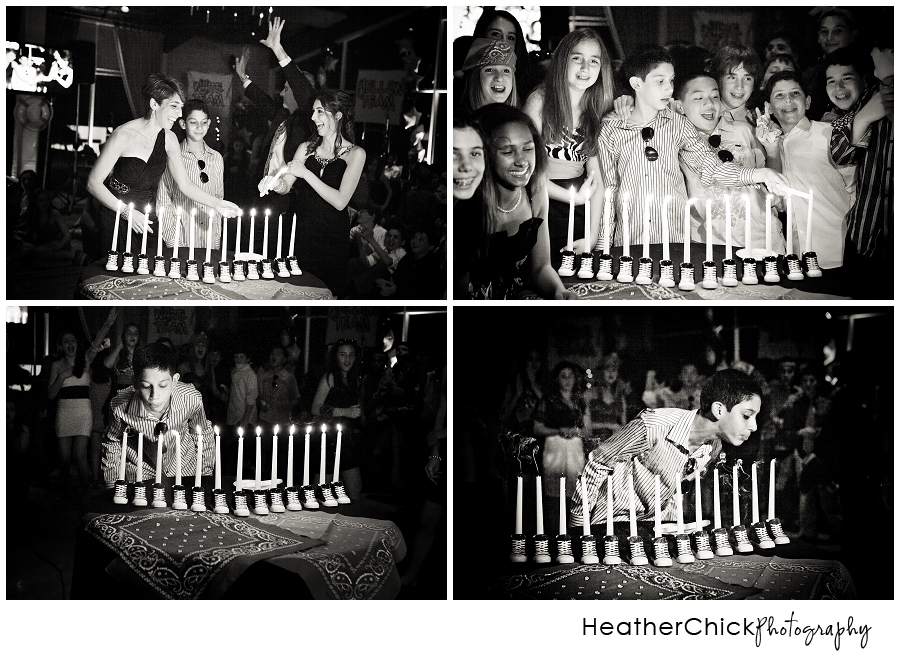 and one from Brett’s dance with his mom! 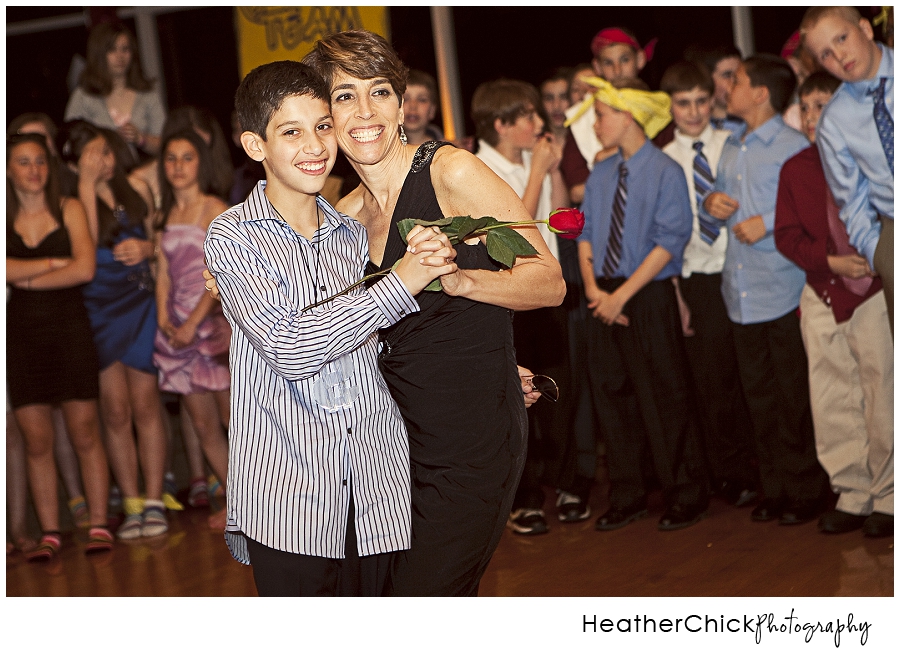 It’s t-shirt time!!! The DJ and his crew, had t-shirt prizes for the kids…they said, “Got Mitzvah””.  It was crazy for a few minutes there…everyone wanted one!! 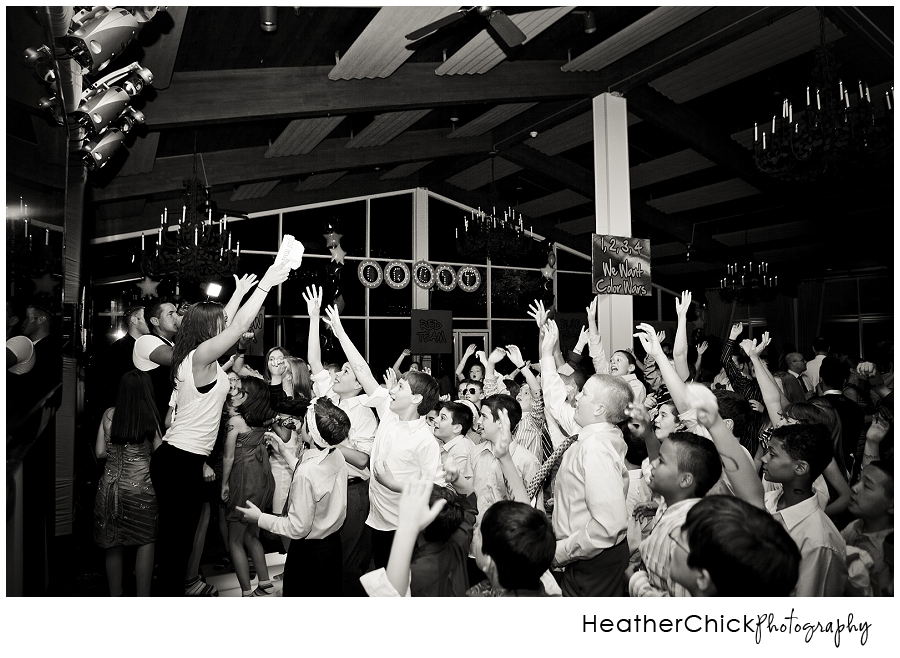 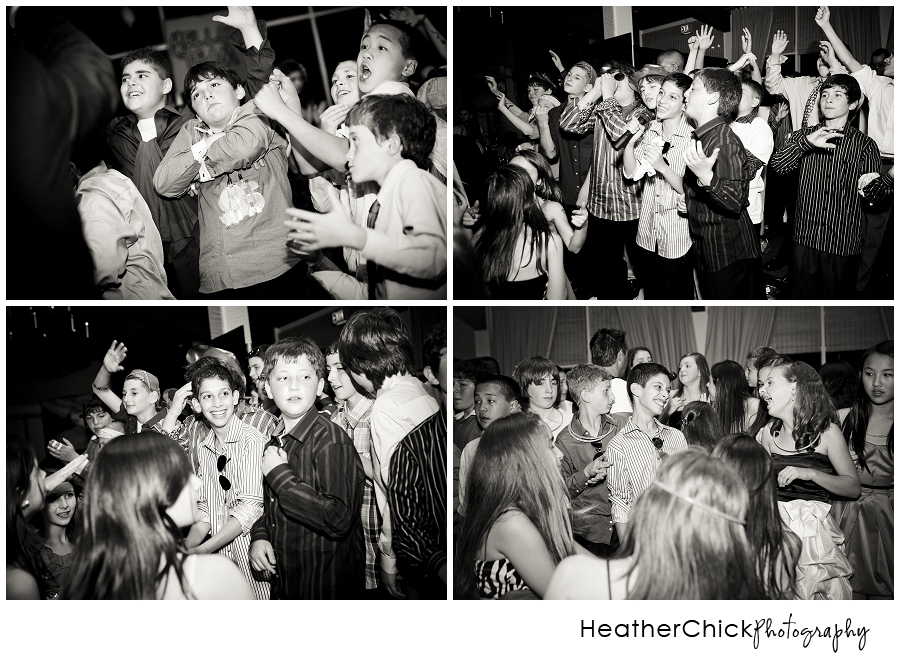 Congratulations to Brett and his family! You put on a great celebration!