Last week I met up with April and Mike in Newport, RI. We originally had a plan and a meeting spot that they had chosen, but when I arrived a bit early to explore, I found out that it was unexpectedly closed due to being under construction! This actually ended up working out fantastically!! We had a great time exploring the surrounding areas and and finding our own nooks and crannies! One of my favorite ways to have a session:)! To me, the engagement session is all about the couple…having a great experience together and giving us a chance to get to know each other before the “I-do’s”! There are beautiful backdrops around every corner, but the relationship is the central focus (and having some great pictures to show for it at the end of the day is a big plus:)!! 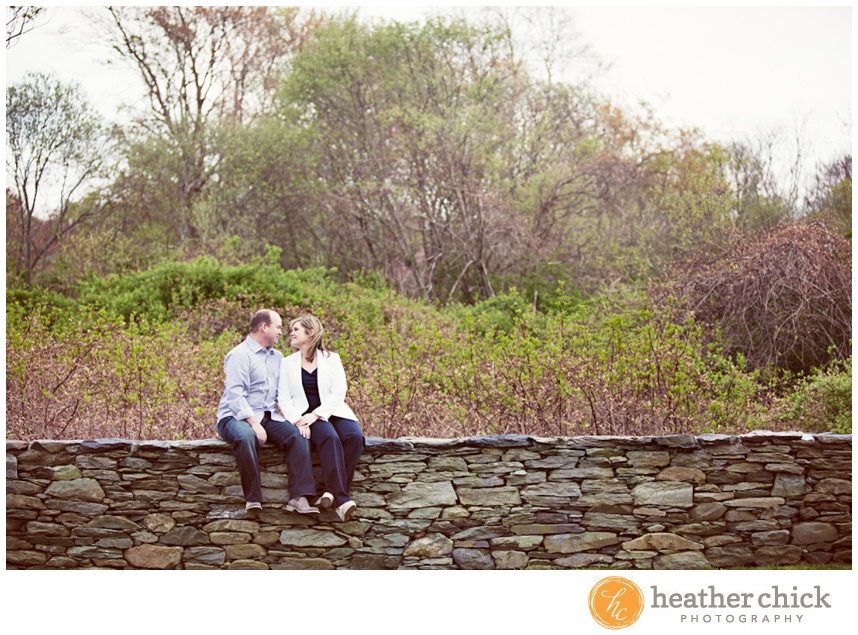 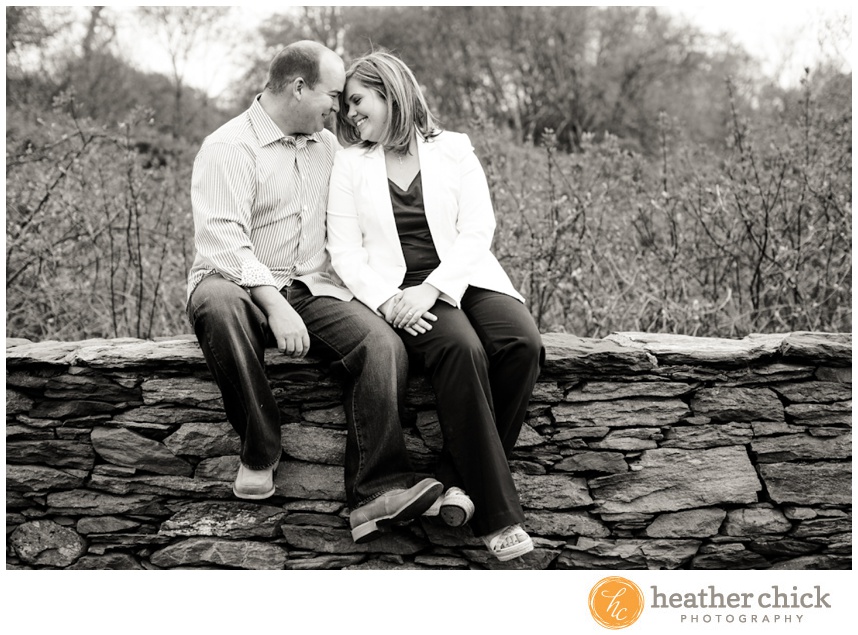 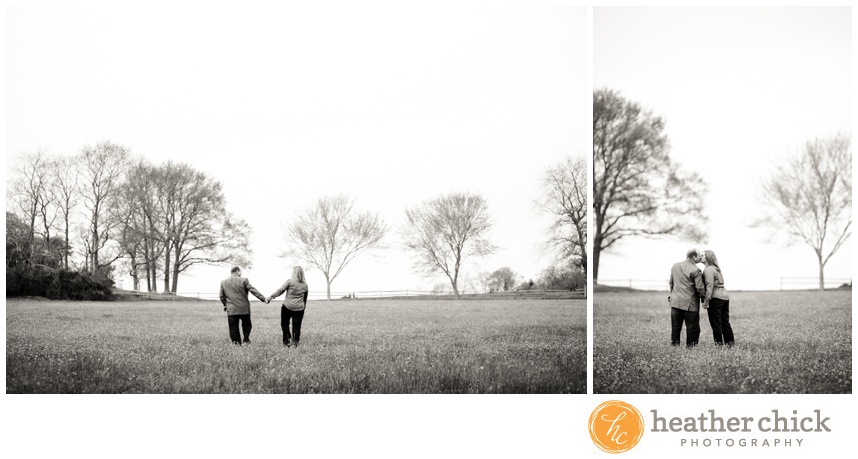 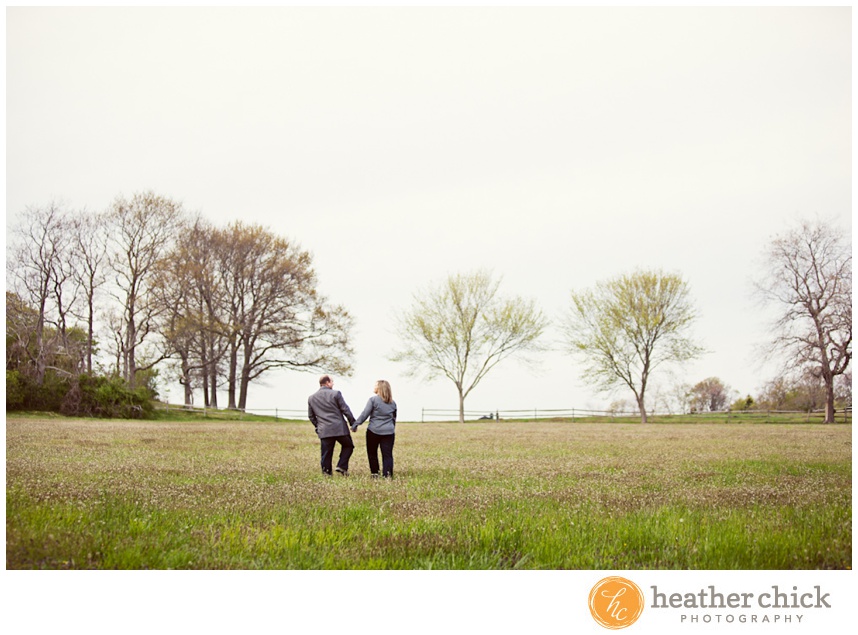 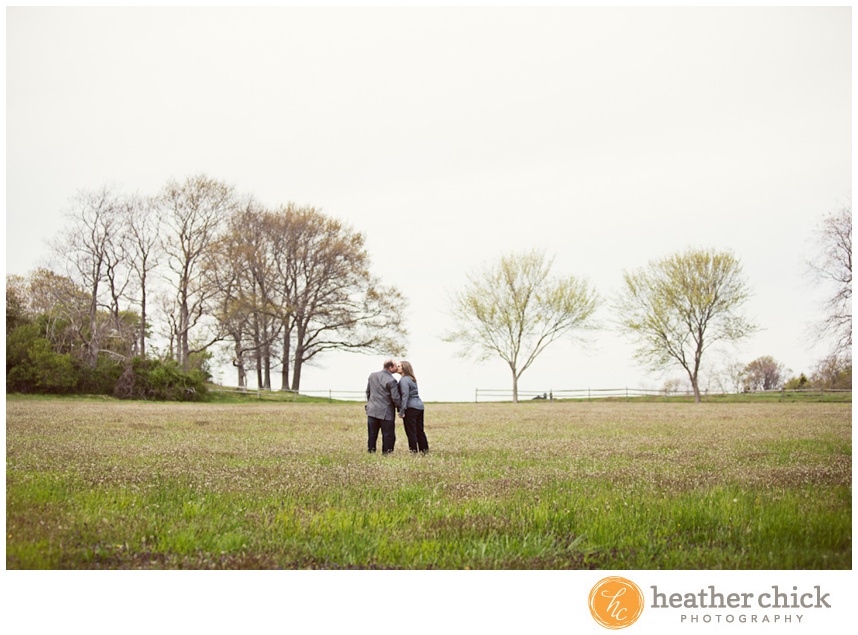 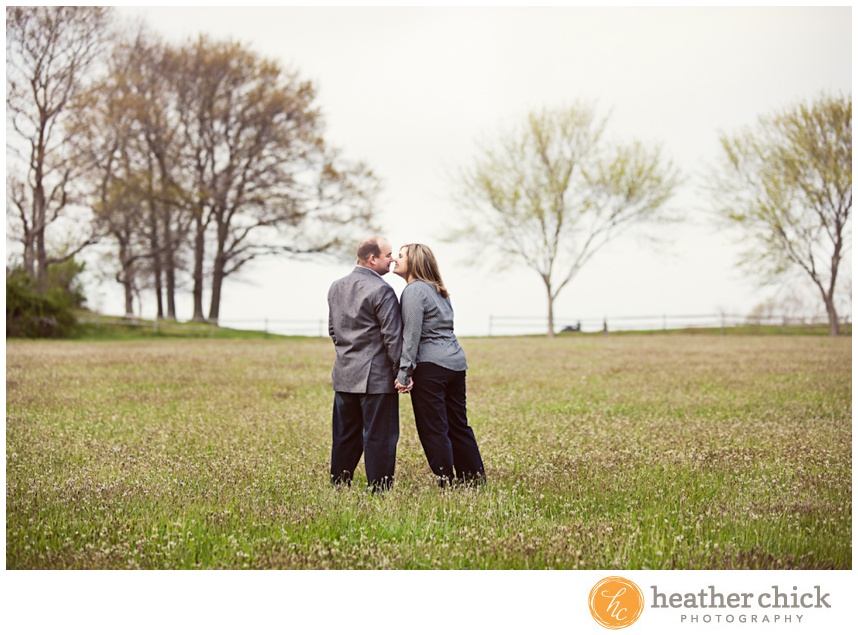 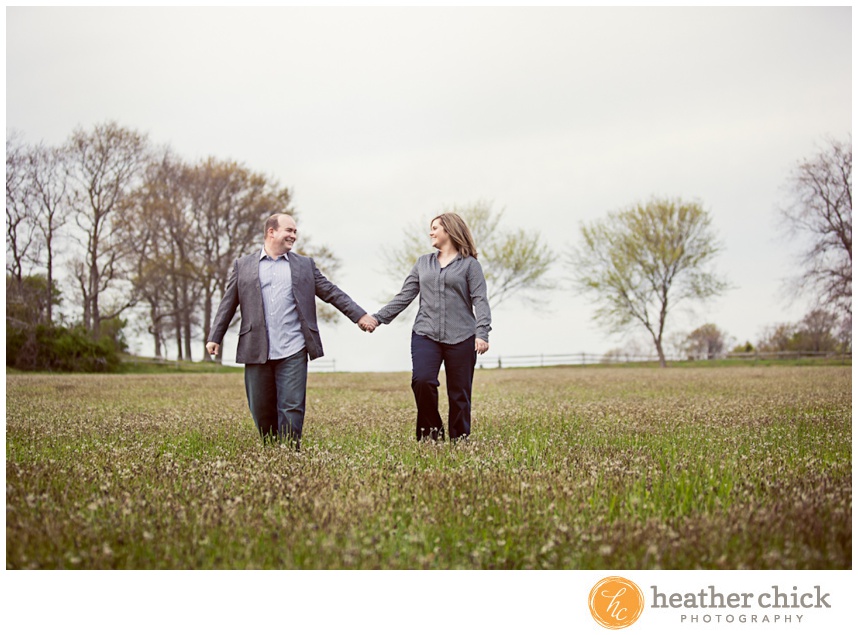 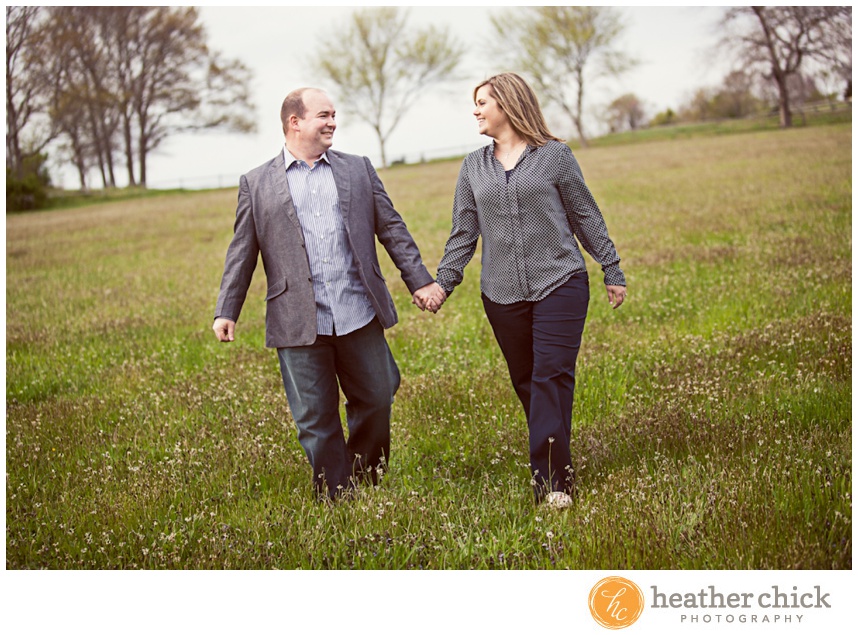 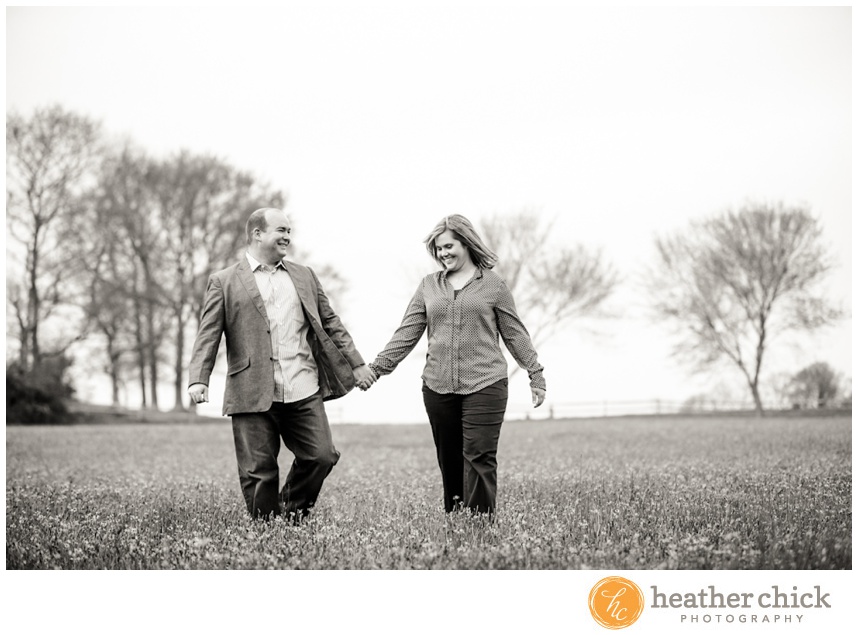 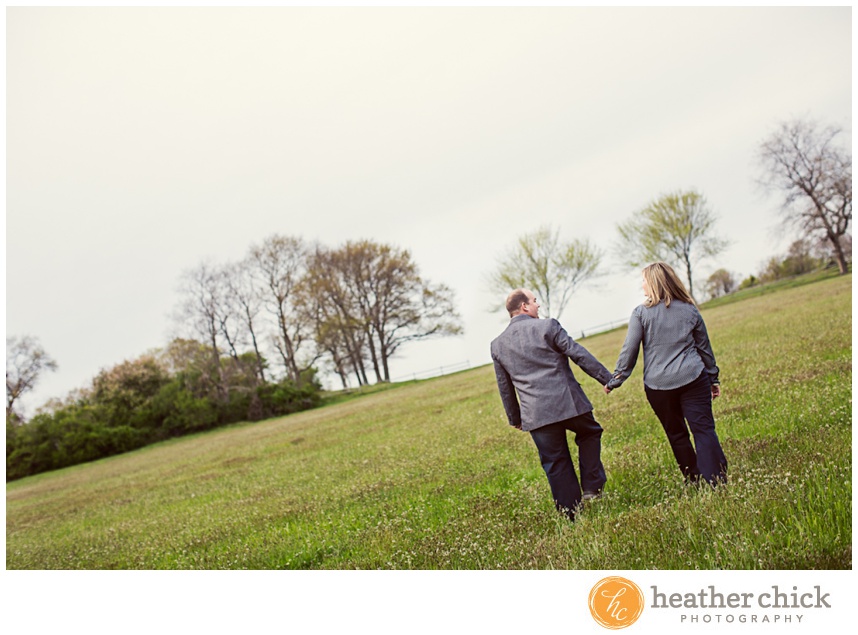 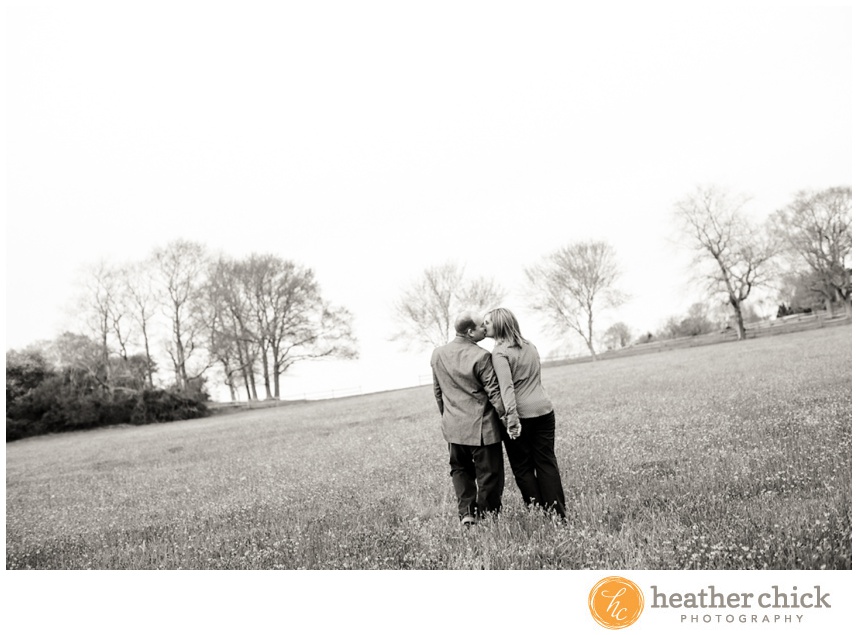 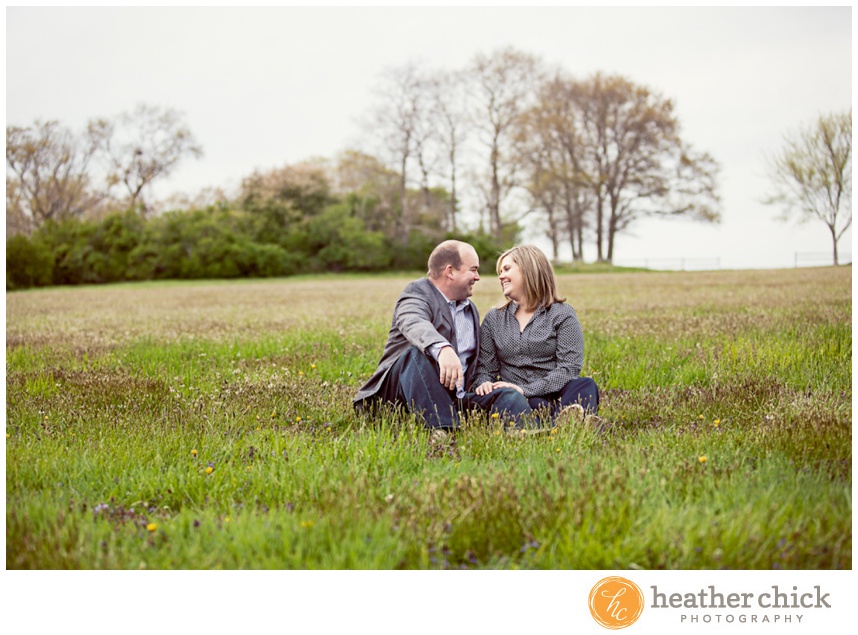 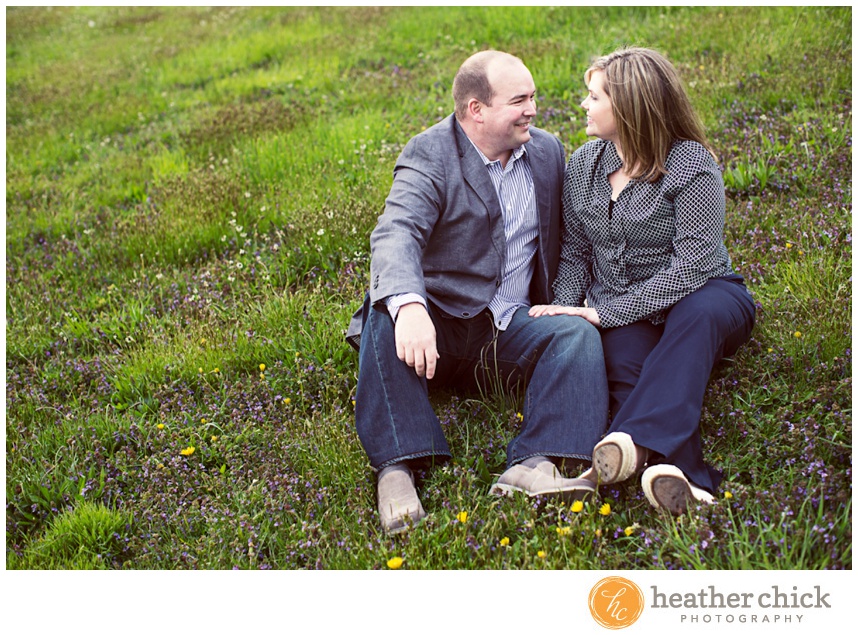 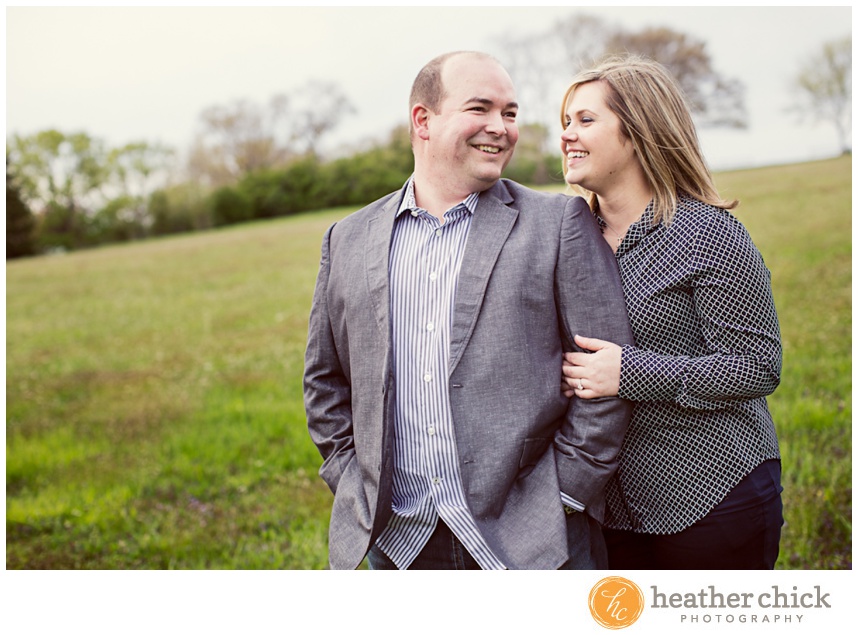 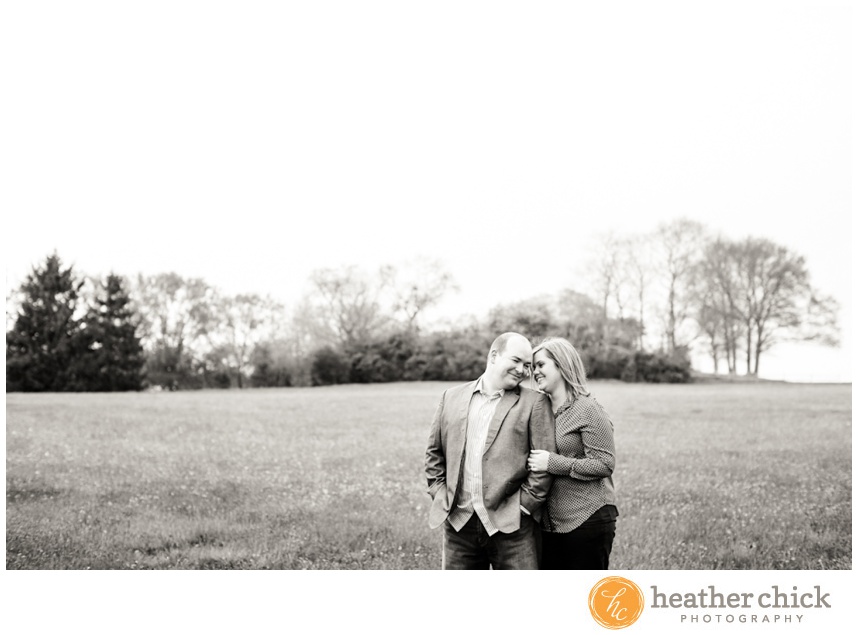 His occupation| Works in retirement services for DWS Investments  Originally from | Easton, MA

How did he propose | Mike proposed while we were in Wellfleet for the annual oyster festival. He surprised me by taking me down to the national seashore and proposing on the beach.